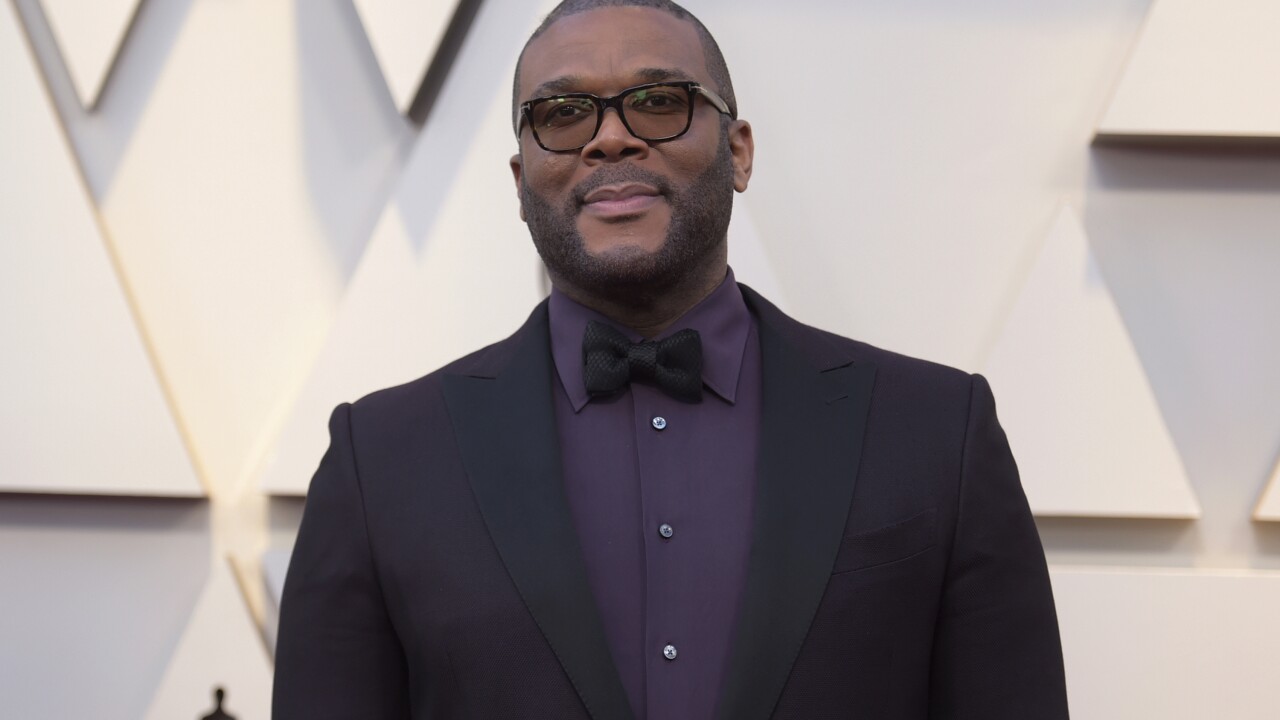 This puts Perry in the same group of billionaires with Oprah Winfrey, George Lucas and Steven Spielberg.

Forbes says Perry owns the rights to all 22 of his movies, which have grossed nearly a billion dollars to date. He also owns more than 1,200 TV episodes, about two dozen plays and a studio lot in Atlanta.

“I mostly go on my gut and my instinct. I like to challenge the system and see what I can do differently,” Perry told Forbes recently for a piece on his billionaire status.

Perry was once homeless, and grew up in poverty in New Orleans. “I love when people say you come from ‘humble beginnings,’ ” he told Forbes. “[It] means you were poor as hell.”

In early August, Tyler Perry Studios completed filming season 2 of “Sistas,” a comedy-drama on BET. The studio reported over the 11 days of filming this summer, there were more than 300 people on site and no one got sick while there, according to CNN.

The Atlanta-area studio is currently shooting another series, “The Oval.”