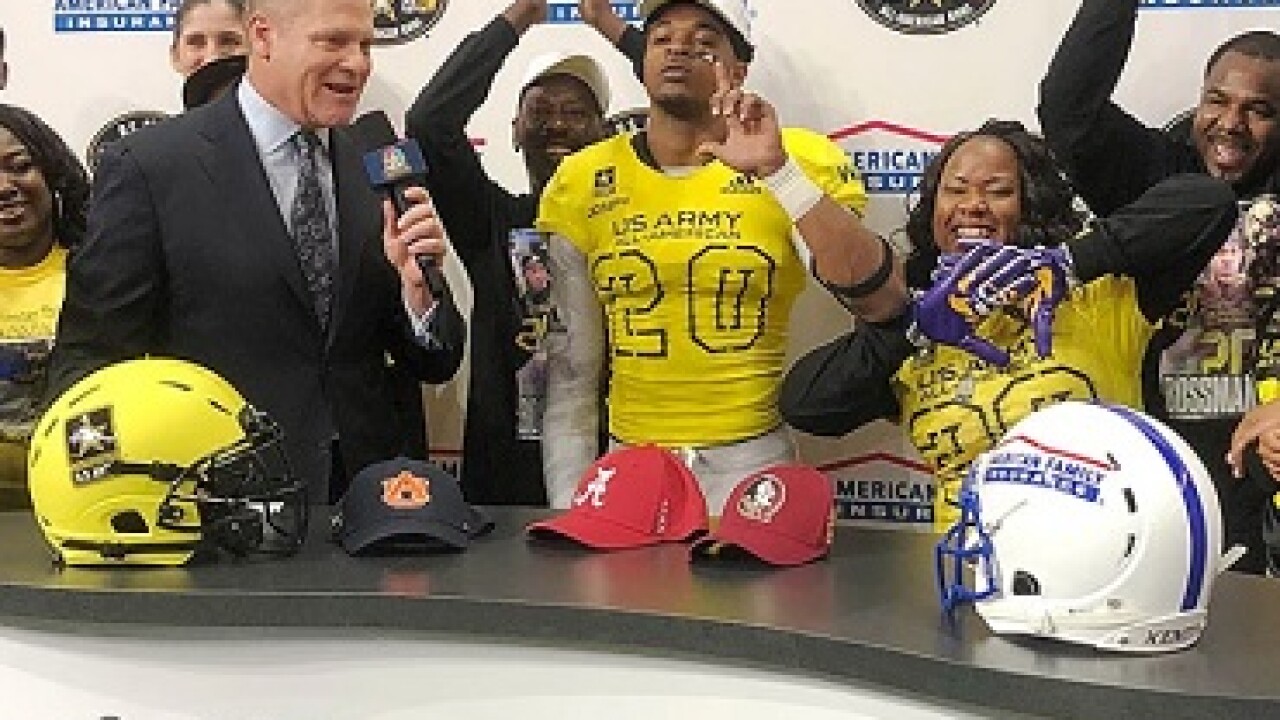 BREAKING: 11 pm update. Cats Illustrated has learned it is a done deal.

Former #LSU defensive back Kelvin Joseph is transferring to Kentucky. He begins class in Lexington tomorrow. Enormous get for @coachclink, both as a recruiter and position coach https://t.co/jcXkniWB0s

Joseph played one season at LSU where he had 12 tackles and a pass deflection. However, he was in some off field troubles that forced him to miss the Fiesta Bowl game. Joseph was the 42nd overall ranked player according to the 247Sports.com composite rankings.

Joseph picked the Wildcats over Alabama, Texas A&M, Notre Dame, Clemson and Tennessee. He'll have to sit out this season but have three years of eligibility remaining.