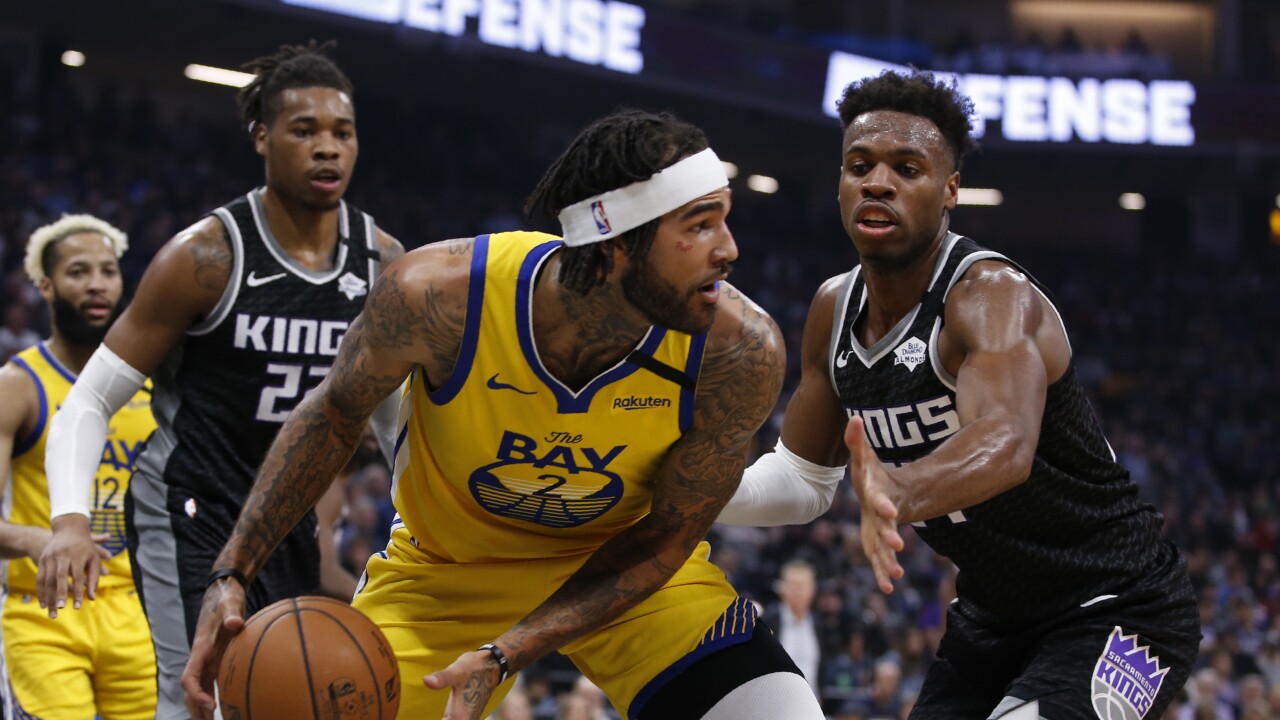 The Warriors will get Utah's second-round pick. Dallas acquired that selection in a draft-day trade with Detroit last year.

To make room for Cauley-Stein, the Mavericks waived Justin Patton, who was acquired in a trade with Oklahoma City on Friday, the same day Dallas agreed to the deal with Golden State.

Cauley-Stein missed all of training camp and the exhibition games because of a left foot injury. He is averaging 7.9 points, 6.2 rebounds, 1.5 assists and a team-leading 1.22 blocks in 41 games with 37 starts for the Warriors. He has scored in double figures 17 times.

The No. 6 pick in the 2015 draft, Cauley-Stein averaged 10.1 points and 6.4 rebounds with the Sacramento Kings during the 2018-19 season before joining the Warriors.

Powell, a secondary piece in Dallas' ill-fated trade for Rajon Rondo five years ago, has evolved into an important contributor for the resurgent Mavericks, particularly alongside second-year sensation Luka Doncic.

Dallas started the day tied with Houston for fifth in the Western Conference and well on the way to earning its first playoff spot in four years, the franchise's longest stretch without reaching the postseason in 20 years.

The 28-year-old Powell was averaging 9.4 points and 5.7 rebounds, numbers that spiked while 7-3 forward Kristaps Porzingis was sidelined for 10 games because of a sore right knee.

Powell went down with a non-contact injury in the first quarter of a 110-107 loss to the Los Angeles Clippers on Tuesday.