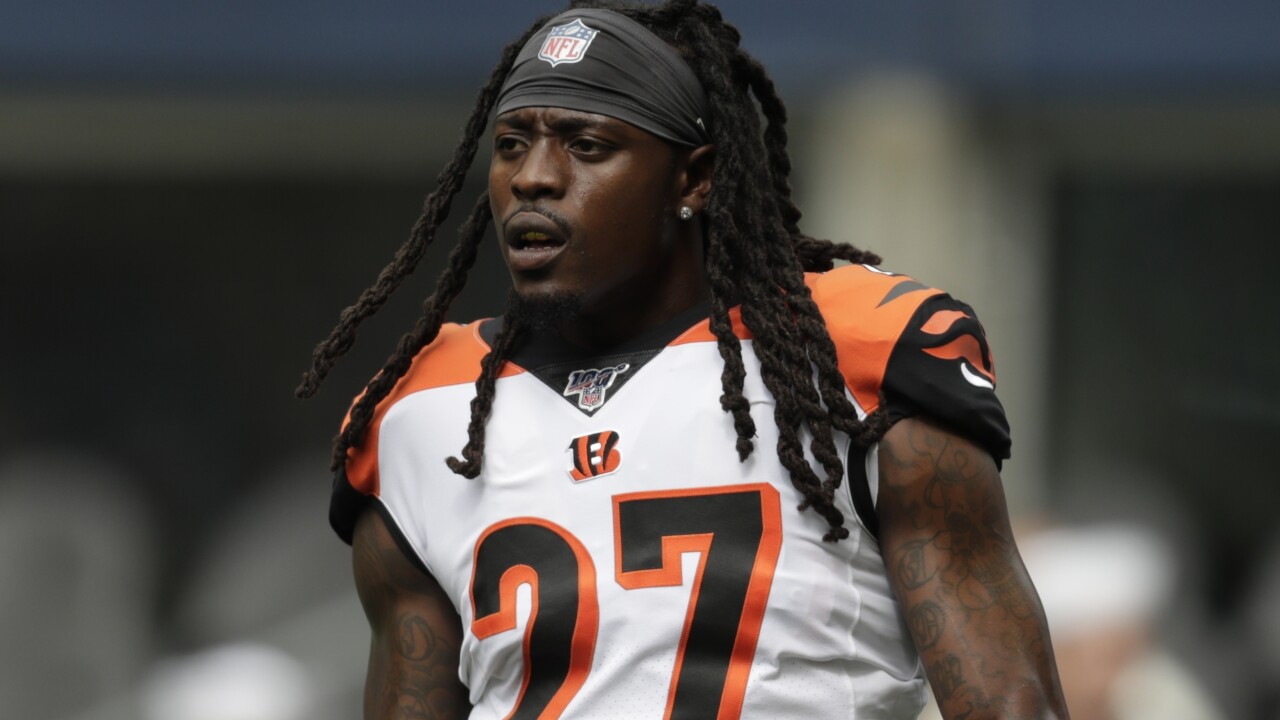 CINCINNATI, Ohio —The Cincinnati Bengals have released starting cornerback Dre Kirkpatrick. It's another move to overhaul the Bengals' secondary after a 2-14 season. Kirkpatrick was a first-round pick in 2012 and started 67 games in eight seasons. He missed 10 games last season with a knee injury. He also was involved in the most significant play of coach Zac Taylor's first season. He bumped into A.J. Green while breaking up a pass during a 7-on-7 drill in the first practice of training camp. Green landed awkwardly and suffered a severe injury to his left ankle that required surgery and sidelined him for the season.