2020 Breeders' Cup being held in Lexington 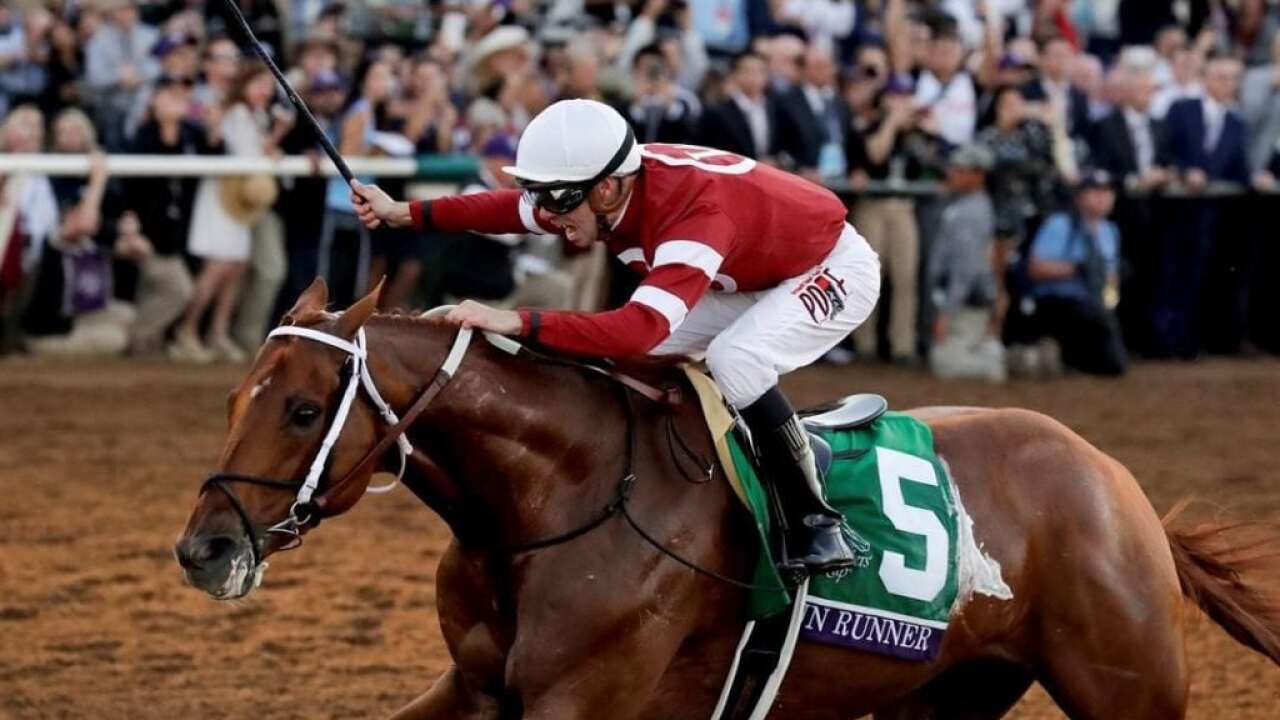 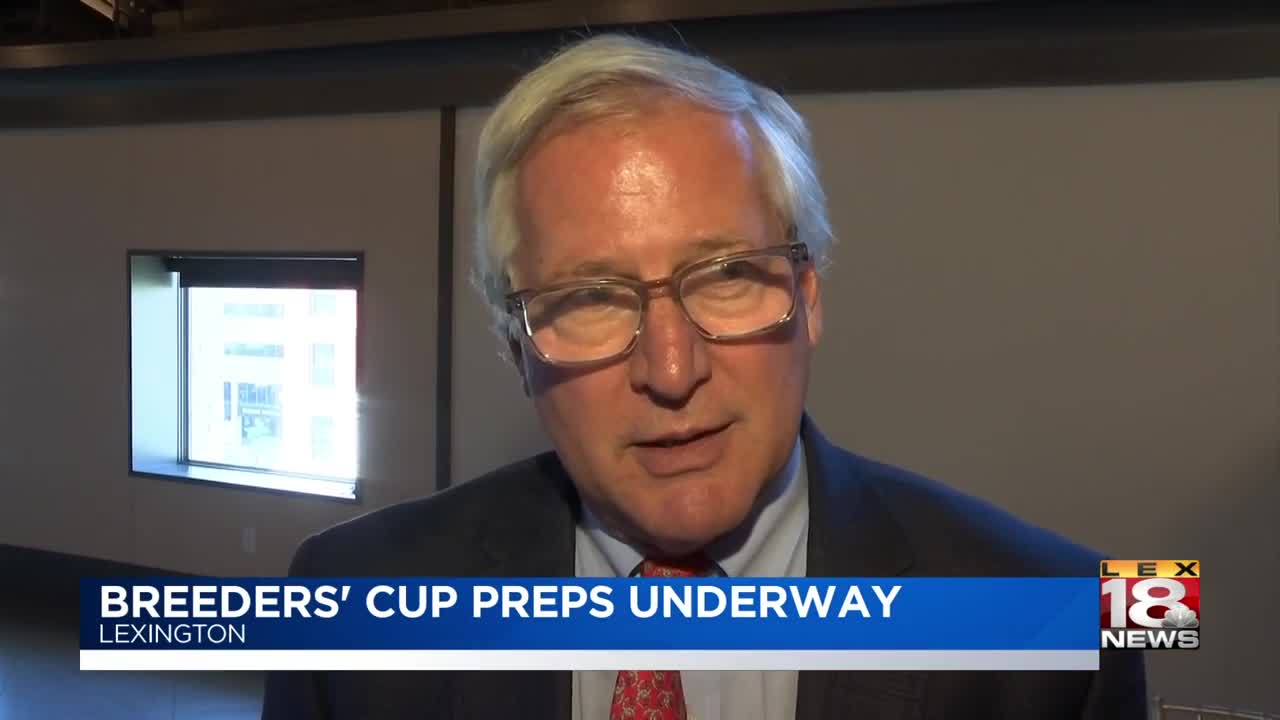 LEXINGTON, Ky. (LEX 18) — The horse racing capital of the world is another day closer to welcoming the Breeders' Cup back for the first time since 2015.

On Tuesday, officials from Keeneland and the Breeder's Cup joined together to discuss their plans for the 2020 Breeders' Cup, and the decision to return to Lexington.

"Every year we go back and look at how a venue performed. Lexington certainly set the standard on that, so it wasn't whether to come back, but when," said Craig Fravel, the Breeders' Cup president.

The last, and only, time Lexington and Keeneland hosted this event, American Pharoah made history by claiming the sport's "grand slam," which is wins in all three legs of the triple crown. This was capped off by reaching the Winner's Circle in the Breeders' Cup Classic to close out the 2015 racing season.

American Pharoah was later named the winner of the 2015 Eclipse Award as the top three-year-old and the Breeders' Cup took in $17 million in sales.

Lexington Mayor Linda Gorton said she is expecting even greater things for 2020.

"Even people who don't go out to the Breeders' Cup can enjoy all of the things going on downtown," said Gorton, eluding to the week-long festival, which will take place leading up to the first day of racing.

"I'm up for this, I'm excited," Gorton said when asked about having Lexington in the spotlight for that week.

The 2020 Breeders' Cup races will take place on November 6 and 7. Specific dates, times and locations for the various festival events are still to be determined as of September 3.