Williamstown schools heading back to class; parents given a choice on in-person, virtual learning 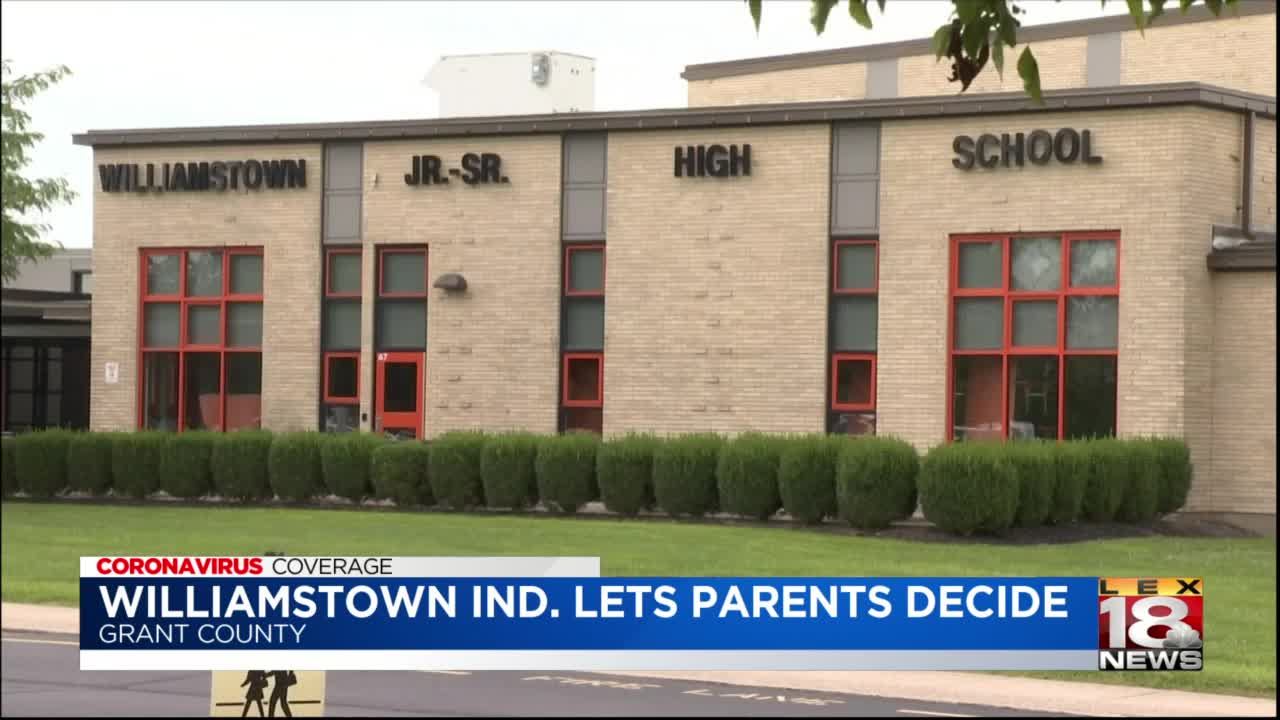 WILLIAMSTOWN, Ky. (LEX 18) — Despite a recommendation from Gov. Andy Beshear to hold off on in-person instruction until September, the Williamstown Independent School District will allow parents to make a choice between in-person or virtual instruction.

"I truly don't know what I'm going to decide because of the situation with my daughter," said Ashley Cochran, a Williamstown resident and owner of Rock, Paper, Scissors hair salon.

But Cochran said she's happy to have the choice.

Her oldest daughter suffers from an autoimmune disorder, and whatever Cochran decides will mimic the decision she makes for her youngest.

"Yes, it'll be the same, because that would affect both of their health," she said.

Most inside Cochran's salon were talking about the 3-2 vote by the school board to allow in-person learning to commence, and all seemed to agree with the board's decision.

"I'm proud of them" (for the decision they made)," said Karen Button. "Happy for the parents, happy for the students. I truly believe the kids have to go back to school."

Perhaps no public official in town could understand the difficulty of this decision more than Mayor Rick Skinner.

"My wife retired four years ago as superintendent of the Williamstown schools," Skinner said. "We talked a lot about it, and I know what a hard decision it was for the superintendent and the board. We support the schools."

Williamstown’s population is relatively small, which Skinner believes will help teachers and staff keep everyone safe at school.

"Obviously, the safety of the kids and staff is most important," he said.

School in Williamstown, regardless of the option parents choose, will begin Aug. 26.