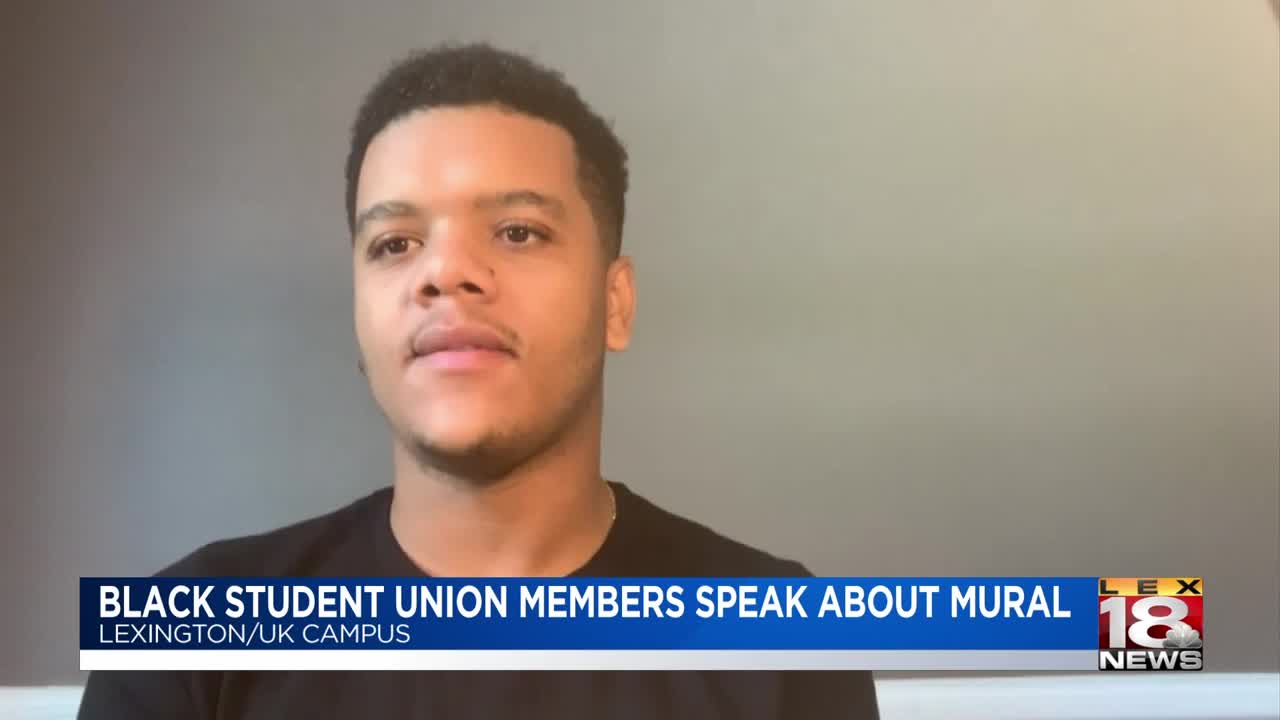 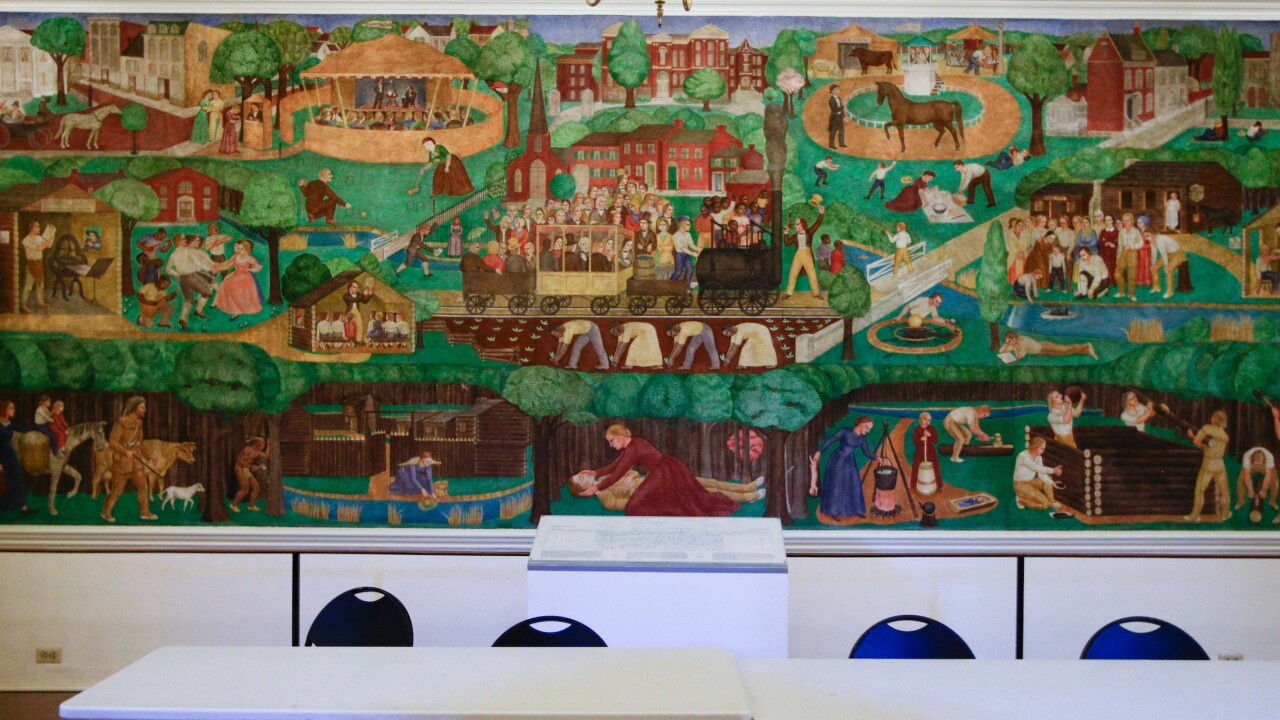 LEXINGTON, Ky. (LEX 18) — When UK student Chandler Frierson was a freshman in 2017, his first class was in Memorial Hall, where a controversial mural has been displayed for decades.

When he saw the mural, which depicts African slaves, he said he was shocked and felt like an imposter in his own school.

"Oh my gosh, this is highly embarrassing," Chandler recalled. "I felt like am I even supposed to be here? Am I capable of being here?"

In his work with those groups, he fought for the mural's removal, including attending a sit-in in 2018.

After years of simmering debates, University President Eli Capiluoto announced it was time to take it down.

"I am happy that it's being removed, but I can't help but think about all the students and all the black community members that have been subject to the mural and what it means," Frierson said.

Another member of the Black Student Union, Dakari Parish-Baker, also said she was excited to learn about the removal.

"I went straight to our BSU group chat and said did yall see this?" Parish-Baker said. "We were actually really happy."

However, a recent lawsuit against UK is threatening the removal process. Writer Wendell Berry, who is related by marriage to the muralist, is suing to keep the mural up.

"I can't, in conscious, sit by while that fresco is destroyed," Berry said.

The lawsuit argues that the mural was created through a government program and is owned by the people of Kentucky, and therefore, Capiluoto does not have a right to remove it.

"Nobody is asking you to trash it and remove it and throw it away," Parish-Baker said. "Just put it in a museum. That's what museums are for is to look at history but we don't want to stare at it every day."

Berry also said that taking the mural down would simultaneously be silencing the work of a black artist. In 2018, artist Karyn Olivier was commissioned to add a companion piece designed to confront the problematic mural and spark a dialogue.

Olivier said her piece would not work without the mural and would be rendered meaningless.

"My piece becomes mute," Olivier said in an interview with LEX18 last week. "It's rendered void, in a way. It can't work without the past it seeks to confront. That means my piece is just over."

Frierson argued that Olivier's intention for her work contrasts with the way her piece is received.

"Your work could have been created to challenge and invalidate the stereotypes of the mural, but granted, we have to think about when you first walk through the doors of Memorial hall, what do you see?" Frierson challenged.

He also said the placement of Olivier's piece on the ceiling of Memorial Hall is problematic.

Wendell Berry's lawyer is looking to get in front of a judge this week to file a temporary injunction to halt the removal process.

Meanwhile, the University of Kentucky still plans to move forward with taking the mural down.