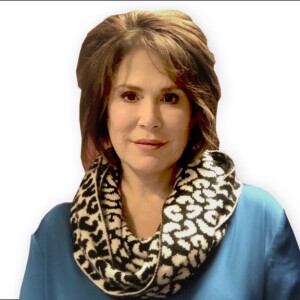 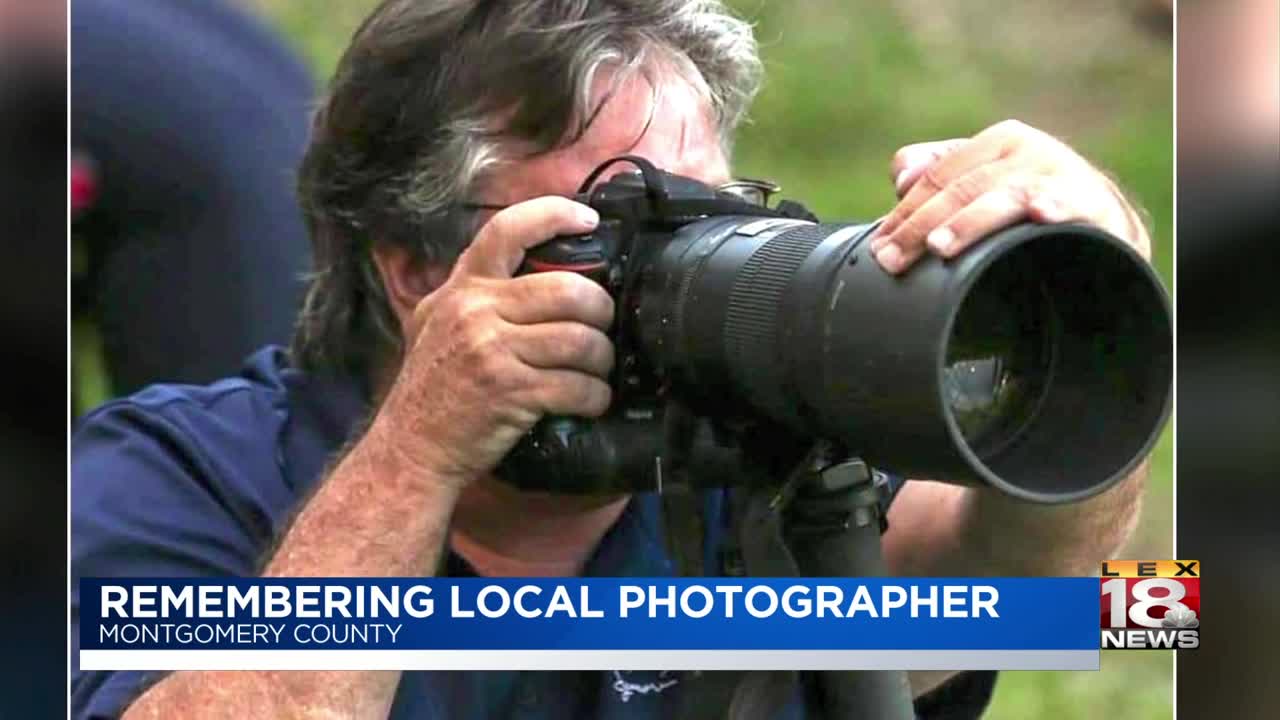 Chip Hanson says his brother was born in California, but lived in Montgomery County for 46 years. He said the outpouring of love "has been overwhelming."

Hanson was described as the photographer everyone turned to for important life events like proms, graduations and sporting championships.

"Anything Mike Hanson could be at, he was there, he wanted to because we were his family," Montgomery County High School senior Madison Ingram said.

"It was like it was magic, he was always in the right place at the right time," Montgomery County head soccer coach Kevin Miles said. "It's like he had an intuition before it happened to capture the moment."

Friends said Mike Hanson worked at the University of Kentucky's Department of Ophthalmology where he took photos of eye surgeries.

He was known to leave straight from work in his scrubs and go to a photography shoot. On Thursday, he will be honored at the Montgomery County home basketball game. The owner of Southern Queen's Boutique is donating 75 scrubs in his memory so students can "be like Mike" and take pictures wearing them at the game.