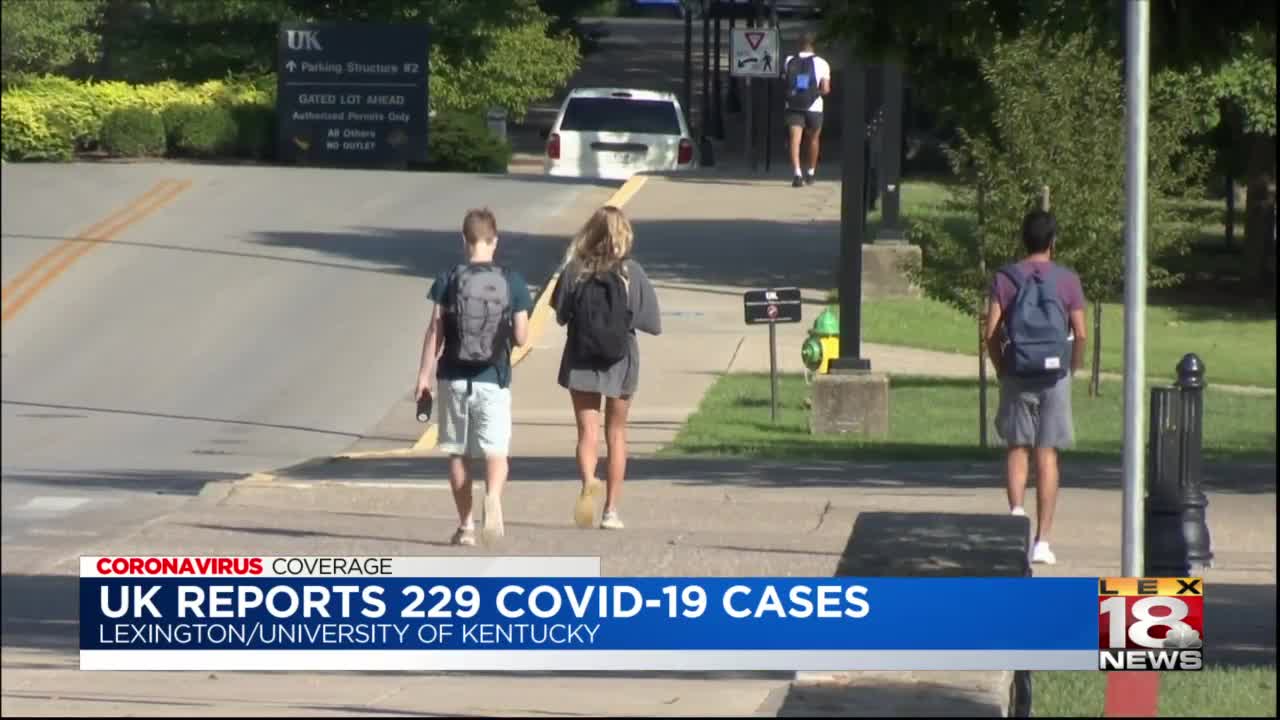 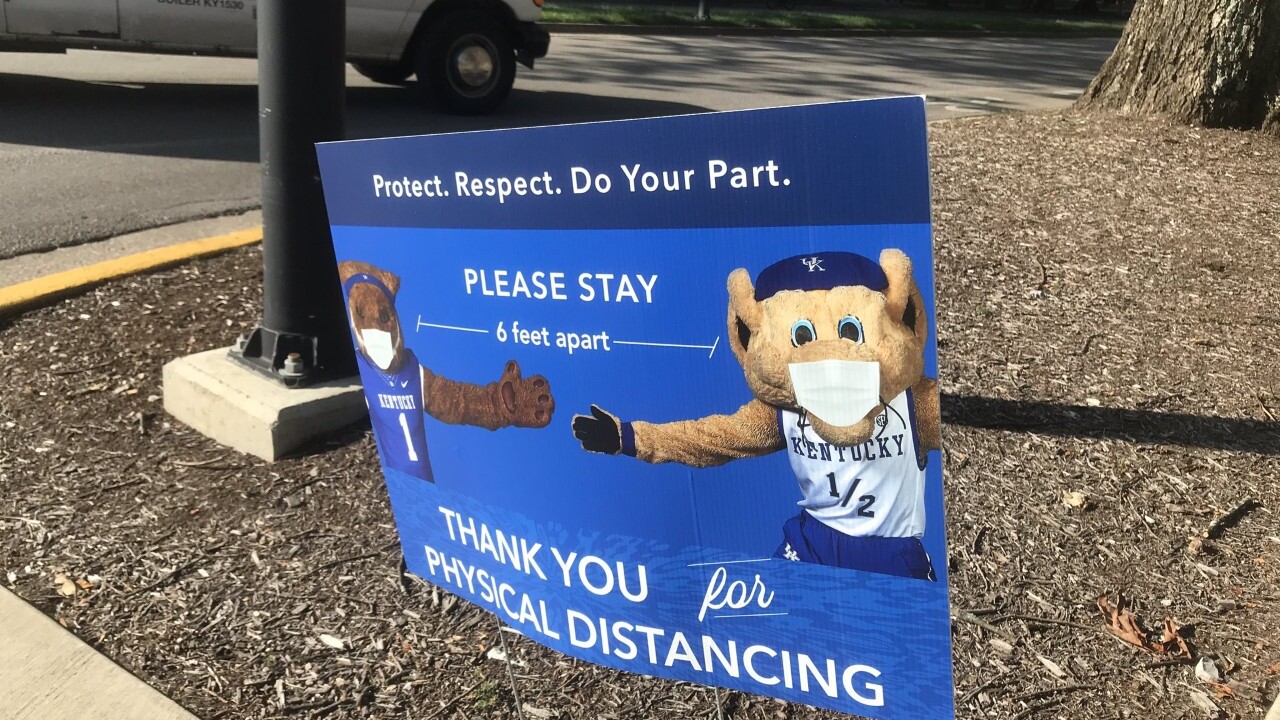 LEXINGTON, Ky. (LEX 18) — The University of Kentucky has reported 229 cases of COVID-19 since the testing of students and faculty began on Aug. 3.

There have been 301 positive tests when factoring in Lexington-Fayette County Health Department numbers from those tested off campus.

The number represents a positivity rate of slightly more than 1% of those tested. However, at this point, that figure is unlikely to warrant a switch to online instruction – a move already made by other schools around the country.

"It's always an option, but I hope that doesn't happen," freshman Allison Steele said of the potential shift to remote learning.

Like most people we spoke with on campus, Steele is keeping her mask on, maintaining distance from others, and hoping for the best.

"As long as I'm wearing a mask, as long as others are wearing a mask and we're staying socially distant, I don't think there's anything to worry about," said Hank Sutherland, another freshman who's getting acclimated to campus life.

One mother dropping off her freshman son at the campus library expressed little concern about the virus on campus.

"I think they just need to get it, get over it, and move on," Lisa Hansen said, adding that she believes herd immunity might work, especially given the low mortality rate among healthy, young people.

"The statistics are what we need to keep looking at," Hansen said. "I think there's mass hysteria, and there shouldn't be."