Crime on the decline; Lexington sees a dip in reported incidents 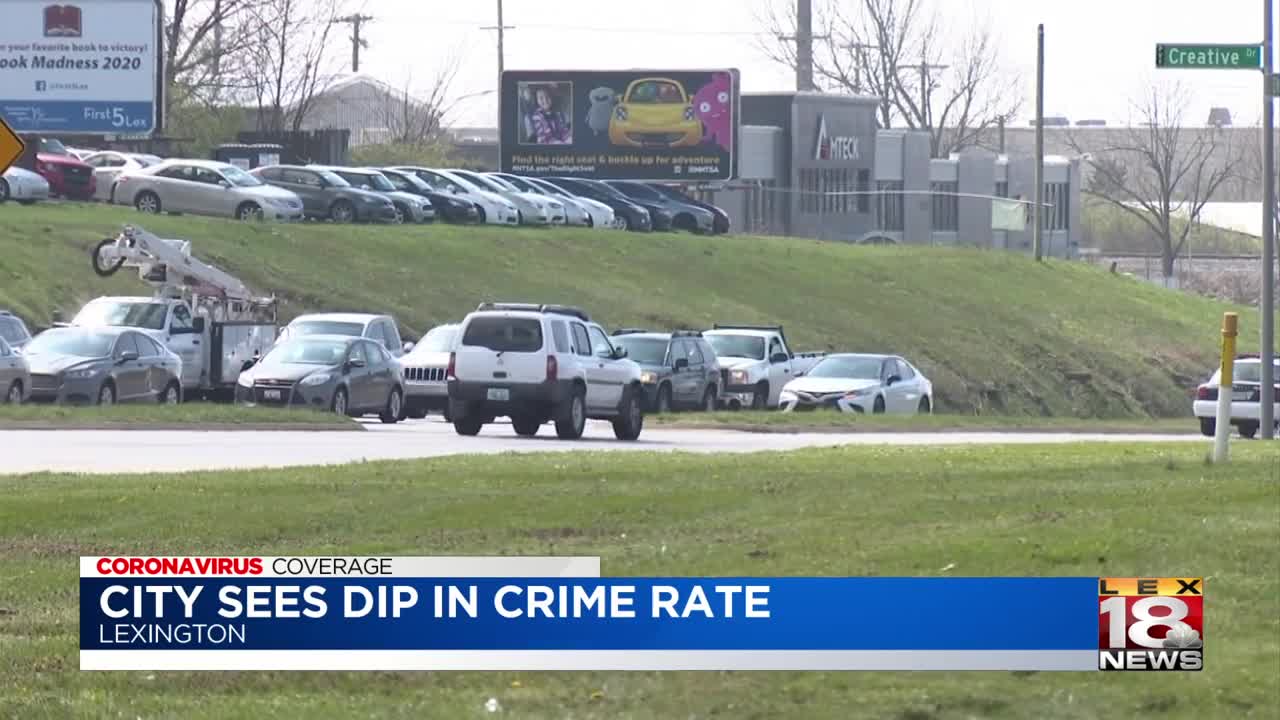 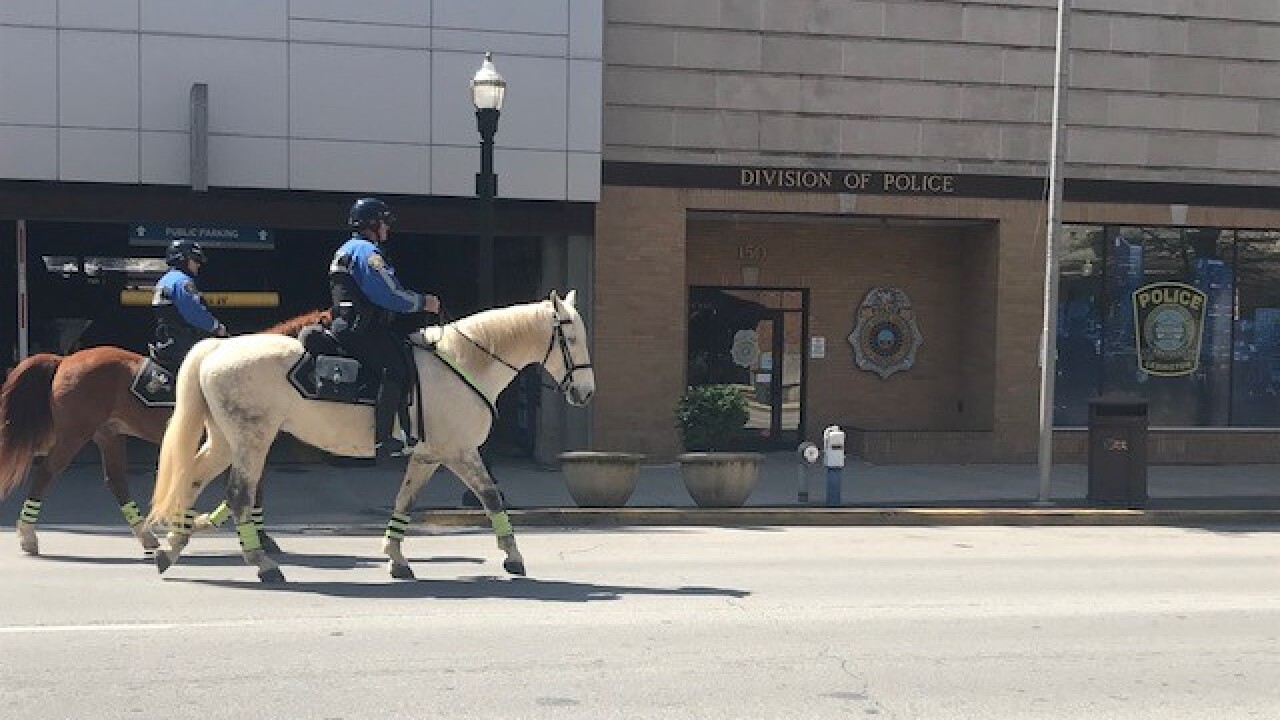 LEXINGTON, Ky. (LEX 18) — It is certainly not how the Lexington Police Department wanted to see a reduction in the crime rate, but they’ll certainly take it at a time when we can all use some positive news.

“…we kind of had an idea the numbers would go down in some fashion,” said Sgt. Donnell Gordon, “but you hate that they go down because of this pandemic."

The department ran some numbers for LEX 18, and they do indeed show a sharp decline in the rate of reported incidents. Between March 10 through March 24, Lexington police have fielded 7,864 calls. One year ago, in the same time frame, 10,064 incidents were reported. That’s a big difference, much of which can be attributed to a concerted effort to cut down on traffic stops, making only those that are absolutely necessary while relaxing their efforts regarding grant-funded speed enforcement.

“That’s one of our main sources for the numbers being down.” Gordon noted.

The department is doing its part to keep officers safe from COVID-19 too. Many officers are working from home. Gordon said many of the things they learned as academy cadets concerning hygiene are being put to practice now.

Gordon is also allowing himself to consider another reason for the dip in the city’s crime rate.

“The good thing about our city is people find a way to help others,” he said. “It’s a difficult time for everyone. We appreciate that everyone is willing to step up to the plate and help others. And we also appreciate, as a police department, that people are following the rules."

I think everyone probably appreciates this slice of good news, despite the reason it came to pass.