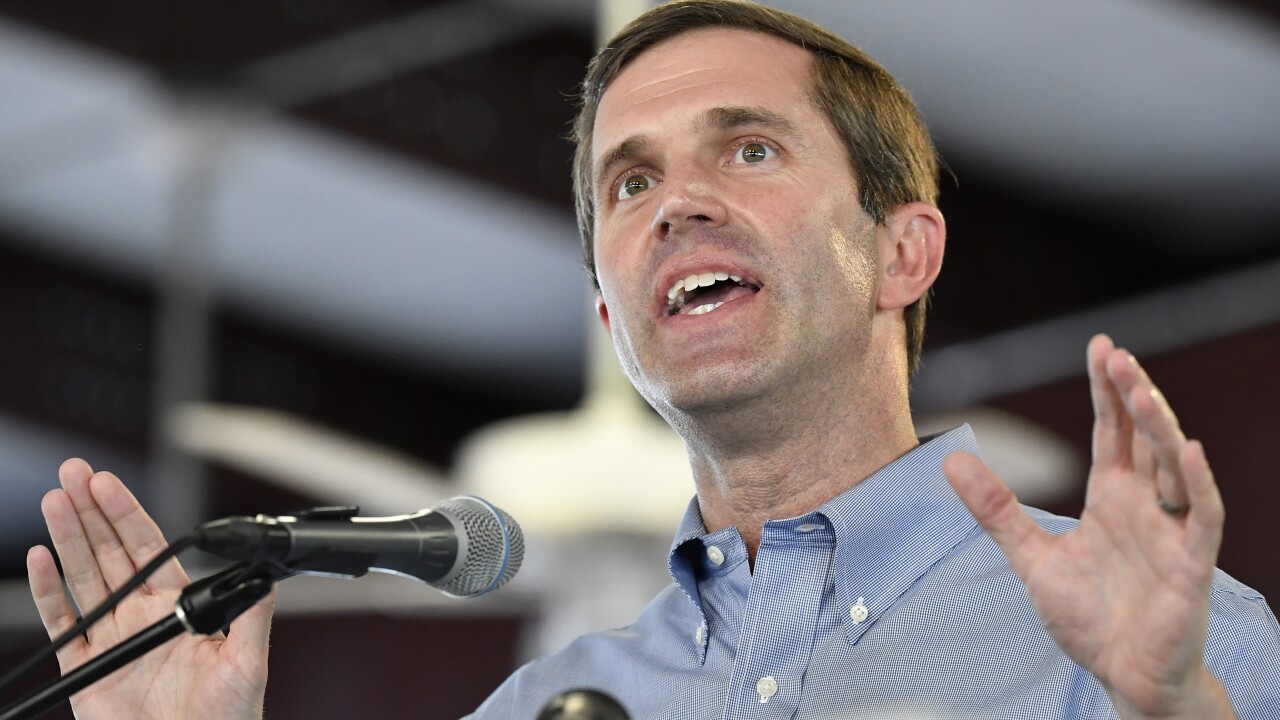 Eighty-seven of the newly reported cases were from children ages 18 and younger, of which 24 were children ages 5 and under. The youngest was a 1-month-old from Barren County.

“Our case numbers often dip during the weekend as not all labs are reporting,” the Governor said. “We can expect higher counts during the week, but the real work we have is to get these numbers to begin really going down.”

“These are three of our fellow Kentuckians we’ve lost, and it hurts just as much for their friends, their families and their communities as any that have come before or will be announced in the future,” the Governor said. “Light up your homes and businesses green tonight to let them know they are not alone in their grief.”

As of Sunday, there have been at least 990,957 coronavirus tests performed in Kentucky. The positivity rate currently stands at 4.14%. At least 10,905 Kentuckians have recovered from the virus.

Due to limited reporting on Sundays, some information will be delayed until Monday.