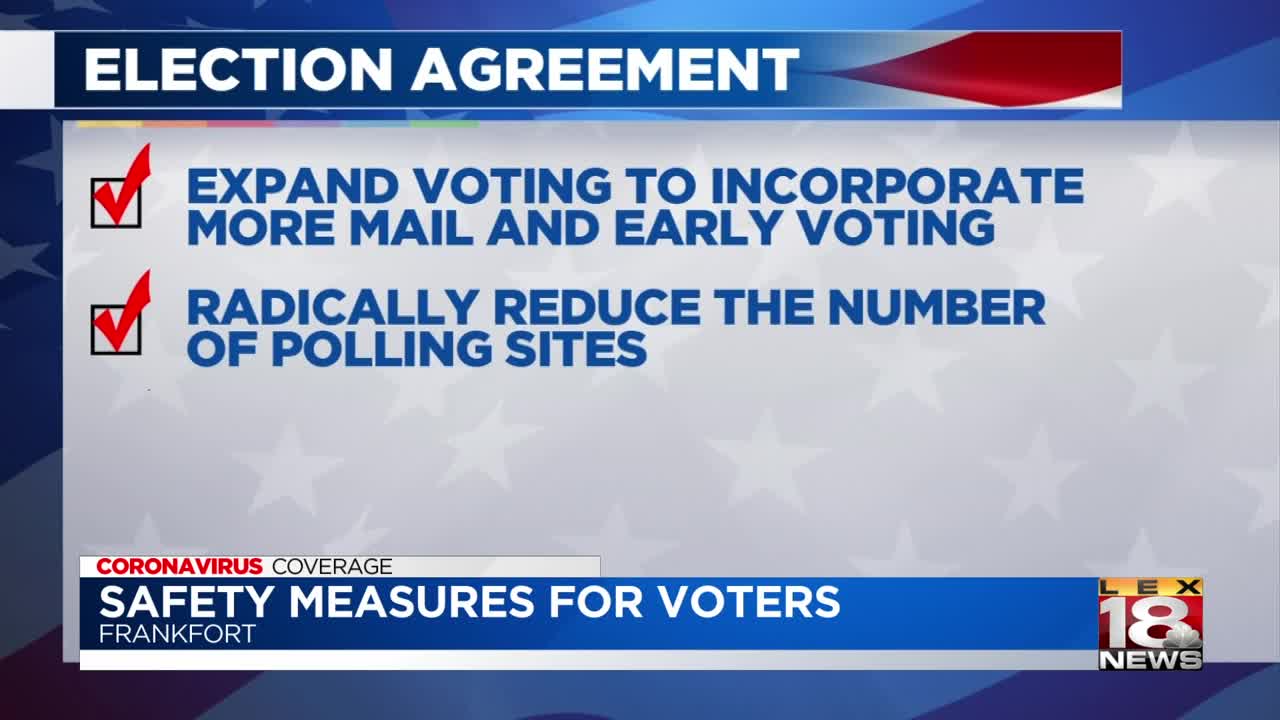 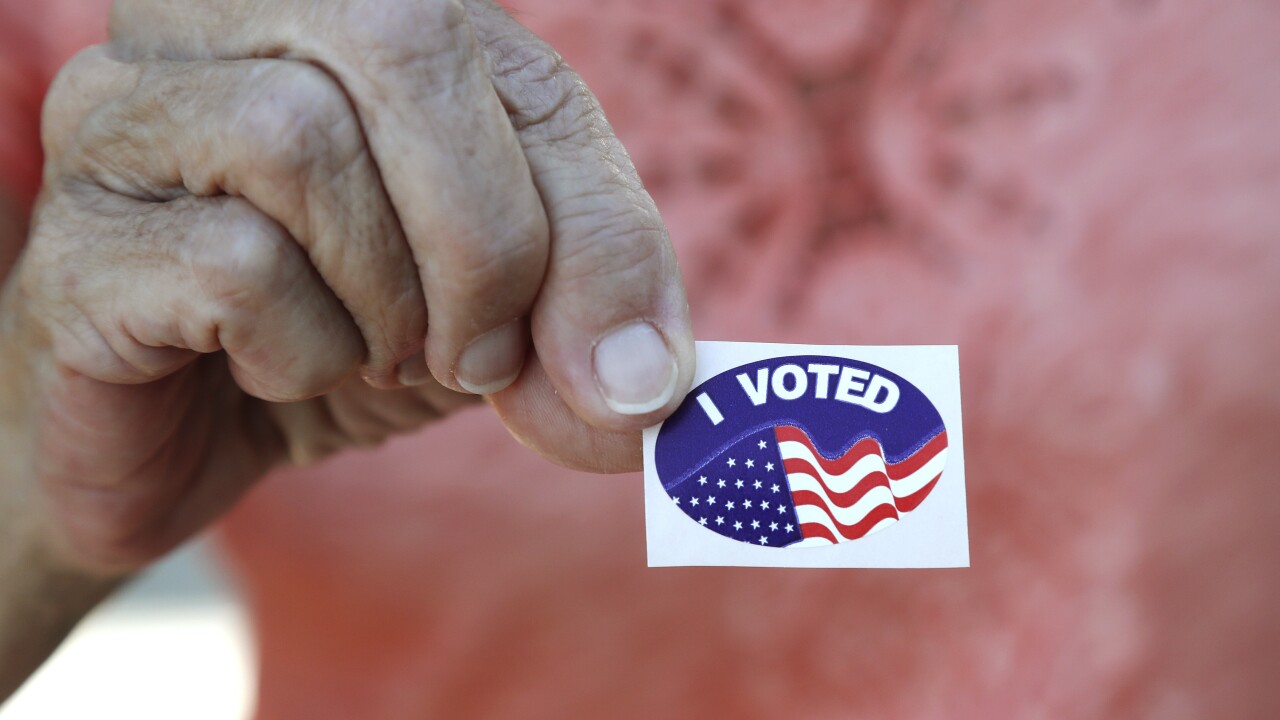 FRANKFORT, Ky. (LEX 18) — Kentucky Secretary of State Michael Adams posted on Twitter Friday that an agreement has been reached for the manner voting will be conducted in this year's Primary Election.

On March 16, it was announced that Kentucky's Primary Election would be moved from May 19 to June 23 due to the COVID-19 pandemic.

During recent press conferences, Governor Andy Beshear has been asked if voting would be conducted virtually. He announced that he and Secretary of State Adams were in talks of a plan.

Below is a look at the announcement from Secretary of State Adams.

I'm pleased to announce that @GovAndyBeshear and I have reached an agreement on the manner in which our June 23 elections will be conducted. Voters across the political spectrum will approve of this plan to protect both democracy and public health. Watch this space for news.

It's reported that Secretary Adams sent Governor Beshear a letter of recommendation Thursday. Governor Andy Beshear issued an Executive Order Friday that outlines the election procedures that will be used in June.

“Today’s Executive Order and regulations that will be created by the Kentucky State Board of Elections will allow all Kentuckians who are registered to vote for the upcoming primary to vote by mail through an absentee ballot,” said Governor Beshear. “While there will be significant education and work required, we are committed to making sure this election will be held in a safe manner while we are in this worldwide health pandemic.”

“Voters across the political spectrum will be pleased with this plan to protect both democracy and public health,” said Secretary Adams. “I’m grateful to Governor Beshear for his leadership, and his working in good faith with me toward ensuring a successful and safe election.”

Governor Beshear, as well as the State Board of Elections will be working on a plan to conduct limited in-person voting and possible drive-thru voting options for people who cannot vote by mail.

“This plan fulfills my promise to make it easy to vote and hard to cheat,” said Adams. “Through expanding absentee voting – with appropriate safeguards – limiting the number of polling sites, and adopting in-person voting methods that limit personal contact, we prevent Mother Nature from disenfranchising Kentucky voters, while we also protect the lives of both our voters and our poll workers.”

“This plan is not vote-by-mail, West Coast-style,” Adams continued. “This plan has ballot integrity built in, and for the first time in a decade cleans up our voter rolls, a signal accomplishment.”

Secretary of State Adams listed these points about the upcoming election: