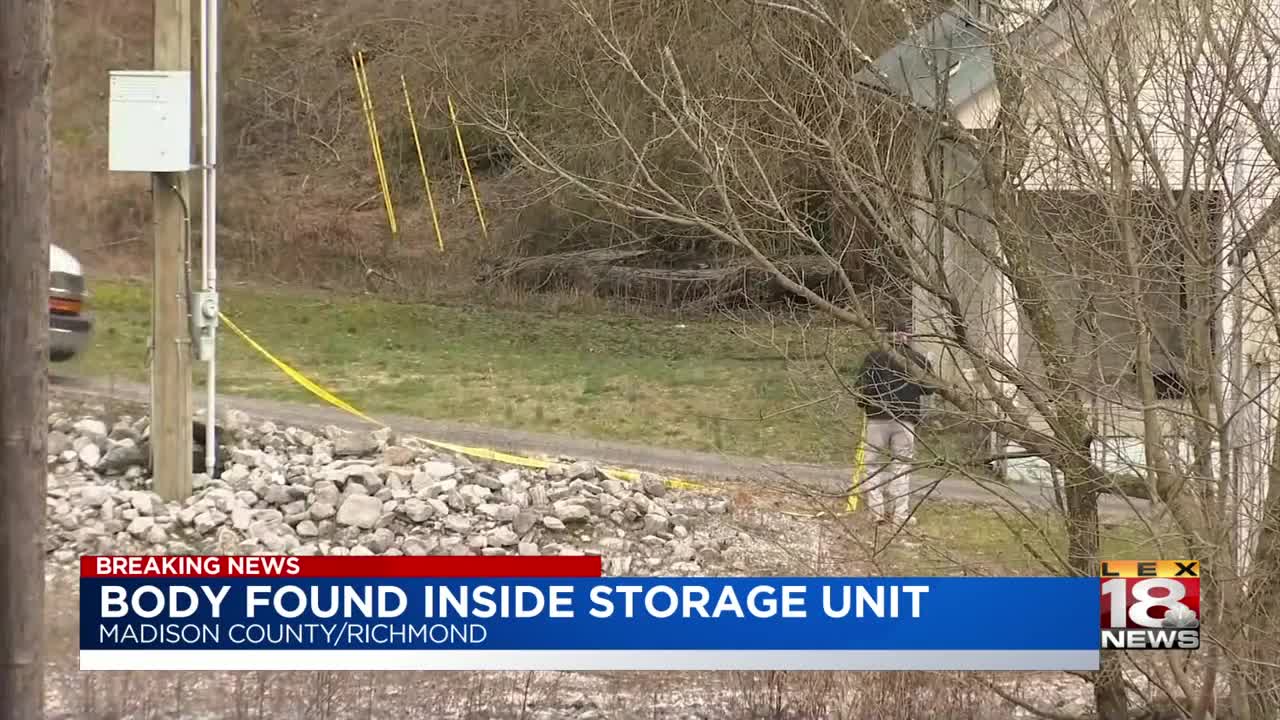 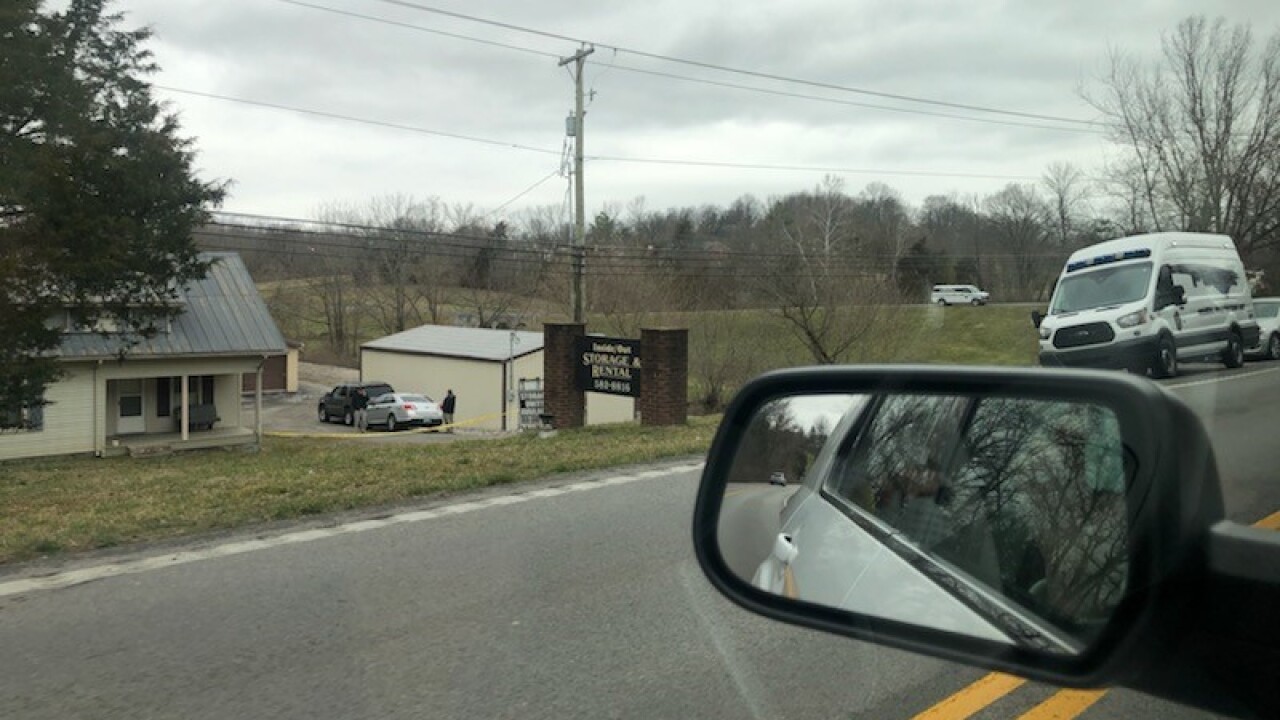 The Madison County Coroner confirmed that the body of Sheena Baxter was found during an investigation at a storage unit in Richmond on Tuesday.

This heartbreaking news was confirmed to LEX 18 by Georgetown police.

The storage unit where the body was found is located less than two miles away from Joseph Hicks' home. Earlier on Tuesday, Hicks was indicted on a murder charge along with five other charges. Hicks is the ex-boyfriend of Baxter.

The body was sent to the Frankfort Medical Examiner's office.