Ex-boyfriend of a missing Scott County woman indicted for murder 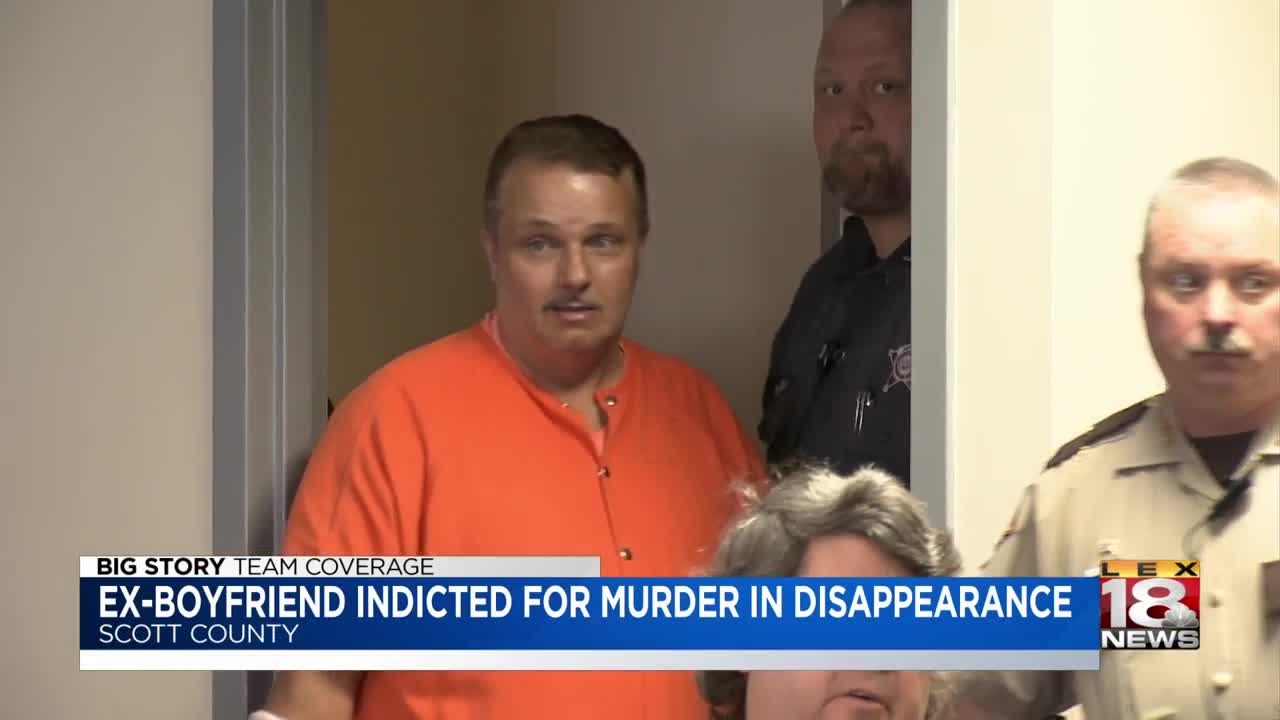 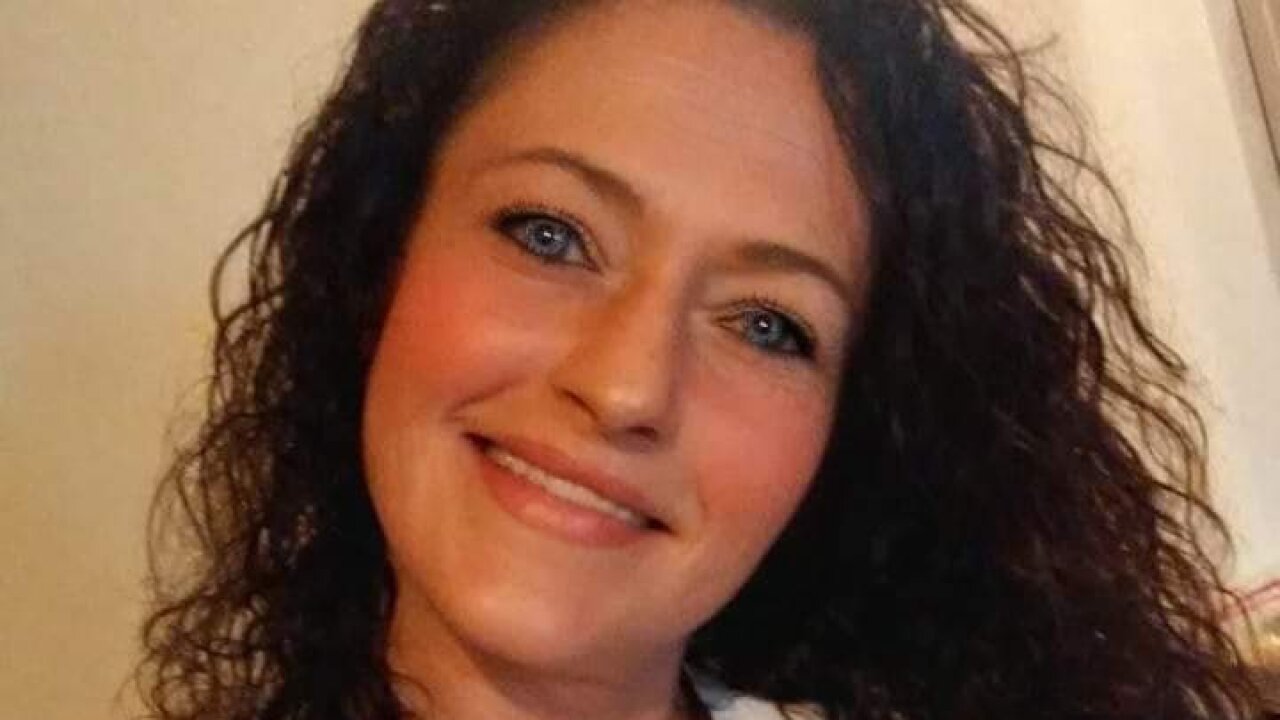 GEORGETOWN, Ky. (LEX 18) — The jailed ex-boyfriend of a missing Scott County woman has been indicted for murder and other charges.

"We have an overwhelming amount of evidence indicating to us that a homicide occurred and that Mr. Hicks is responsible for that homicide," said Georgetown Police Chief Mike Bosse.

Thirty-two-year-old Sheena Baxter vanished on the evening of Feb. 14. The indictment accuses Hicks of murder "on or about" that same day.

Hicks, a truck driver who dated Baxter in 2018, also was indicted on charges of first-degree robbery, possession of a firearm by a convicted felon, tampering with physical evidence, first-degree criminal mischief and falsely reporting an incident.

Baxter's sister, Christa Crumley, said she expected to hear the worst case scenario, but the news was still heart-wrenching.

"I'm traumatized, I'm not going to lie. It's hard to deal with," Crumley said outside of court on Tuesday afternoon.

Hicks originally was supposed to be arraigned on three prior charges, but since the indictment, his arraignment was moved to Scott County Circuit Court for March 2. Crumley told LEX18 she'll be back, too.

"I'm going to continue showing up and staring him down. I'm not scared, not backing down," Crumley said.

Commonwealth Attorney Sharon Muse said if Hicks were to be found guilty, he would be eligible for the death penalty.