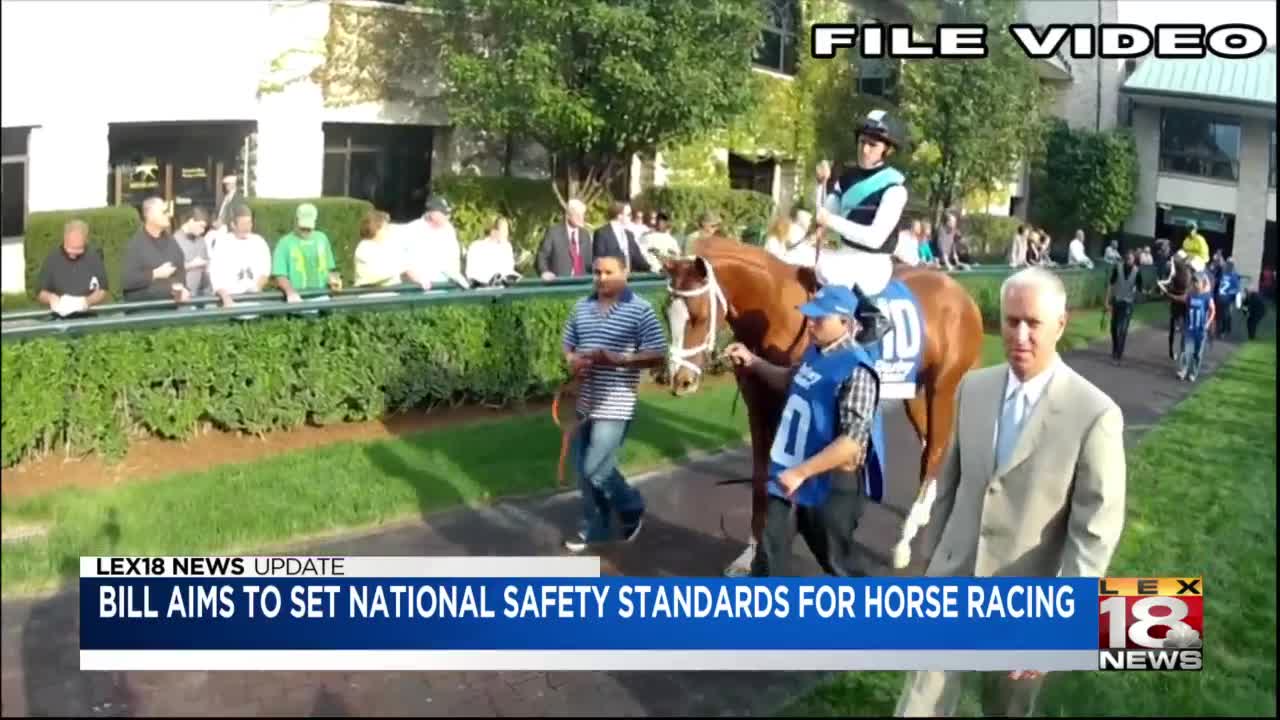 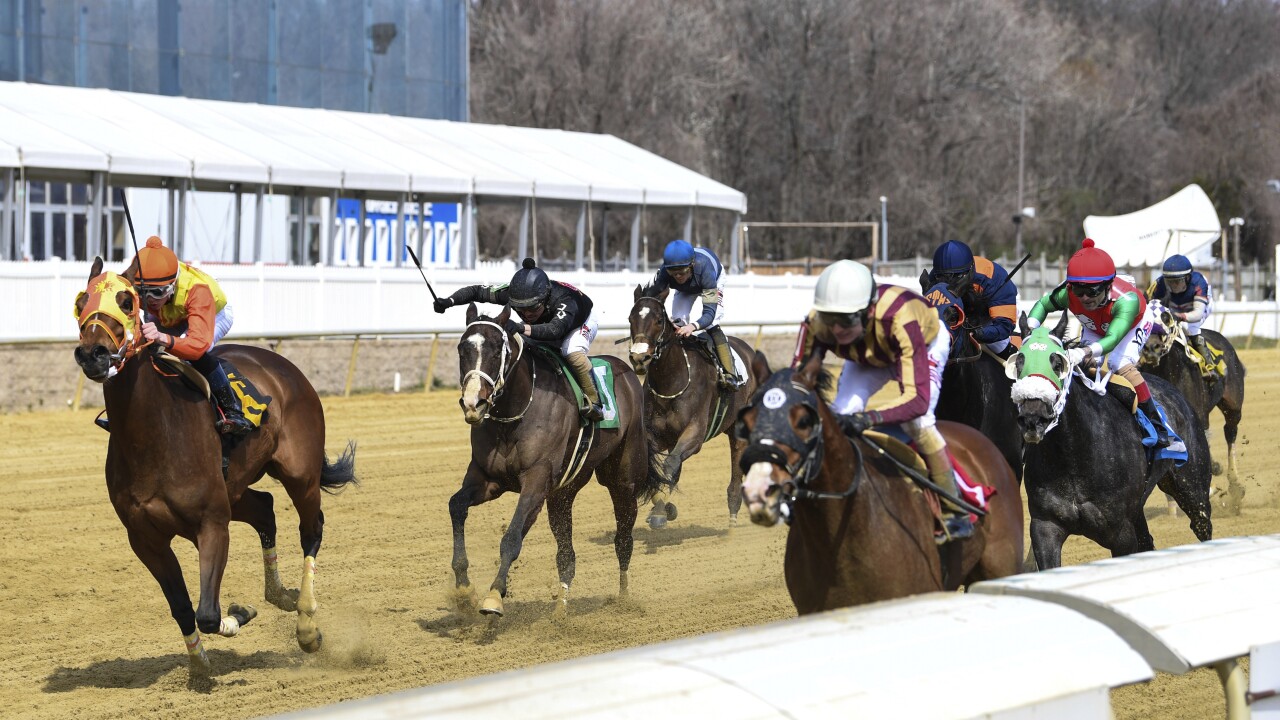 House Democrats and Republicans are backing a bill that would create new national standards for the horse racing industry.

The industry was one of many that fell victim to the coronavirus pandemic. One example is that no spectators were allowed to attend the 146th Kentucky Derby.

Before COVID-19 though, horse racing was already battling another issue -- a series of doping scandals and fatalities in recent years.

The Horseracing Integrity and Safety Act is aimed at keeping horses and jockeys safe by setting national standards for medication, track safety, and testing of horses for performance-enhancing drugs.

A House committee recently approved the bill in a 46-to-five vote. While it's gotten plenty of support so far, Senate Majority Leader Mitch McConnell, one of the senators who introduced the bill, is having trouble attracting cosponsors in states like Florida and New Jersey, where some of the sport's scandals have occurred.

He plans to push to pass the legislation by the end of the year and says he will press the issue in a post-election lame-duck session.