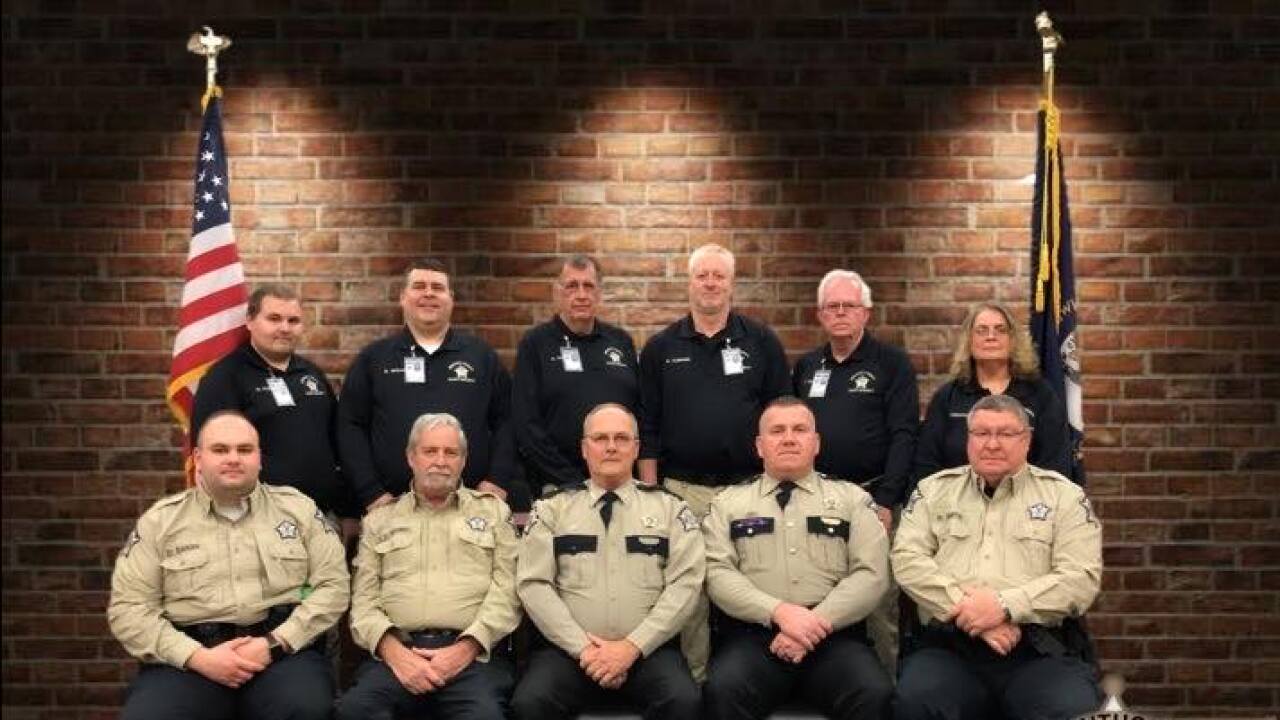 BREATHITT COUNTY. KY. (LEX 18) — All operations of the Breathitt County Sheriff's office will be limited after the sheriff announced that all office personnel, deputies and court security will be laid off effective Thursday.

A letter sent out to staffers states that the county no longer has the funds to staff the department and blamed Breathitt County Judge Executive Jeff Noble.

Noble was previously arrested on 18 felony counts of abuse of public trust, theft by unlawful taking and official misconduct.

"I have exhausted all resources and unfortunately, the department can no longer pay employees..." reads a statement in part by Sheriff John Hollan.

All official vehicles must remain parked in the department parking lot until further notice. Hollan will man the station on his own until the issue is resolved.