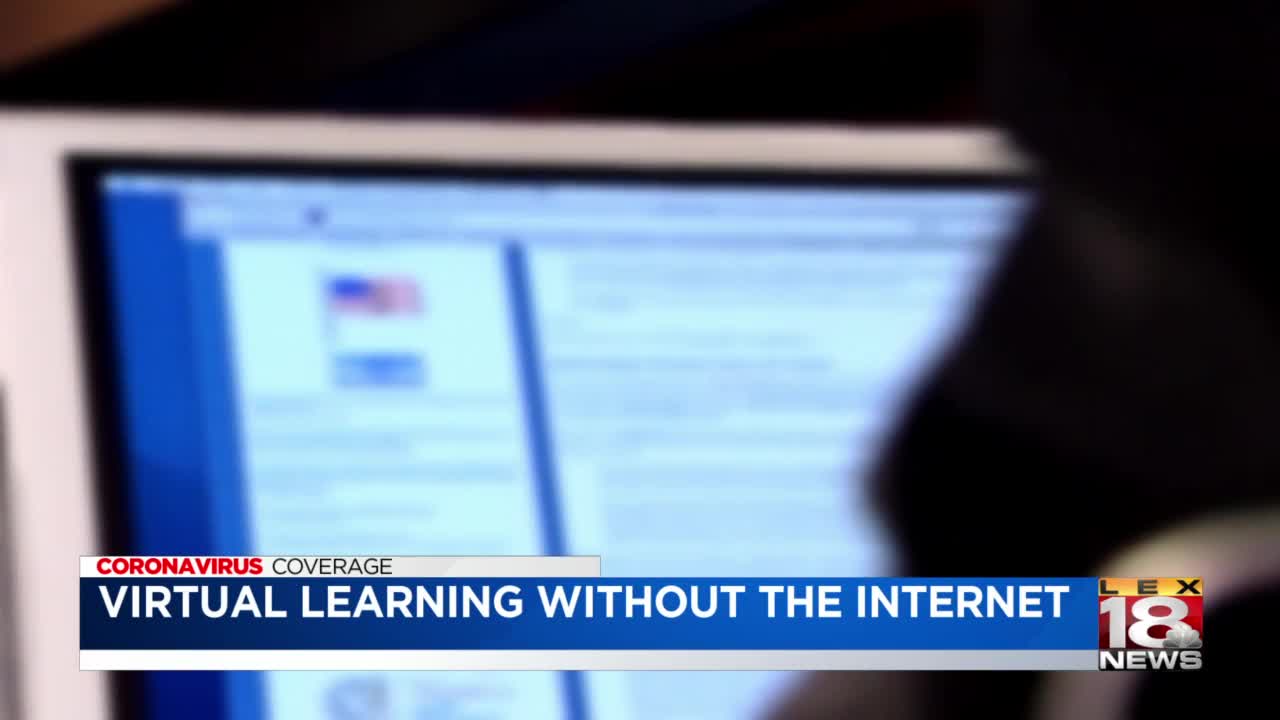 This is a painful week of milestones for his family.

"The anniversary of the wreck, then his actual death, and his organ donations. So there's a lot of hard days packed in there," said Liz Shemwell, Marco's mother.

"You'll be crying and laughing, and reminiscing and all this stuff at the same time. It's very hard to explain and unpack," said Ben Shemwell, Marco's father.

His death left a family heartbroken, but carrying on his legacy is lifting them up.

Through their grief, Marco's parents created the Marco Shemwell Foundation.

"It's almost been like therapy for me. Because it gives us a really good outlet for our grief and for our pain in helping others," said Liz.

August 25 was Marco's birthday. His birthday was still celebrated in 2019, but it turned into a community-wide celebration. Hundreds showed up to donate items or money, and help his family put together 1,000 birthday boxes for kids. Many went to kids in tough financial situations, while some boxes went to kids who needed a reminder that they're not forgotten.

"The birthday box let them know that there's still kindness out there. And they were in need of some sort of kindness, and to reminded of that," said Liz.

Last year's success inspired Liz and Ben to try and help even more families. But the pandemic has affected the timeline.

"Well, this year because of COVID, we were really trying to limit how many hands we have on all of the items that we get donated and contact with people," said Liz.

Instead of one big drive and giveaway, they're doing three different rounds of donation drives and birthday box deliveries. Round one started on Marco's birthday, August 25.

"We also have birthday card and candles, and of course we need to throw in a nice toy," said Ben.

While the pandemic has created challenges, the Shemwells are committed to carrying his legacy on through kindness.

"And that's what we want to really honor is his personality, and his memory, and just his heart for other people," said Liz.

Follow this link if you’d like to find more information about how to help fill a Birthday Box.