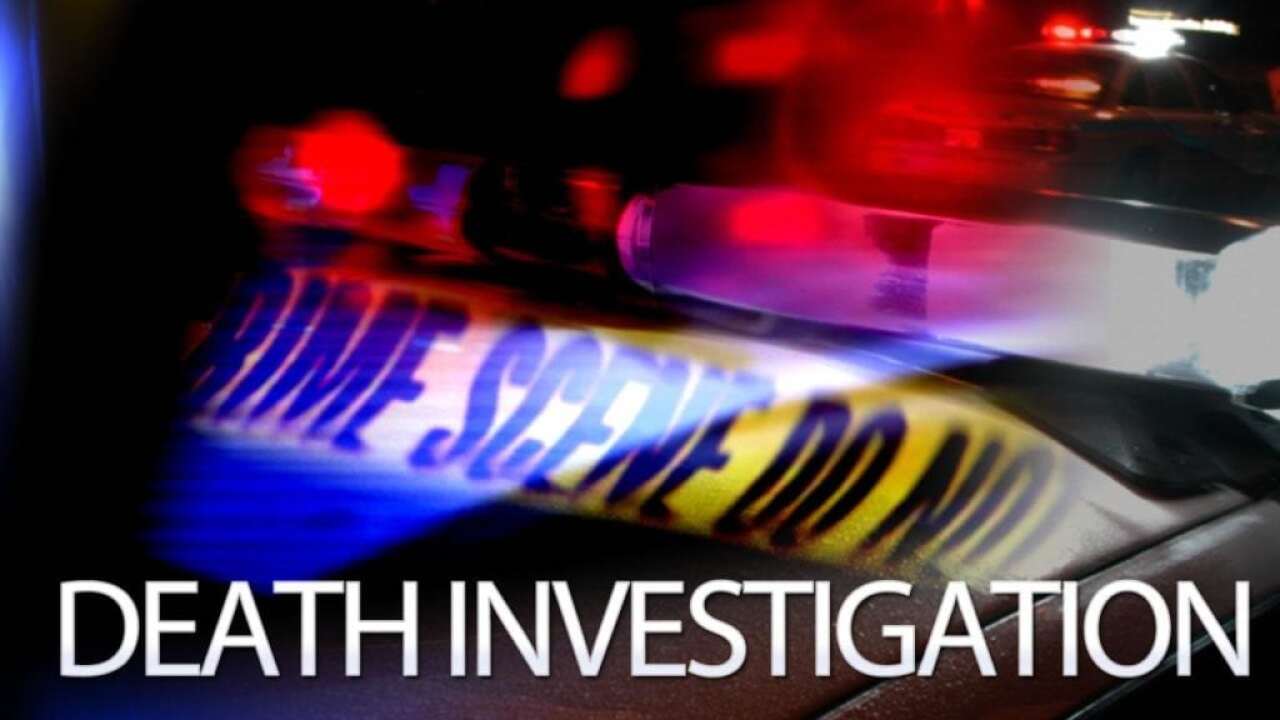 Investigators report that Brandon North, 38, of Lily was struck by a train and pronounced dead at the scene.

An autopsy was conducted on Sunday in Frankfort and the results are still pending.