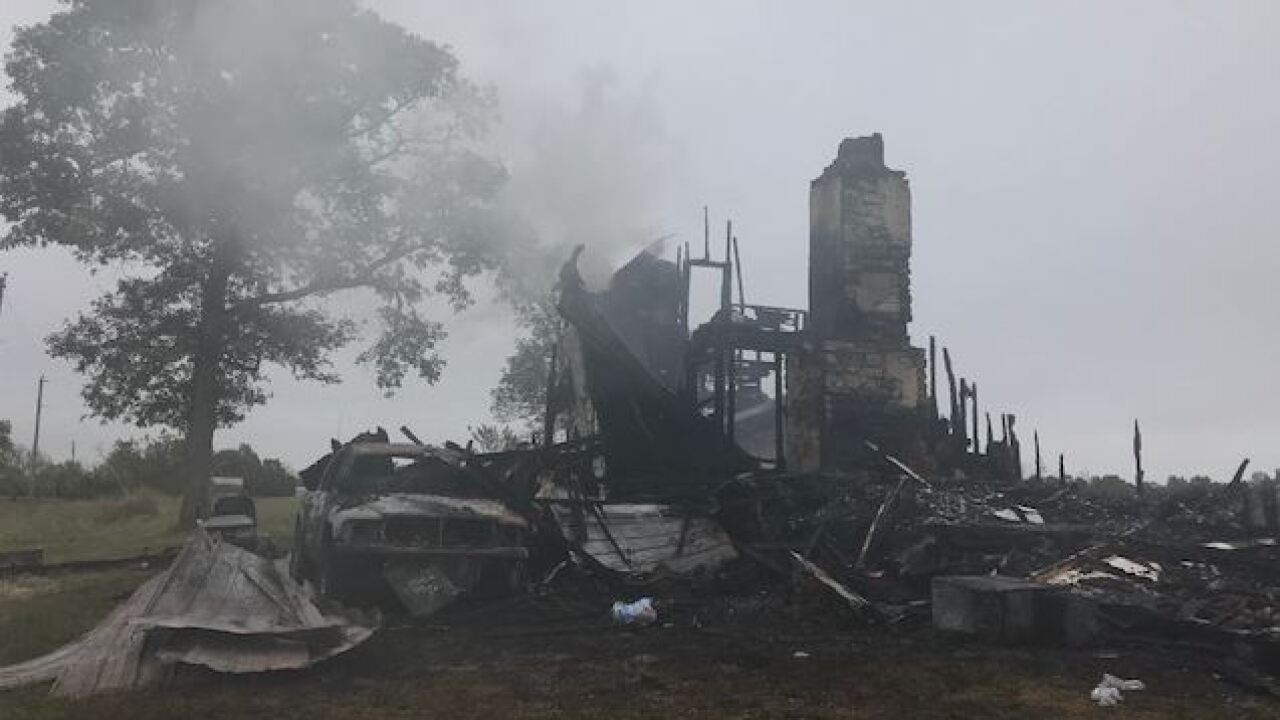 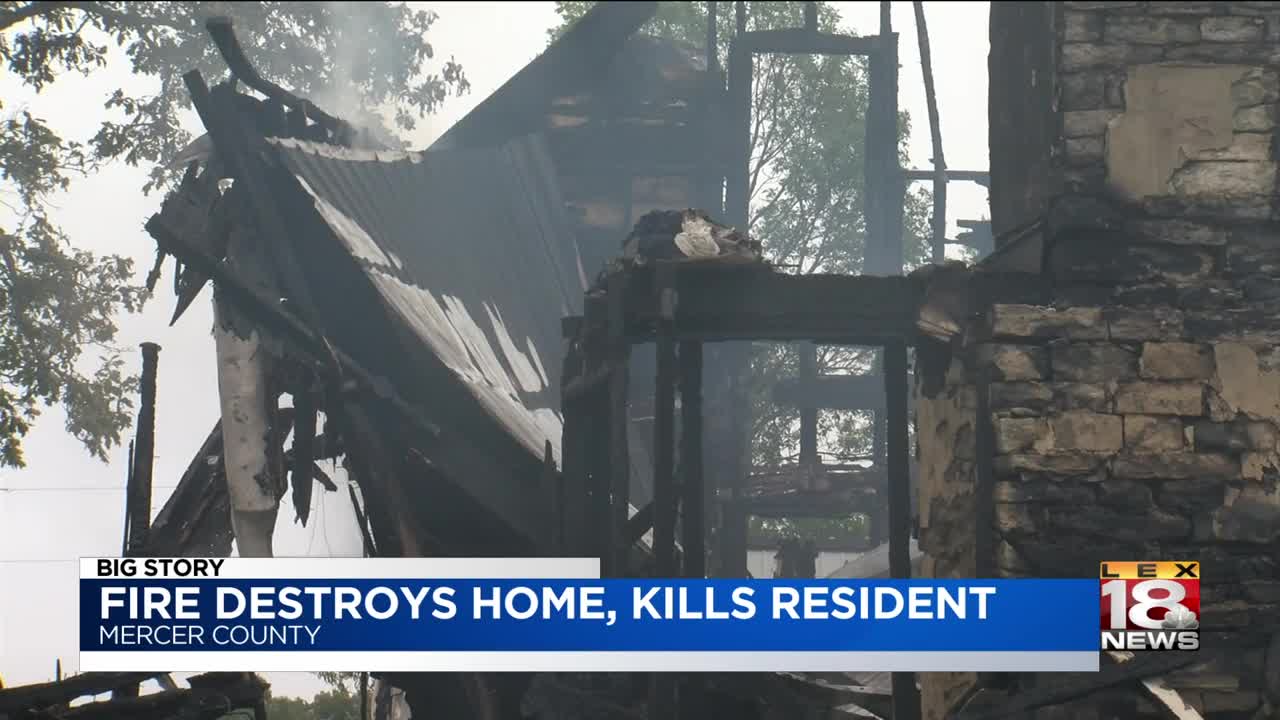 HARRODSBURG, Ky. (LEX 18) — A massive house fire on Johnson Road in Mercer County erupted on Tuesday night at around ten o’clock, and fire officials say one person was killed in the blaze. While the Mercer County coroner hasn’t confirmed the identity of the victim, family members who were on the property this morning told LEX 18 that 54-year-old Dennis Vaught was killed, and likely asleep on his reclining chair when the fire broke out. Vaught’s ex-wife choked back tears while saying that Vaught’s body was found on that recliner.

Neighbors rushed to their yards, and some recorded video as the fire quickly engulfed the home. Even this morning, roughly 12-hours later, it was still giving firefighters a challenge as they had to be called back after it had sparked back up.

“We had the fire that came to that corner, and we couldn’t get it out last night, said Chief Billy Gasper of the Cornishville Fire Department.

Officials say an investigation into a cause could take weeks to complete, and there are reports of another person having been inside the home on Tuesday night, but at this time investigators have no reason to suspect foul play.

Up the road, Bo Van Winkle was saddened by what happened. He went to school with Vaught years ago.

“He was a grade ahead of me, but we had the same interests, hung out some," said Van Winkle. "He’d come by here on occasion and talk, keep up on things."