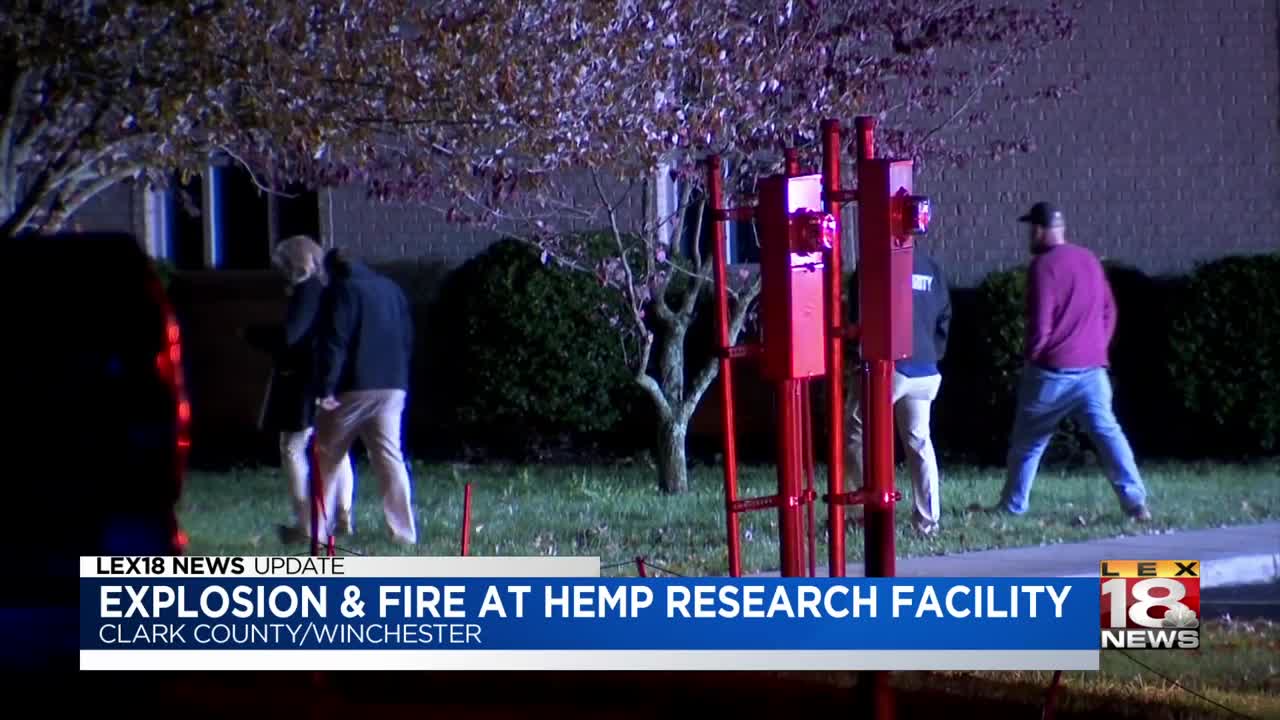 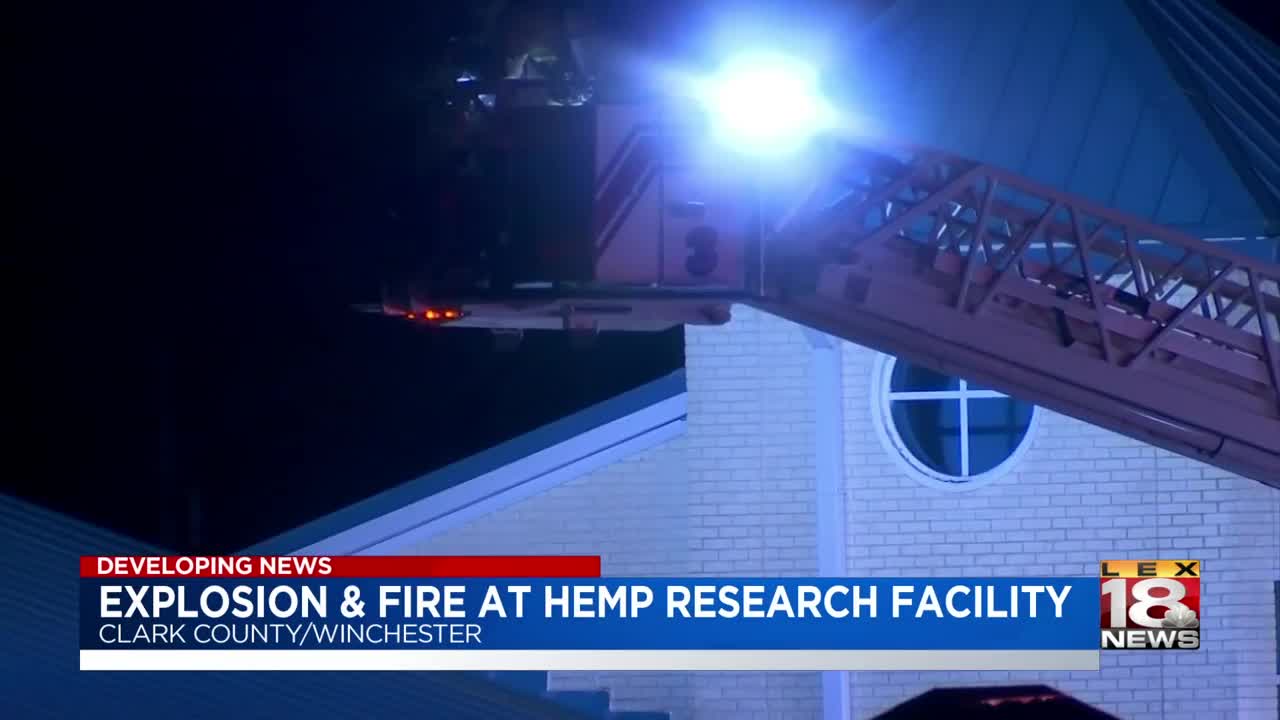 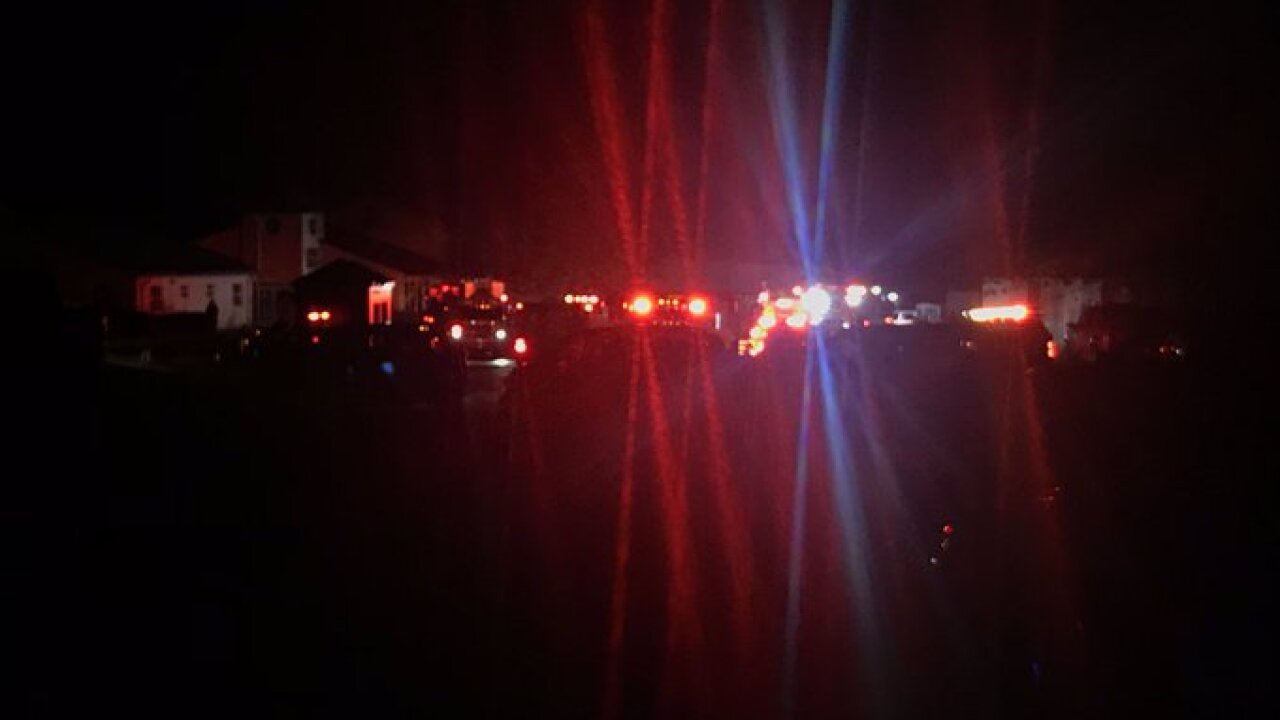 WINCHESTER, Ky. (LEX 18) — Firefighters told LEX 18 that an explosion started a fire at the GenCanna Hemp Research Campus on Colby Road in Winchester.

The Clark County Fire Chief told LEX 18's Katherine Collins that people were working at the time of the explosion, but no one was injured. The explosion happened in the lab portion of the building, but an investigation will need to be done to determine what caused the explosion.

The lab says the area of the building where the fire occurred is where CBD oil is extracted from hemp plants and that there are chemicals housed there.

LEX 18 recently reported that GenCanna was the subject of a lawsuit filed by farmers claiming they were ripped off by the company during a sale of industrialized hemp.