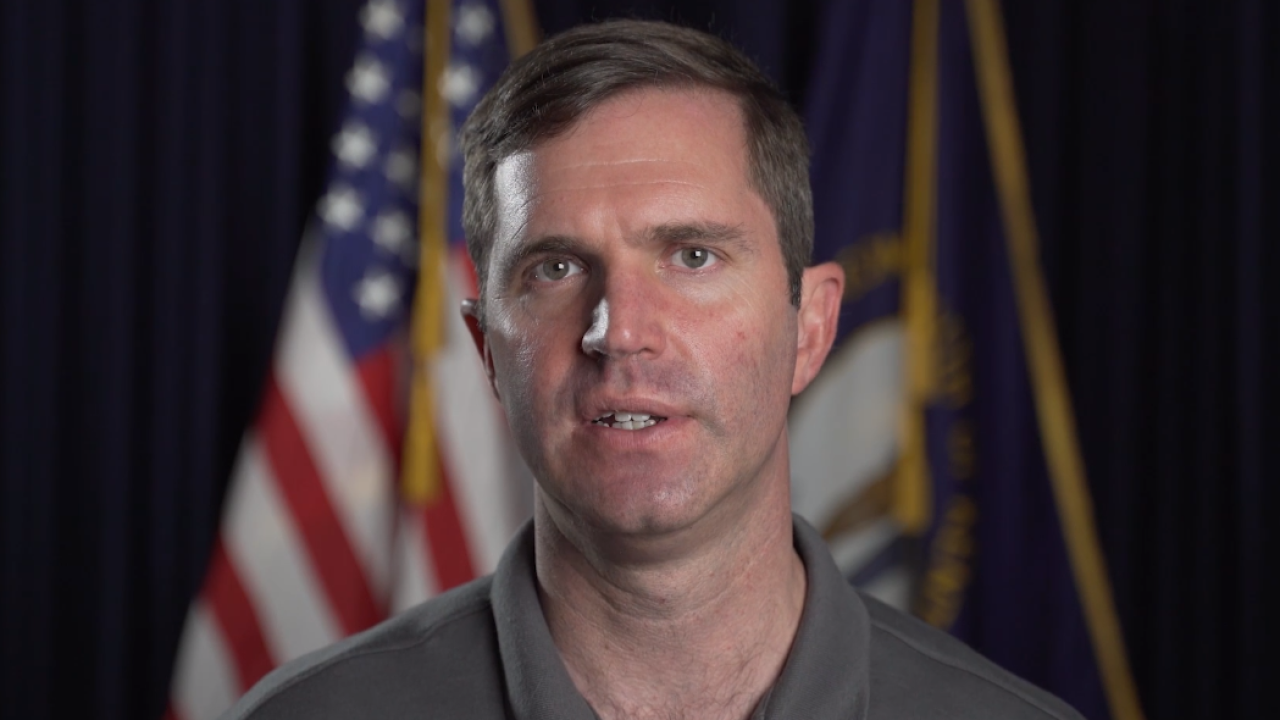 "Here in the Commonwealth, [these demonstrations] give a voice to Breonna Taylor.

"Breonna Taylor's family has been clear. They want to be heard, they want the truth and they want justice. But what they don't want is more violence," he added.

Gov. Beshear called in the National Guard Friday night to have them help overwhelmed police forces on Saturday to make sure protestors could demonstrate peacefully and safely.

"In these times, there are folks out there that want to cause violence that can hurt everybody," said Beshear. "I want to make sure that does not happen and that we honor this families wishes."