Restaurants improve after being placed on probation 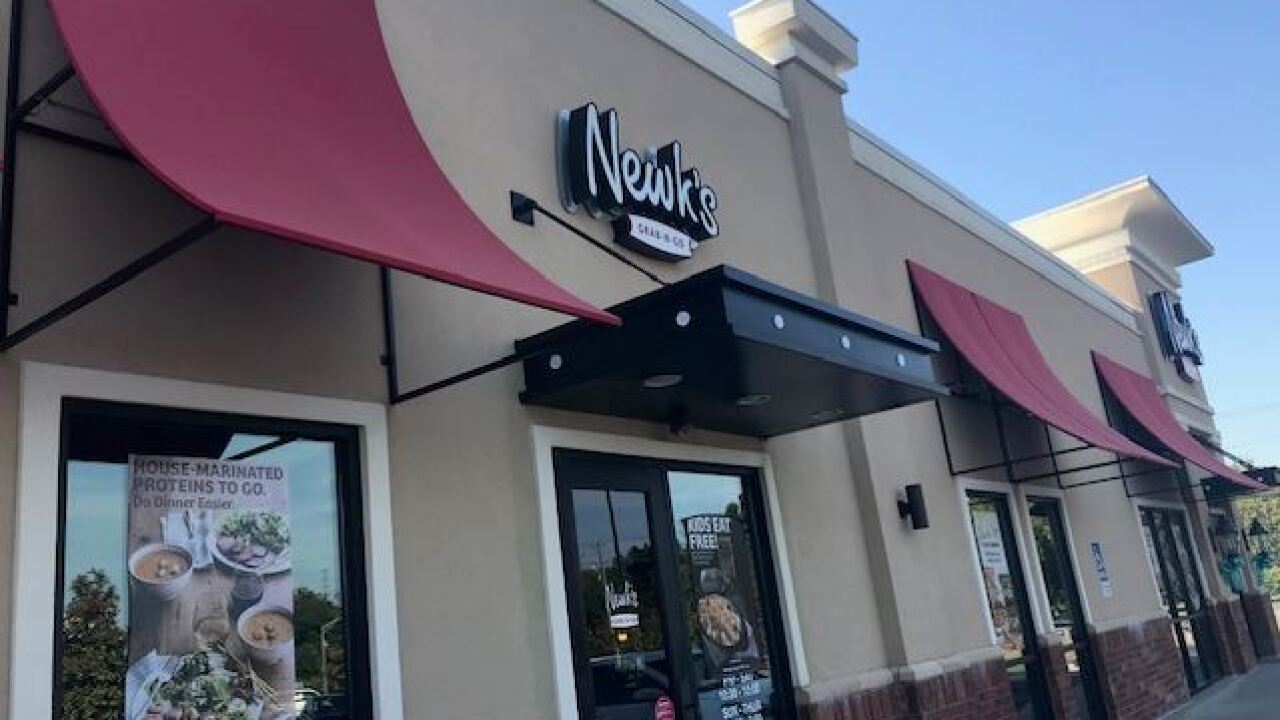 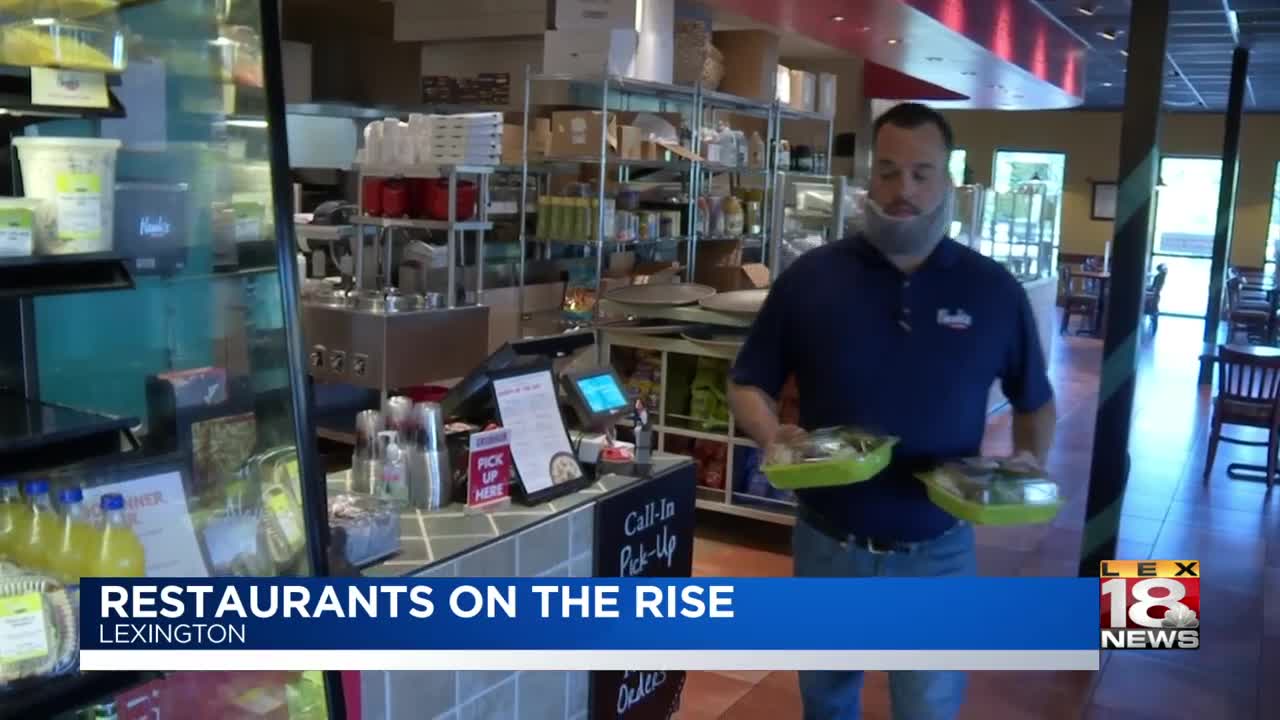 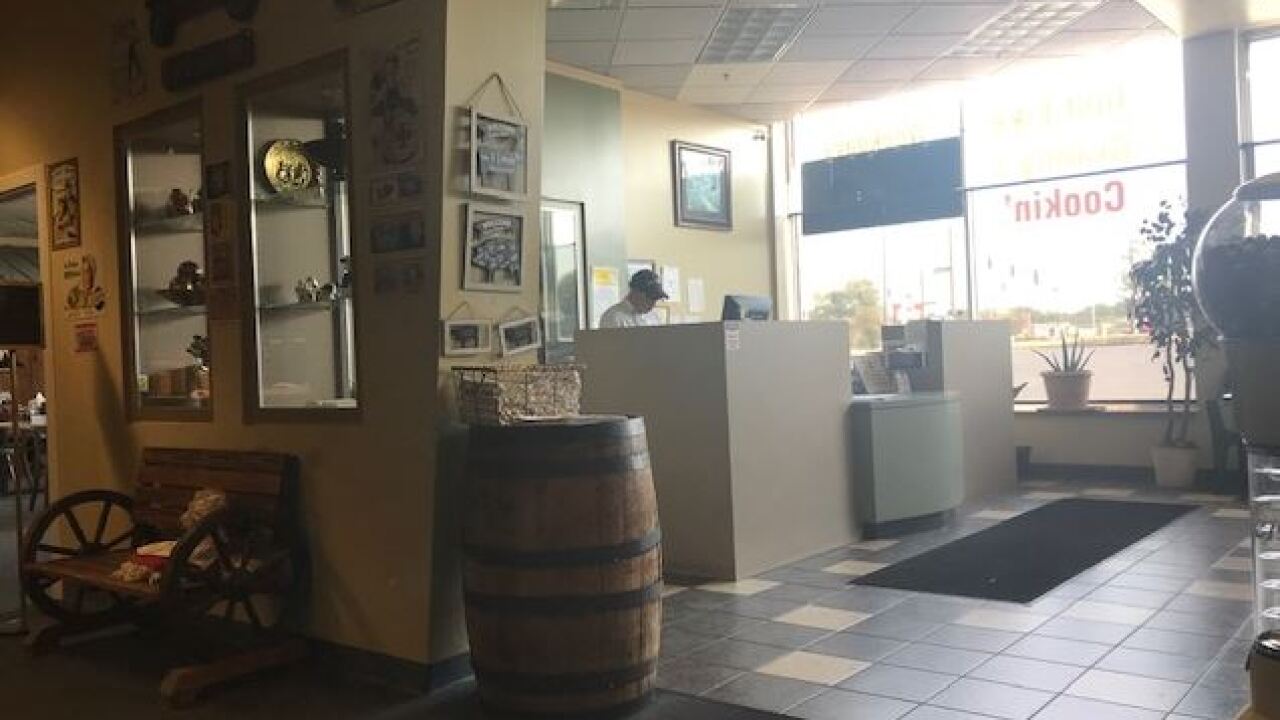 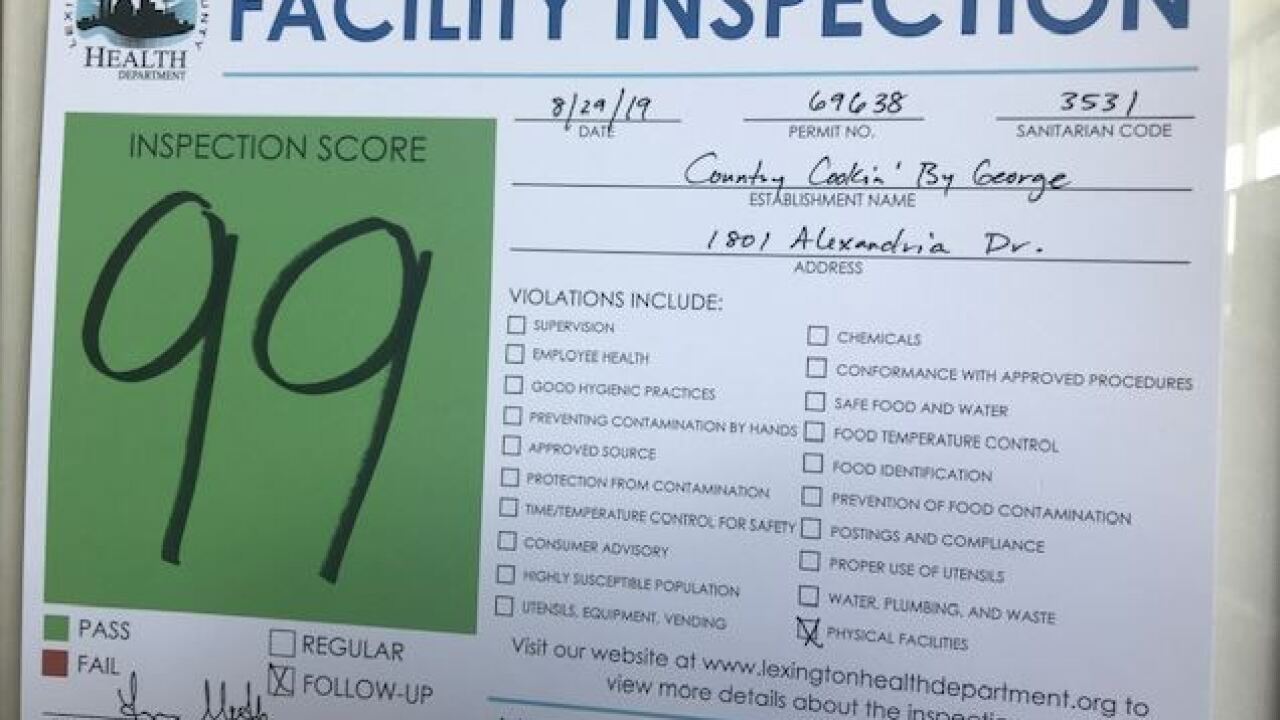 LEXINGTON, Ky. (LEX 18) — The Lexington-Fayette Health Department recently placed 22 restaurants, and other venues that offer food services, on probation for low inspection scores. Infractions at many of those locations were minor, others were more significant. From roaches being present in food prep areas, to soiled floors. One location (Country Cookin’ by George) claims it was given a lower score for simply not having an updated inspection score on display.

“That’s a violation,” said County Cookin’ manager Alberto Geronimo. “Once we got that fixed,” he added, “they came back in, everything was nice, and now we have a 99.” Geronimo said he asked the inspector about a score of 100, but was told he’d have to replace the flooring inside his restaurant to achieve that number.

Improved scores over the the last 30-60 days could be seen at all of the venues LEX 18 either visited, or contacted. Charlie Brown’s in the Chevy Chase section of town received a score of 96, after a disappointing 75. The Willows at Hamburg was given a 97 in July, after being placed on probation. And on Richmond Road, Newk’s rebounded into the high 90s after a score of 84. Their manager says that had to do with mold in a refrigeration unit, and a dirty floor during a lunch-hour rush.

“A few people noticed it,” Newk’s general manager Jeff Smith said of the low score, while adding, “I assured our customers it was just a bad day, and that we’ve rectified the situation and it’s going to be better moving forward.”

Smith and Geronimo both acknowledged the recent improvements at their restaurants can be attributed to the low marks they received, which you would have to believe, is one of the reasons the Health Department conducts these inspections.

Despite the quick, and considerable improvements, these venues will remain on probation for several years, while being subjected to more frequent inspections. Smith and Geronimo said those won’t be a problem in the future.