First offspring of Justify is born 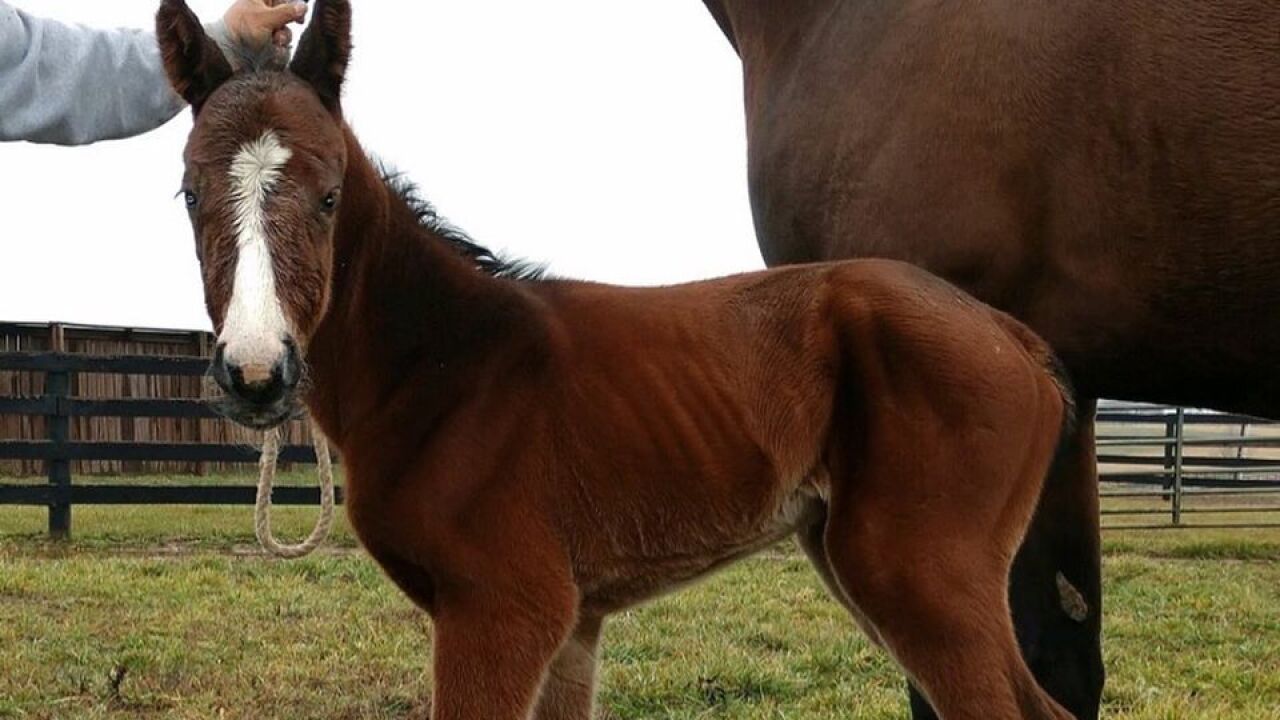 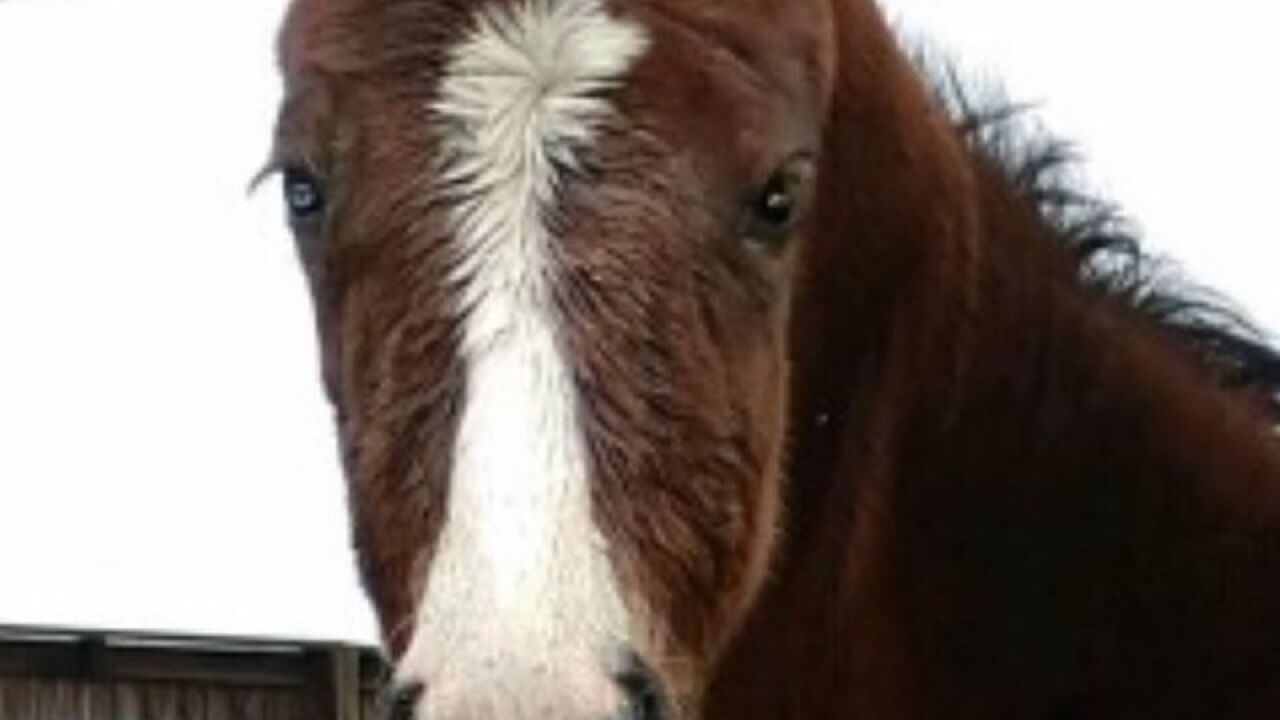 According to Bloodhorse, the owners of Audley Farm in Berryville, Virginia said the birth happened on Friday at Amaroo Farm in Lexington, and the gender of the newborn is female. The bay filly is the first foal out of the winning Exchange Rate mare Foreign Affair, the media outlet reported.

"The mare was due to foal on the 10th, so it's just a few days early, but that's OK," Audley Farm's Jamie McDiarmid said. "The main thing is that the foal is happy and healthy. So far, everything has gone really well. She'll come back to be Virginia-registered, and the mare will stay here and foal out a Virginia-bred next year. That's the plan."

In his Triple Crown run, Justify became the first horse since 1882 to win the Kentucky Derby without starting as a 2-year old. He was also the first undefeated Triple Crown winner since Seattle Slew in 1977.

Justify was forced to retire shortly after his Triple Crown feat due to a left ankle injury.