Lock up your favorite things: Lexington Police get out their message in song 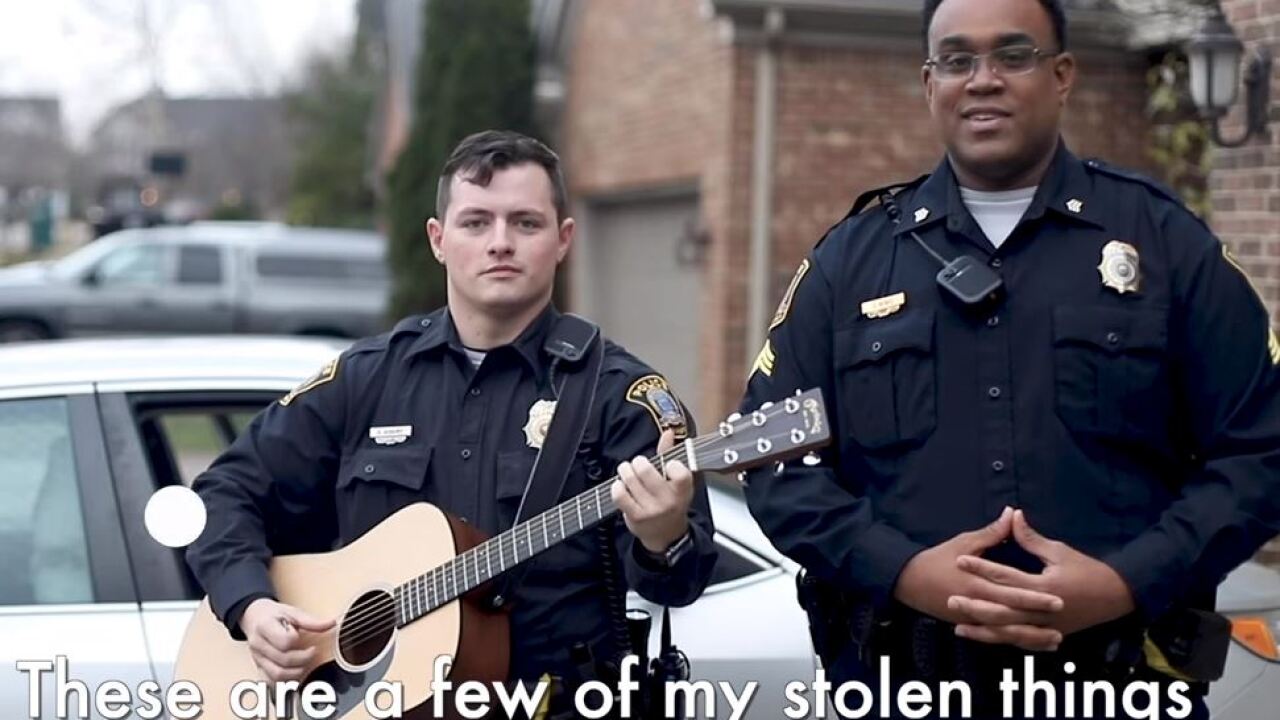 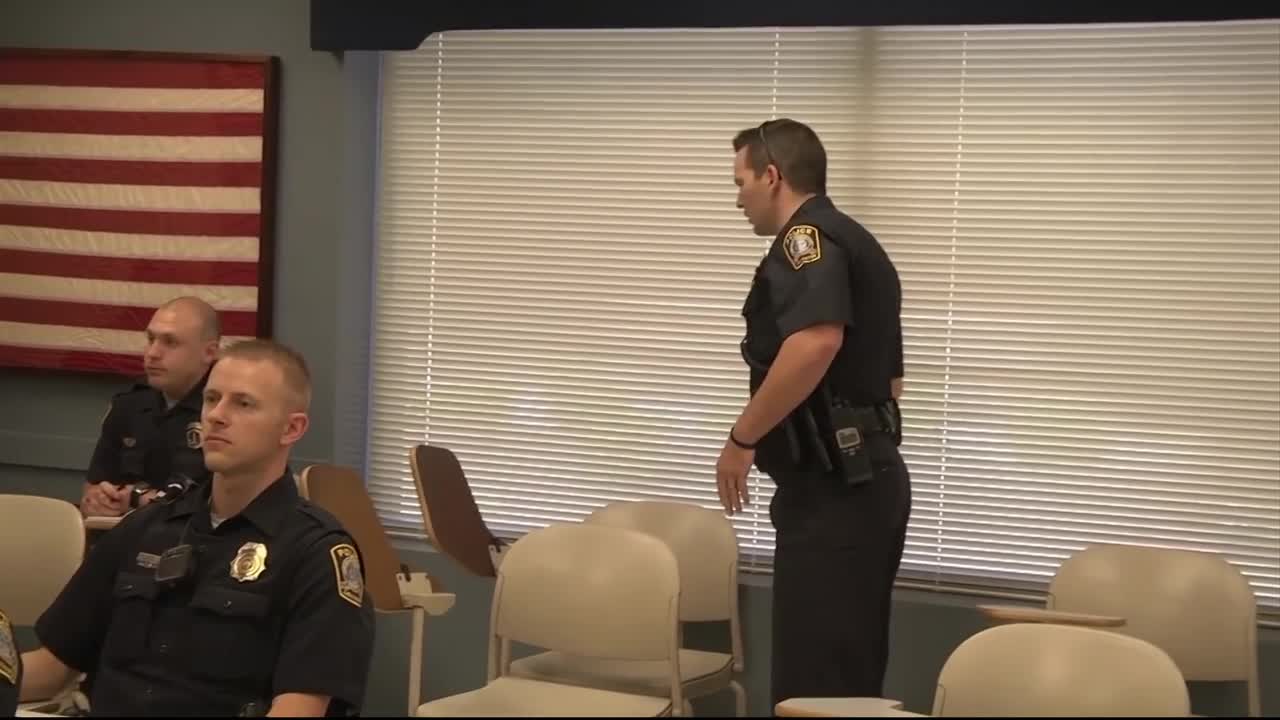 LEXINGTON KY. (LEX 18) — It’s not the first time the Lexington Police Department has done this, and it likely won’t be their last. In 2017 they made their own rendition of Michael Jackson’s “Thriller” video, to send a message about being safe on Halloween. Now, something much different to spread the word about securing your vehicles, and the valuables you leave inside of them.

“Get something out there that would catch everyone’s attention,” said Detective Jerrell Strong who works in the credit card fraud division. Brenna Angel, who leads the department’s media relations effort, was the brains behind this most recent video, which is set to Julie Andrews’ “Favorite Things” song.

It has been posted on the department’s social media pages, including YouTube.

“I love Christmas music, holiday music, and I’m very aware of our problem with car break-ins,” she said while discussing the video. Angel said most of the video was shot outside her home, using several officers who were actually using their own singing voices. Detective Strong was one member of the force who had a solo performance within the video.

“I kind of come from a singing background,” he said of his days as a member of the church choir. He certainly sounded the part, the way he belted out his lyrics!

The message is obvious, but there’s an underlying meaning behind its intent.

“When someone thinks of police officers, and police departments, (they think) that we’re all square, robots. I enjoy doing things like this to show the community we’re human as well. We like to have fun, but still get our job done,” Strong said.

“I hope they enjoyed it, and I think they did,” Angel said. “We’ve gotten some really good feedback on it.”

Angel said she looks at social media posts from police departments, and other government agencies around the country to see what they’re doing in terms of public safety campaigns. She said doing this one about car break-ins was a no-brainer. “I pitched it to Chief Weathers and he was on board,” she said, while adding that many of the officers are ready for more.

“The officers, I sent them a link to the video, and the officers are already asking, ‘what’s our next song?’”