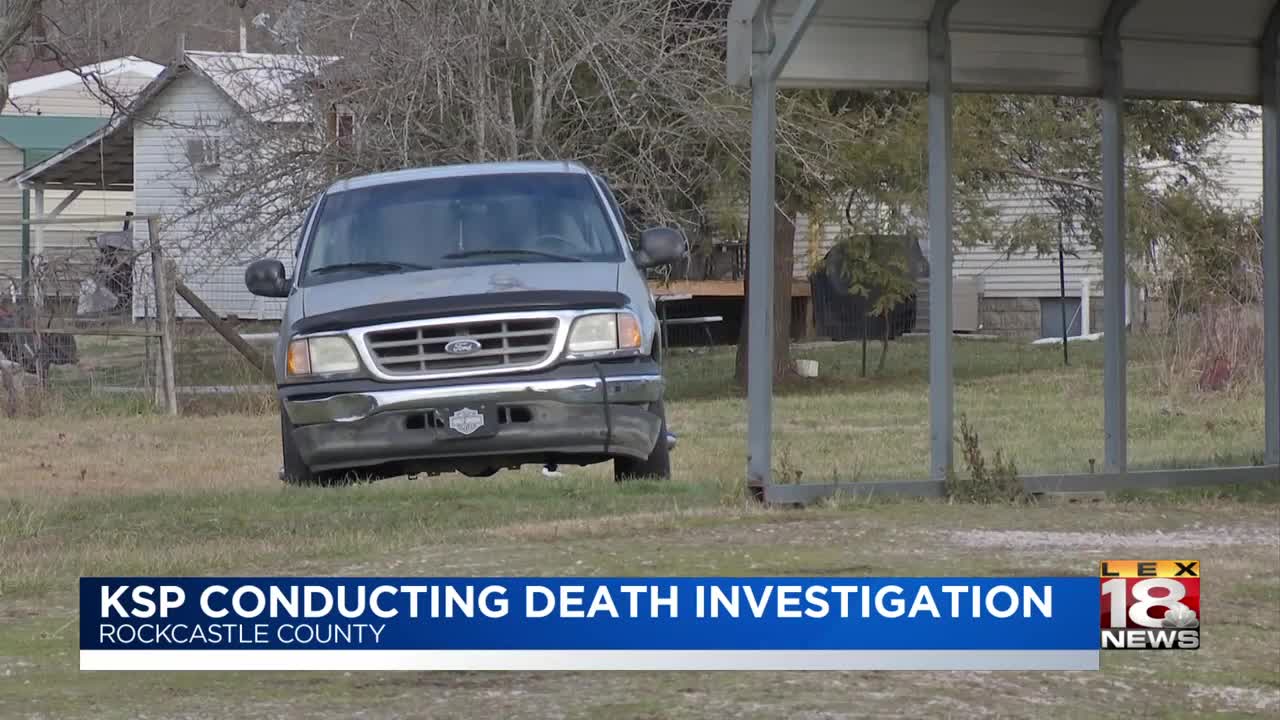 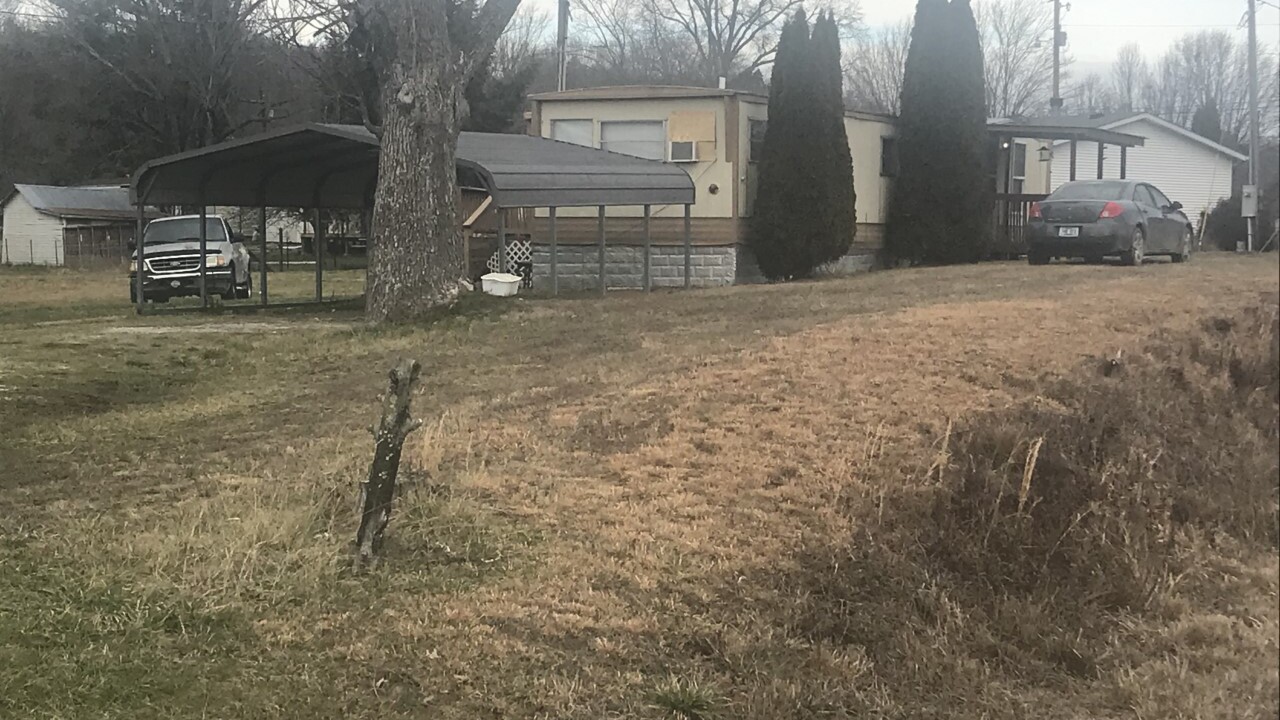 CONWAY, Ky. (LEX 18) — State police say a woman has been charged with murder after a man with dog bites was found dead in Rockcastle County.

“They’ll be able to tell if it was a gun shot, a dog bite, or heart attack,” said Trooper Scottie Pennington of the Kentucky State Police.

KSP and Sheriff’s Deputies responded to a 9-1-1 call, which came at roughly 3:40 am. When they got the to home on Pug Lane of U.S. 25, they were met by an overly aggressive dog. According to an arrest citation, 38-year-old Melissa Wolke sicced her pitbull on a man. A neighbor who called 9-1-1 says witnessed Wolke attacking a man and giving her dog commands to attack him. When officers arrived to the home, they found Wolke in the backyard sitting on the man and punching him in the face, while the dog attacked him.

“In the interest of their safety and everyone in the neighborhood, they put the animal down,” Pennington said.

According to Pennington, the victim had dog bites on his face and head, but no one can say for certain if he was killed by those bite wounds.

According to Wolke's arrest citation, she appeared to have blood on her hands and feet, and a large clump of hair in her hands that were consistent with the victim's hair. During an interview, Wolke told KSP she was going 'redneck' on a man and that she was the owner of the pitbull, which she calls 'Denali'.

Autopsies will be conducted on both the victim and the dog to determine a possible cause of death.

In the case of the dog, investigators would like to know if she was infected with rabies, or any other potentially dangerous diseases. Police will release the name of the victim once they have that information, and notify the man’s next of kin.