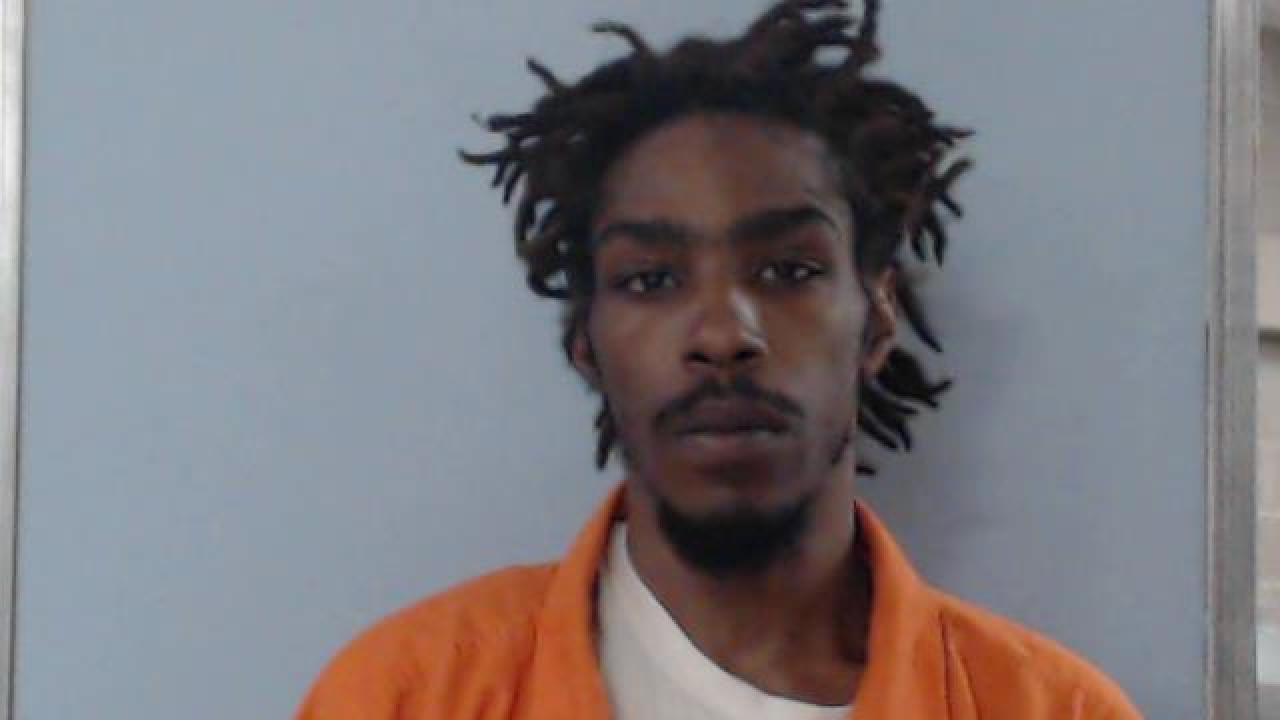 LEXINGTON, Ky. (LEX 18) — The name of a man who died following a shooting on Tuesday has been released.

Gregory Lee Fisher, 30, died at University of Kentucky Medical Center on Wednesday due to his injuries.