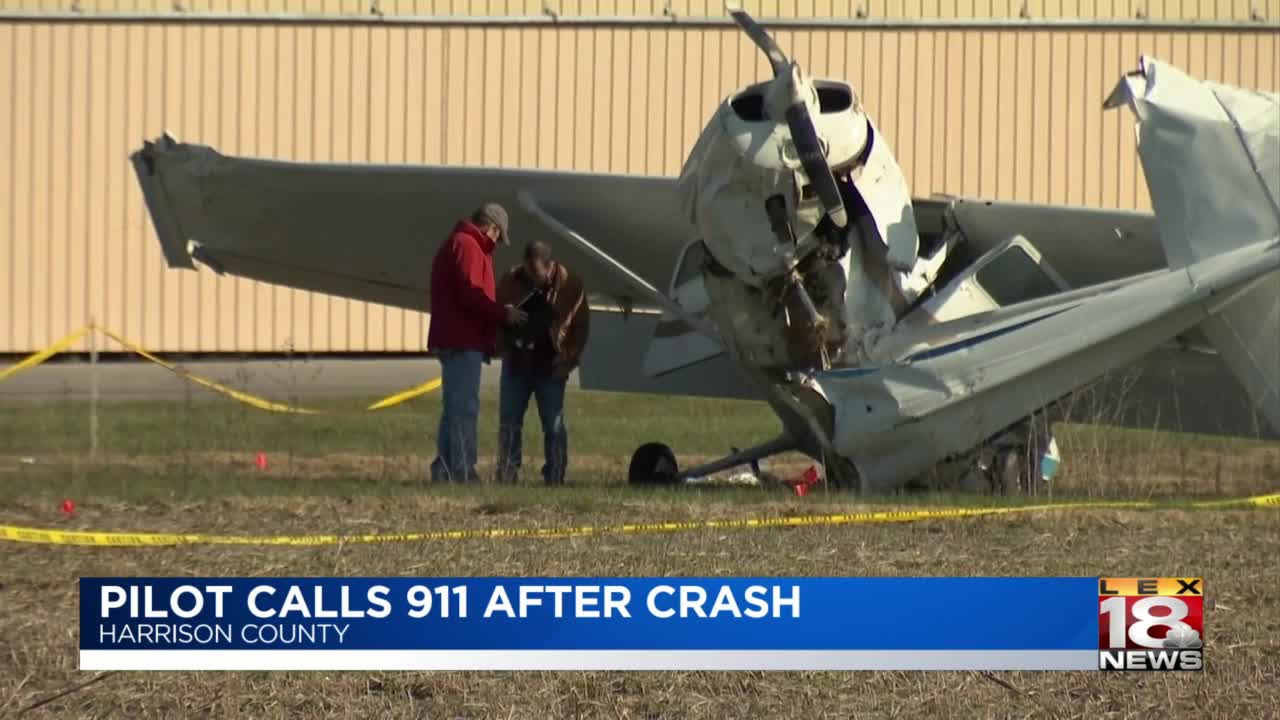 CYNTHIANA, Ky. (LEX 18) — "Everybody is walking around, everything is fine other than the plane." Those are the exact words from one of the three people on board a small plane that crashed in Harrison County Thursday night.

All three walked away from the crash. The pilot is the person who called 911.

It happened about 6:45 p.m. at the Cynthiana-Harrison County Airport.

The Cessna 172 plane was the plane that crashed and is registered to the Lexington Flying Club. The club's president said a member took the plane out Thursday evening to do some training for night flying.

Mike Proctor said as the plane approached the airport it clipped some trees, then crashed. He credits the pilot for tilting one of the wings down to absorb the impact instead of the cabin.

All three people, whose names have not been released, were taken to UK Medical Center. There injuries are not life-threatening, according to emergency responders.

"They got out of the plane on their own power which when you see the wreckage it's pretty amazing," said Harrison County Sheriff Shain Stephens.

Stephens says the men had cuts, scrapes and bruises. In the words of the pilot on the 911 call: "We're all okay."

The FAA and NTSB are investigating the crash.