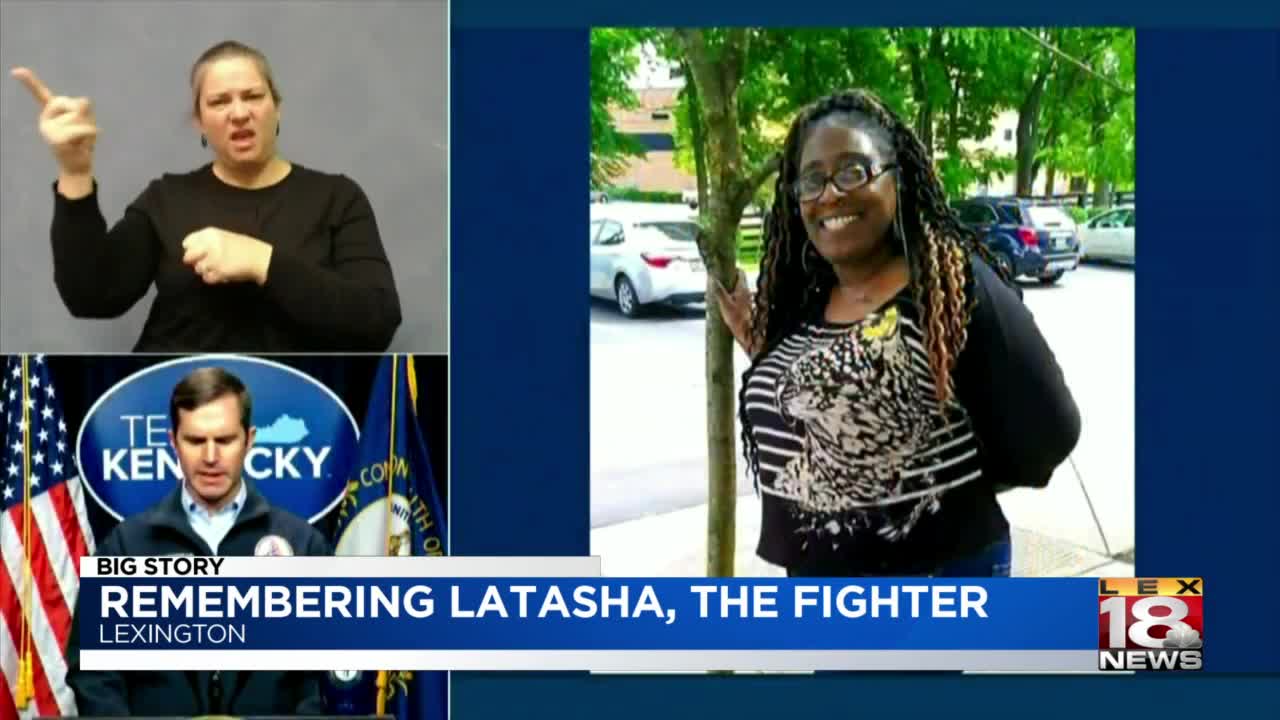 LEXINGTON, Ky. (LEX 18) — Since birth, Stephanie Pace says her daughter, LaTasha Benton, has been a fighter and her 'bionic daughter.'

"She weighed four pounds two ounces and had to live in an incubator after that for two months," said Pace.

Benton overcame two strokes, two kidney transplants, and two hip replacements, yet still managed to be an activist for social justice causes and tenants' rights among other issues.

"She never met a stranger. If she saw you sad, she'd make sure you were smiling before you left," said Pace.

But in late October, Pace says her daughter faced one obstacle she couldn't overcome: COVID-19.

"The day they put her on the ventilator she said, "Mom, you'll be mad, but I'm tired." I think she was telling me she was not going to wake up," Pace reflected.

The New York Times featured Benton's story in its series written about people who have died from the virus.

Pace says her daughter always wore a mask. She wishes those who don't currently wear a mask will do so now.

"I think it's a shame they won't put on a mask and holler about their rights not to wear one, they're killing people," said Pace.

Benton's funeral will be on Dec. 13 at Mcleod's Coffee House where Latasha worked. Pace says masks will be mandatory.