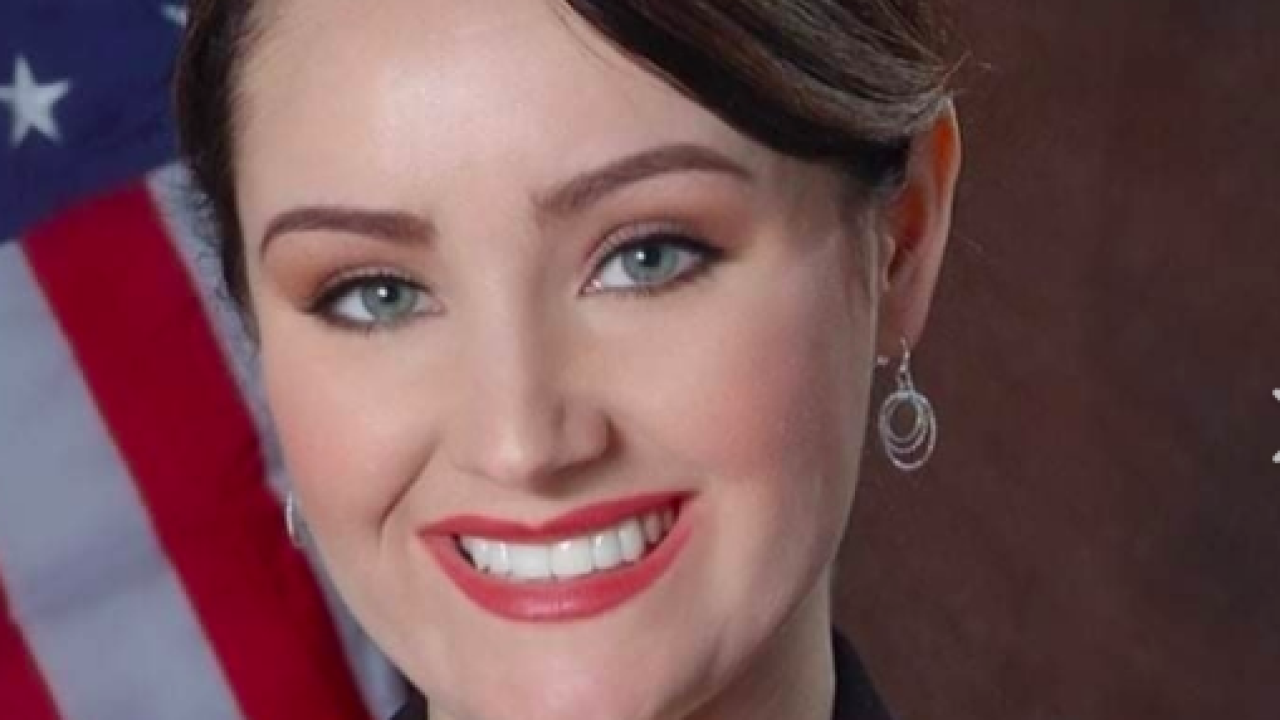 FRANKFORT, Ky. (LEX 18) — Rep. Savannah Maddox released a statement following Gov. Andy Beshear's Tuesday briefing where Beshear called out elected officials for rallying with a right-wing militia group known as The Three Percenters. Beshear did not name any specific elected officials. However, Maddox reportedly attended a previous rally where the group was present.

Maddox's statement is below.

“While the Governor was standing behind a podium at 5 pm today disseminating his usual rhetoric, I was busy trying to help one of the 500k Kentuckians who are unemployed and running out of hope as a result of his failed agenda. His remarks are part of a greater initiative that he has unveiled in conjunction with the Kentucky Democratic Party to deflect responsibility for the economic turmoil his actions have created. This concerted effort to shift blame onto legislators who have stood by Kentuckians who are hurting is a reflection of this administration’s unwillingness to face the fact that Kentucky ranks #1 in unemployment in the nation, with 40% of our workforce out of a job. Neither I, nor any of the legislators he referred to were present at Sunday’s rally- and I stand in unison with the House Majority Caucus in condemning all acts of hatred in the context of political discourse.”

Maddox's statement also comes after the Kentucky Democratic Party released a statement calling for Maddox's resignation. That statement can be found below.

For the second day in a row, Rep. Savannah Maddox has deflected about her coziness with a white supremacy group that hung Gov. Andy Beshear in effigy over the weekend.

Rather than acknowledge that she has been photographed at least twice with members of the group and spoke at a previous rally they were part of, Maddox continued to blame everyone but herself on Monday. It’s a continued trend of Maddox picking fights on Twitter rather than displaying leadership.

In a statement, KDP chair Ben Self said that if Maddox cannot do the right thing, it’s up to Republican leadership to take a stand instead.

“It’s clear that Rep. Maddox cannot bring herself to personally disavow and distance herself from the group that hung Gov. Beshear in effigy, resorting to childish attempts to blame others instead. This is not the type of leadership Kentucky needs. For the second day in a row, we are calling on Rep. Maddox to resign, and for House Speaker David Osborne and Senate President Robert Stivers to join us in calling for her resignation.”