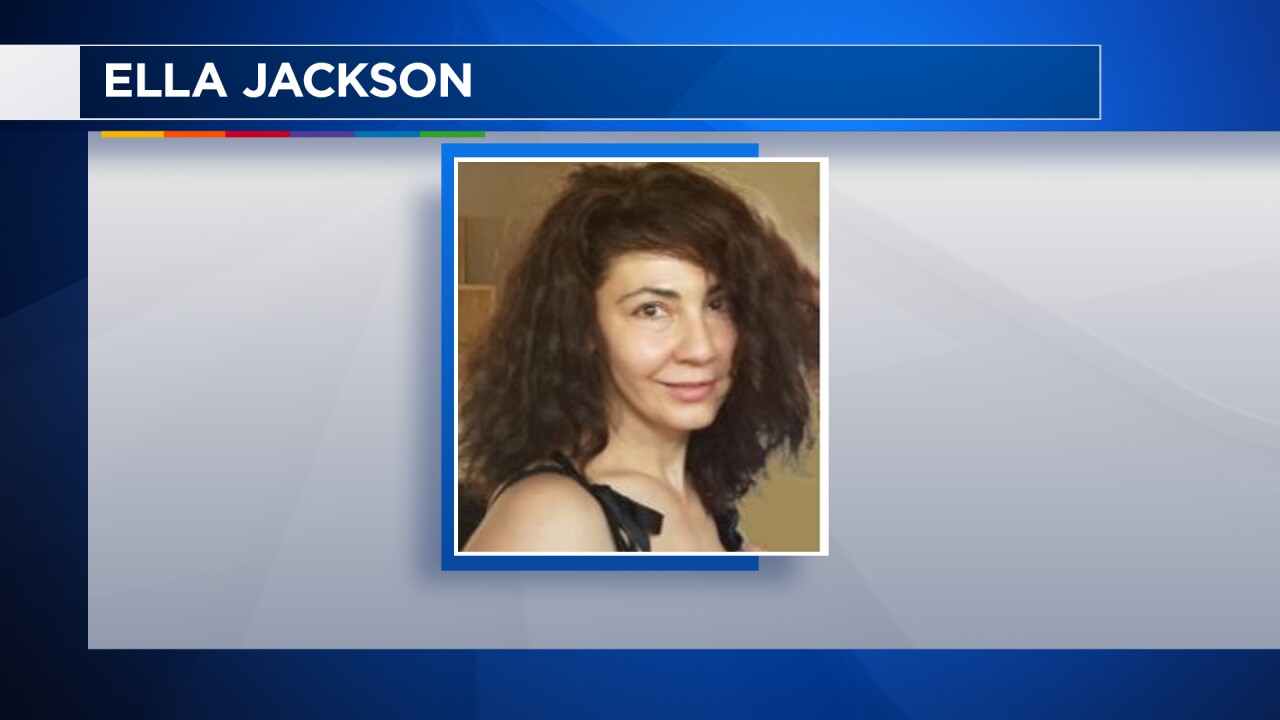 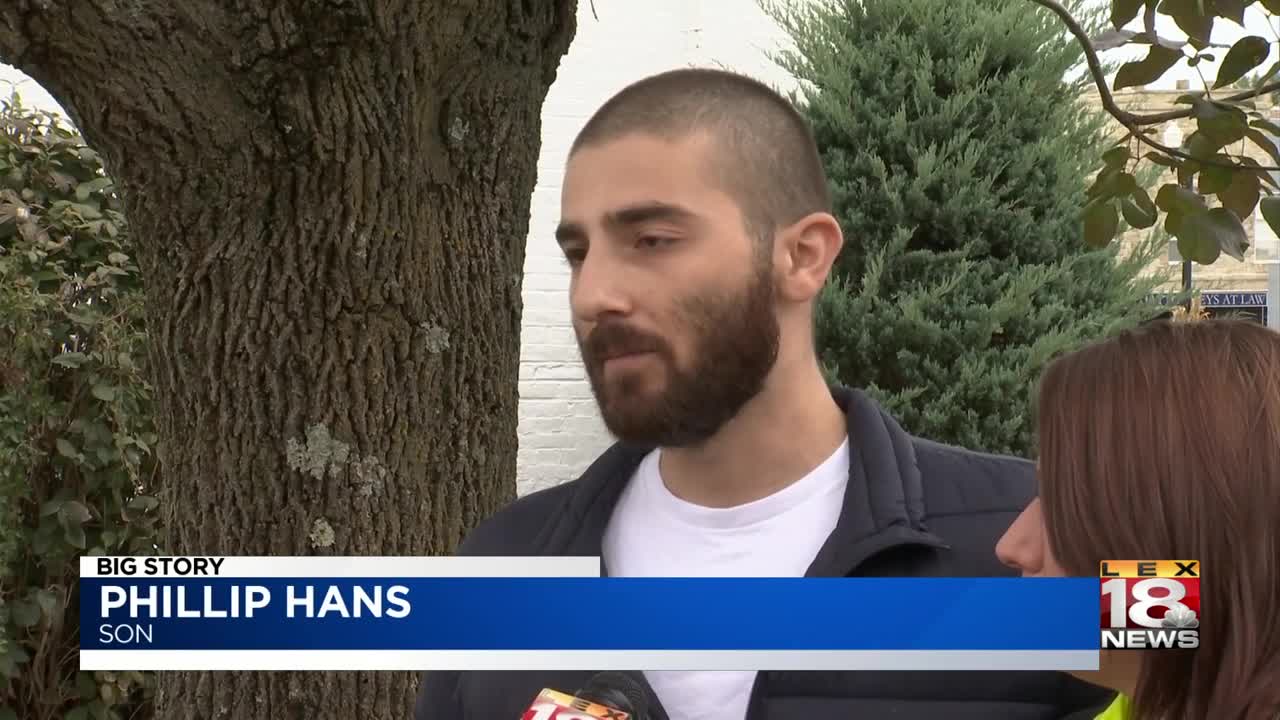 RICHMOND, Ky. (LEX 18) — Richmond police have issued a missing person alert for a woman last seen Oct. 20 at her home.

Ella Diebolt Jackson, 48, was last seen at her residence in Richmond last Sunday.

Jackson, who is also known by her previous married name Ella Hans, has shoulder length black hair. She is 5'8 and weighs 150 pounds.

Her adult son said the two talked or texted daily. He shared a message she sent him of her walking one of her dogs at Million Park Sunday around 1:30pm. That's the last time Phillip Hans said he had any communication with his mother. He said her longest trips from home were to the grocery.

"Everything of hers is at the house, she wouldn't leave her kid behind, her car is there, her phone is there," he said. "All her stuff is there."

Hans went on to say Jackson would never abandon her five-year-old son or disabled dog who requires daily medicine. Jackson's husband, EKU English Professor Glenn D. Jackson, told LEX 18 Jackson asked him and their young son to leave the house last weekend for an extended period of time. He believes she left on her own.

Call Richmond Police if you have any information on Jackson's whereabouts.