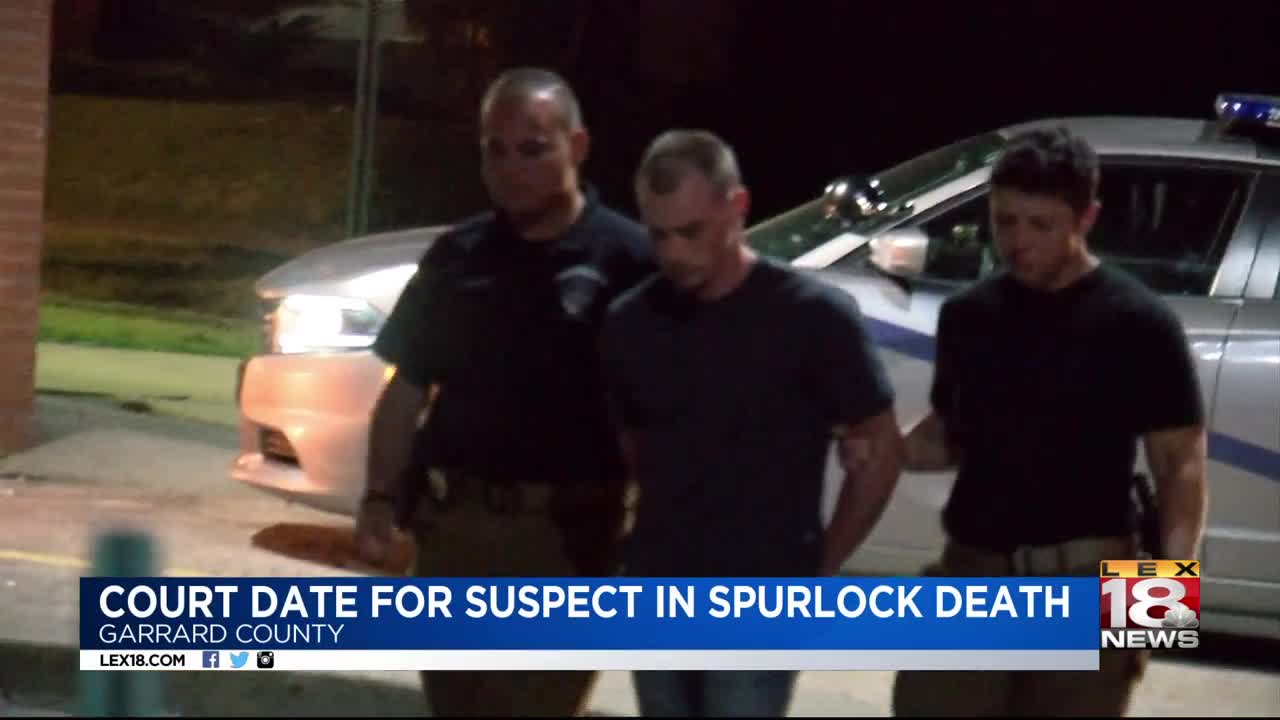 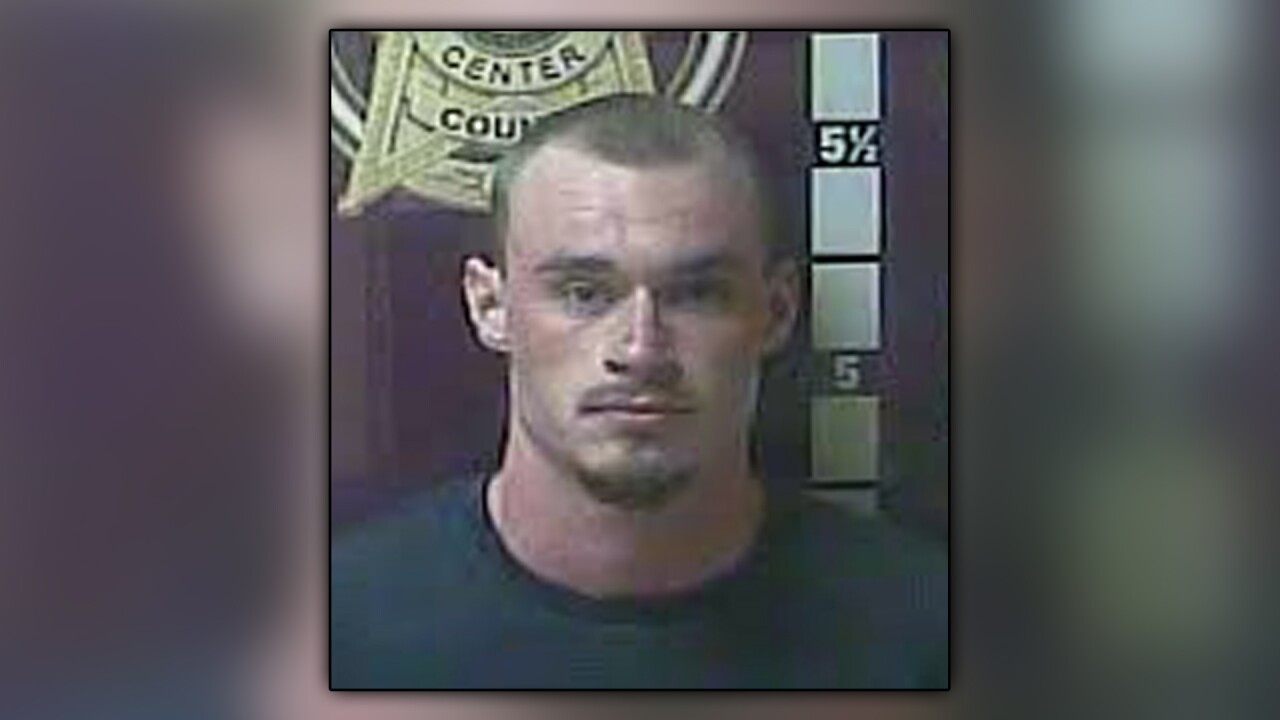 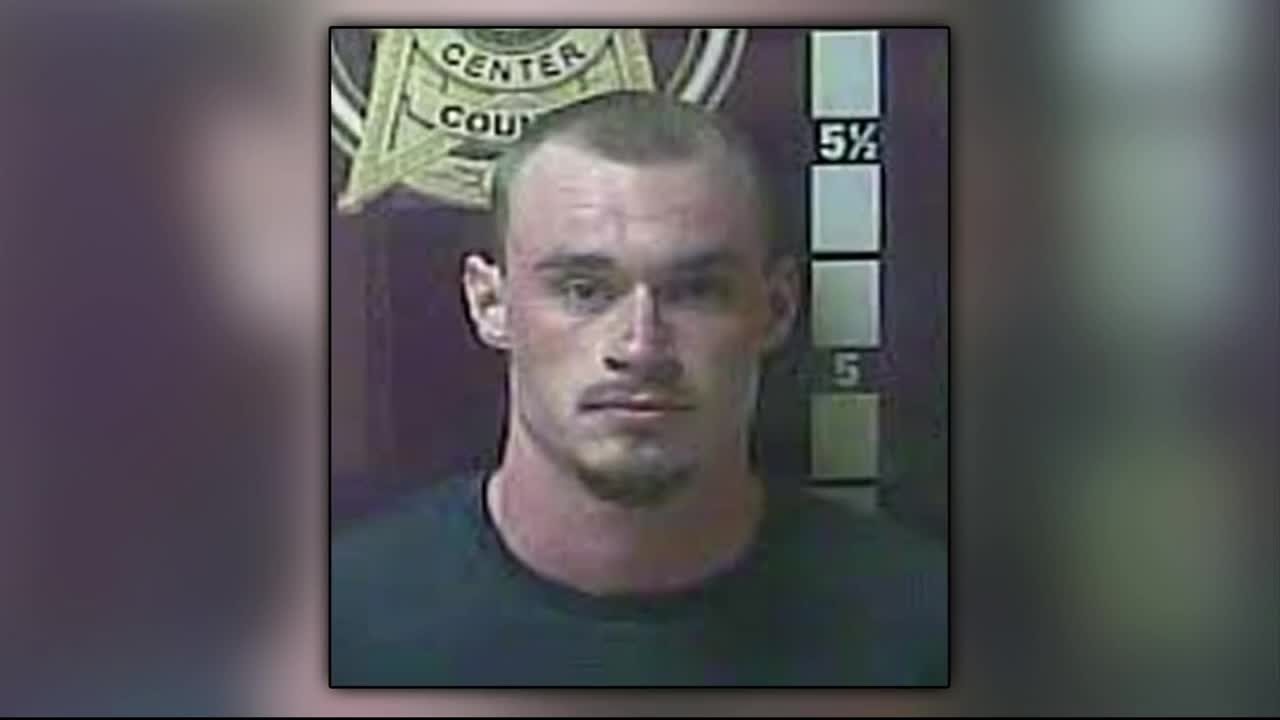 GARRARD COUNTY, Ky. (LEX 18) — The trial of David Sparks will be delayed for at least another 60 days. Today in Garrard County Circuit Court, the Commonwealth’s Attorney asked for, and was granted, a continuance of that length to further sift through the evidence turned over by investigators.

Sparks has been charged with murder, evidence tampering and abuse of a corpse in connection to the January 4, 2019 disappearance of Savannah Spurlock, a Madison County mother of four. Spurlock met up with Sparks in Lexington on the night of January 3rd last year, at a place called, “The Other Bar,” and she was seen on surveillance video talking with two other men. Those two were questioned, and released. Sparks was charged in July, when the body of Spurlock was found buried in the backyard of his parents’ Garrard County home.

During his arraignment in September, Sparks entered a plea of not guilty on all charges.

Sparks was not in attendance for this morning’s proceedings, and LEX 18 has learned that he is not expected to be in court for any pre trial matters.