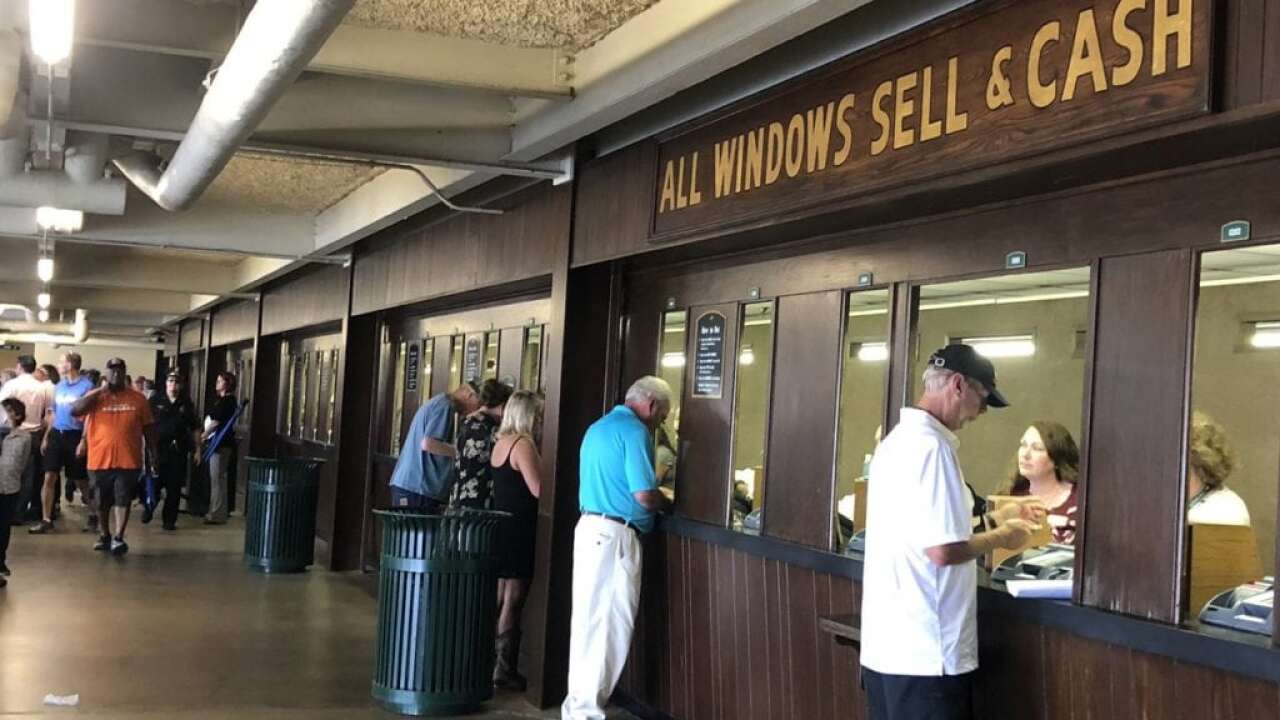 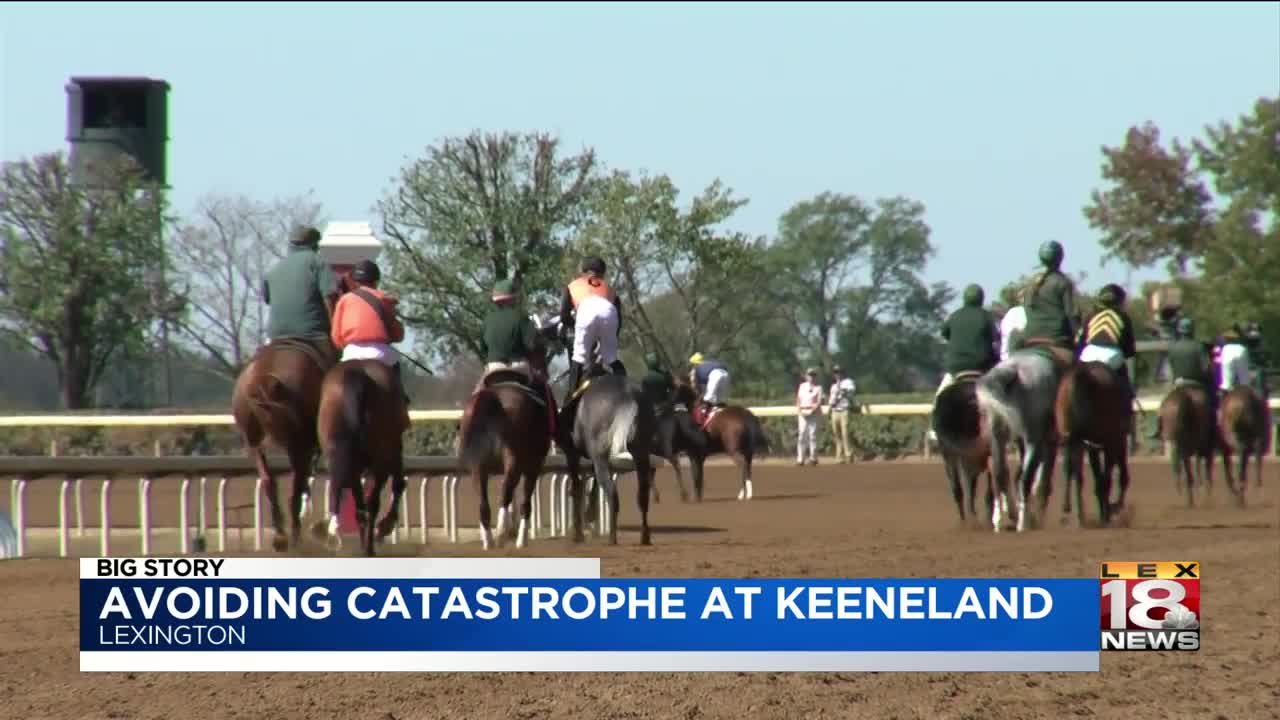 LEXINGTON, Ky. (LEX 18) — My father-in-law sent the text message late Wednesday afternoon. “I’m at Keeneland,” he wrote, “another horse down after the 5th race,” the text continued.

That horse was “Triggerman” and he certainly was down. And out. Euthanized track-side after breaking multiple bones in a collision, the three-year-old was the third horse to suffer that fate just five days into the fall meet. Triggerman’s jockey was injured as well, and had to be taken to a nearby hospital for observation.

The death toll in 2019 is rising to a unsightly level, and since there’s no plan to abolish the sport anytime soon, there seems to be no end in sight to the tragedies we’re seeing on tracks across the country. (The problems at Santa Anita in California are well-documented, where more than thirty deaths have occurred since last Christmas). Keeneland has actually been a leader in equine safety over the years, even implementing an additional measure this season in the form of an on-site equine vet, Dr. George Mundy.

“There’s nobody that understands the complexity of the safety issue more than a veterinarian,” said Bob Elliston, the VP of Racing at Keeneland. “He has elevated our attention to this issue even more so,” Elliston continued.

Safety is, according to Elliston, the number-1 priority at Keeneland where business is still brisk, despite the fallout from having three deaths in less than one week.

“It’s part of the sport. Nobody wants to see it, but it happens, unfortunately,” said Marty Crum.

Crum is visiting from Atlanta, and has done so for the last twenty years. He was in the stands when Triggerman went down. “I’ve been coming long enough to know. I knew it was unfortunate,” he said of the severity of the accident.

Keeneland officials will continue to do what they can, and hope to get to October 26th (the meet’s final day) without any further catastrophes. “This isn’t about economics. This is about insuring we’re doing everything we possibly can to have a safe racing environment,” Elliston said.

Across the country, it’s becoming more and more difficult to do that. But we can at least hope not to receive more text messages bearing such bad news.