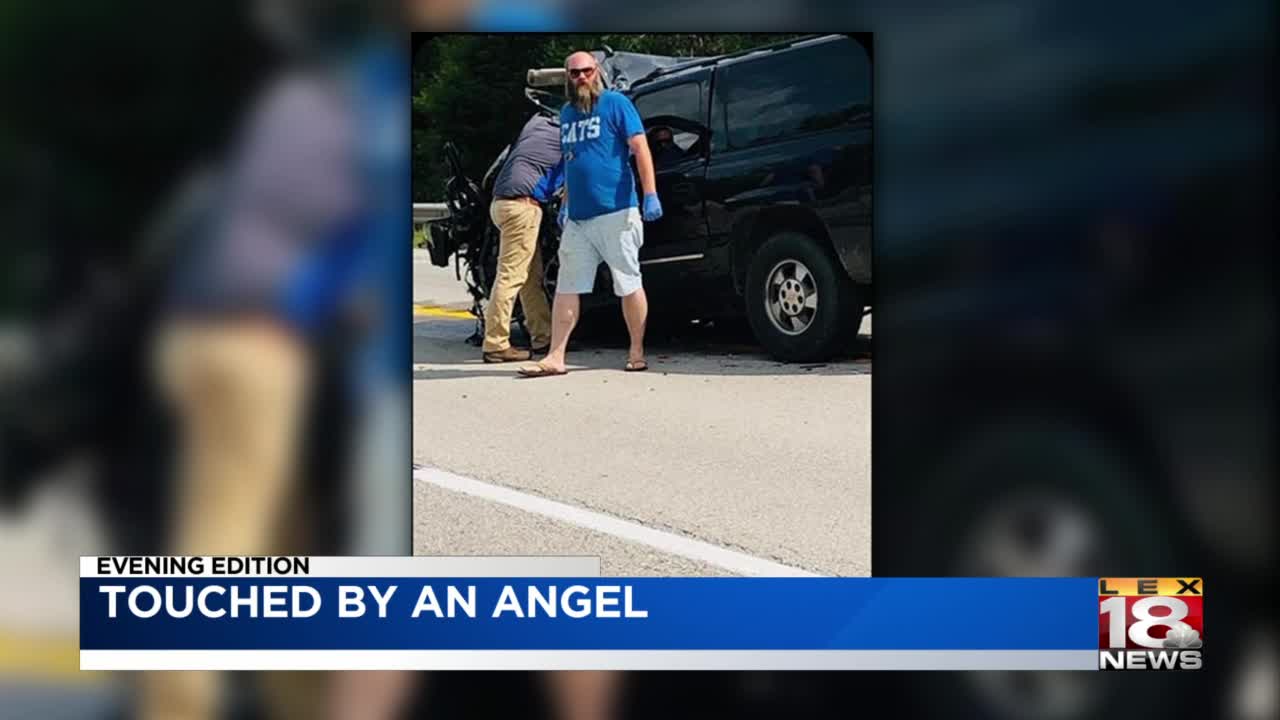 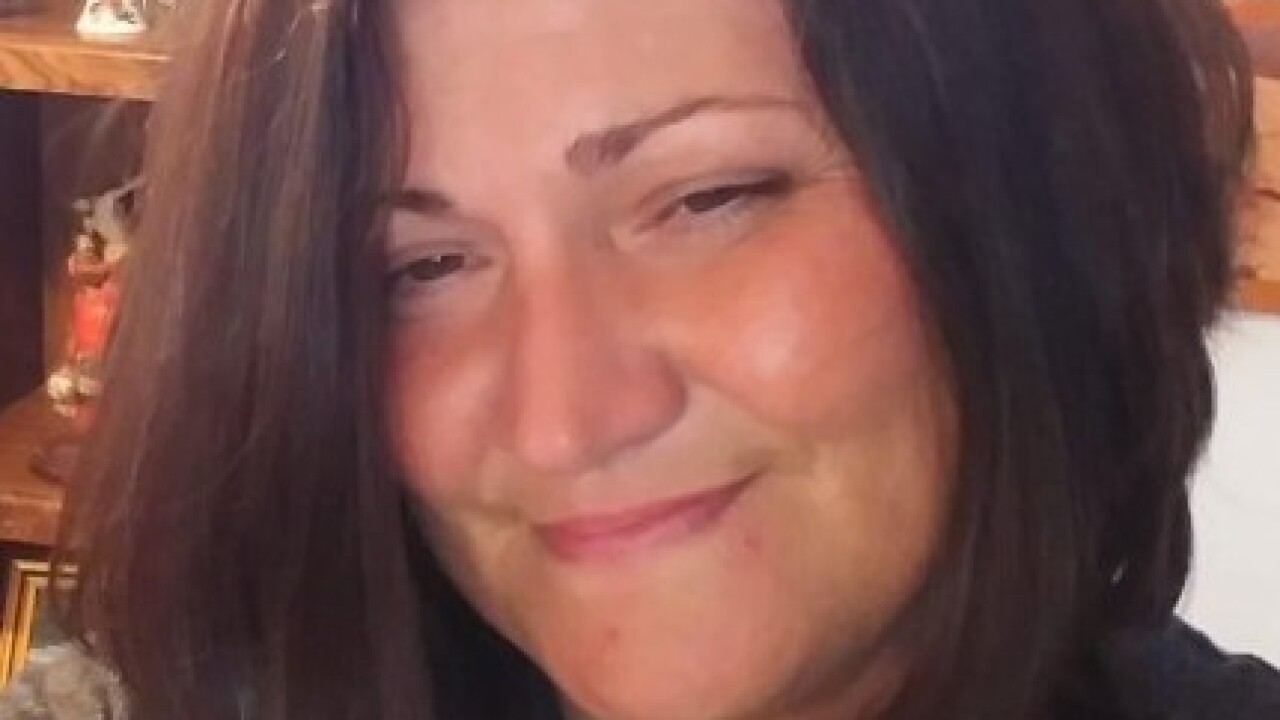 OWEN, Ky. (LEX 18) — Savannah Hubbuch and her family members had no idea who helped their mother when she needed it most, but they're grateful for him.

"We're happy someone was with her and was able to talk to her, and probably give her some peace in her final moments," Hubbuch said.

Hubbuch's mother, Penny Brown, was involved in a fatal collision last weekend on Kentucky 80 in Pulaski County. Two people were killed, including Brown. The accident came just two months after her release from prison.

"She was out for almost two months, and being there with the family, trying to get back on her feet," Hubbuch said.

A picture with a note on social media alerted the family to the good samaritan's deed, but the man couldn't immediately be identified as his back was to the camera. The family hoped to track him down to say thank you.

"Would love to give him a hug," said Penny's sister Tina Rosenbaum. "He has no idea how a simple task of stopping, and he may think it's no big deal, something anybody would do, but these days not many would do that."

The man's identity was later confirmed, and he's asking to remain anonymous. But he will be speaking with Savannah and her family!

"I'm excited to give him a hug and tell him we're thankful," she said.

They'll get to hug the first angel her mother would see that day.