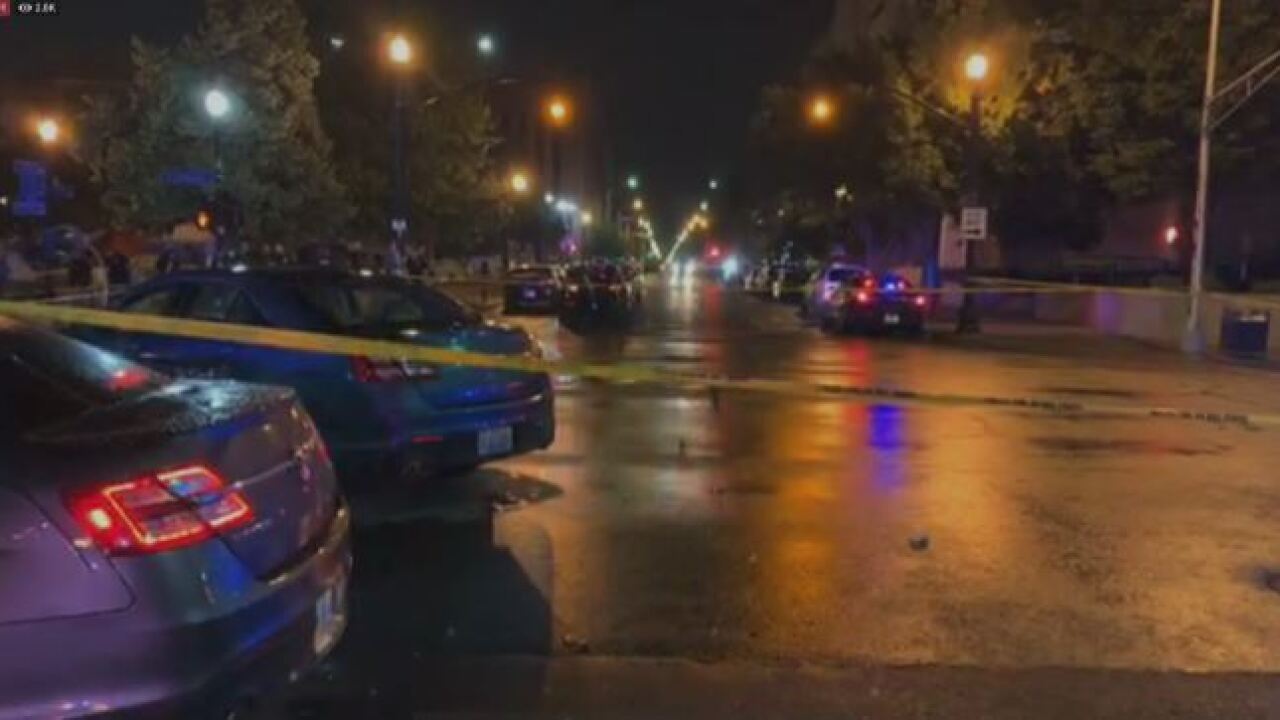 LOUISVILLE, Ky. (LEX 18) — Protesters and supporters of the Black Lives Matter movement gathered once again on Sunday night at the Jefferson Square Park.

The downtown Louisville park has been the site of daily protests remembering Breonna Taylor. On Sunday night, WDRB reported they also held a vigil for Tyler Gerth.

Gerth was shot and killed last night at the park. The accused shooter was later arrested and charged.

His family released a statement to WDRB in Louisville, saying in part that Gerth was a passionate photographer who was at Jefferson Square Park "documenting the movement, capturing and community the message of peace and justice."

Donielle Pike was also at the park on Saturday night. Pike is a wife and a mother of two young children.

She had been cautious about attending the protests but decided to go on Saturday when a friend needed help passing out water and supplies to protesters.

When the gunfire started, she began to panic. She called her husband to tell him she loves him.

"I think my exact words were there's a shooter here. Someone's been shot. A gun went off next to my head, but I need to tell you I love you and I love our kids, and I don't know what's going on right now," said Pike.

Immediately after that phone call, Pike ran from Jefferson Square Park where she was hiding.

"I do feel bad, and I am devastated for his family knowing the conversations I had to have last night, and this morning, with my family," said Pike. "But I'm here to have those with them and he's not and that's horribly unfair."

After her traumatic experience Saturday night, it may be a while before Pike is back at the protests. But she says she will continue to support the cause.