Volunteer shortage can be felt across the state 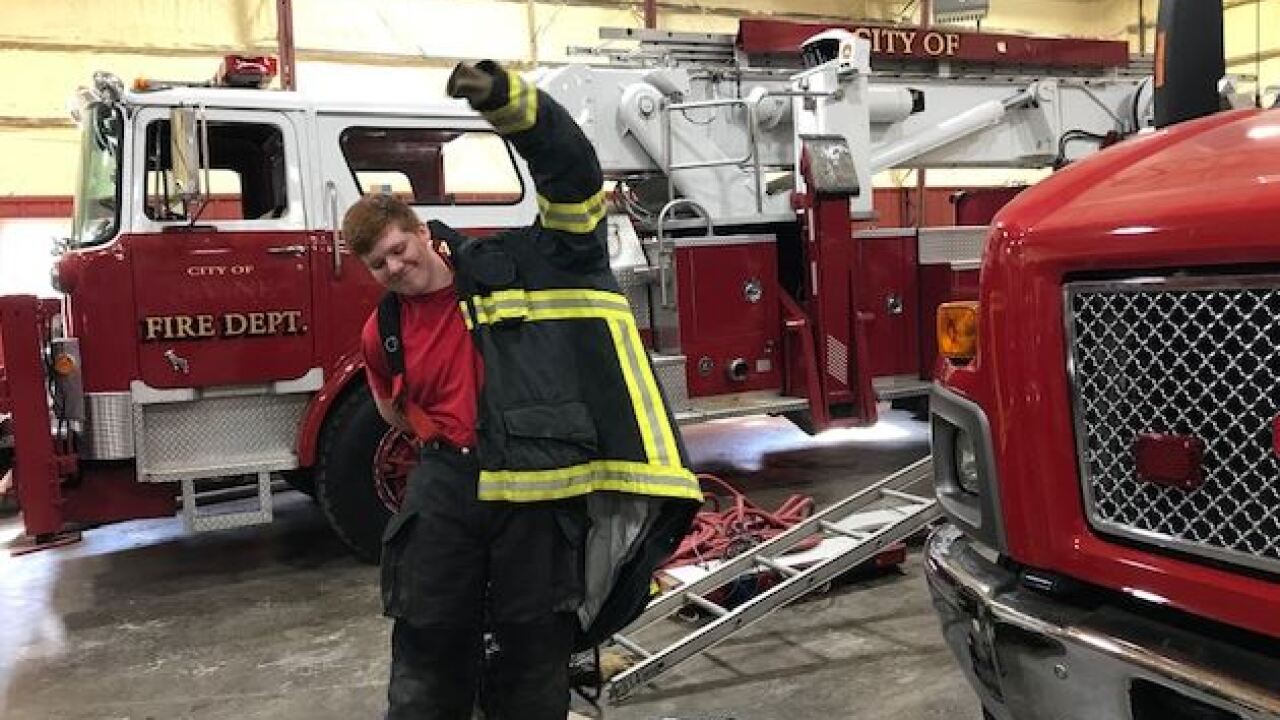 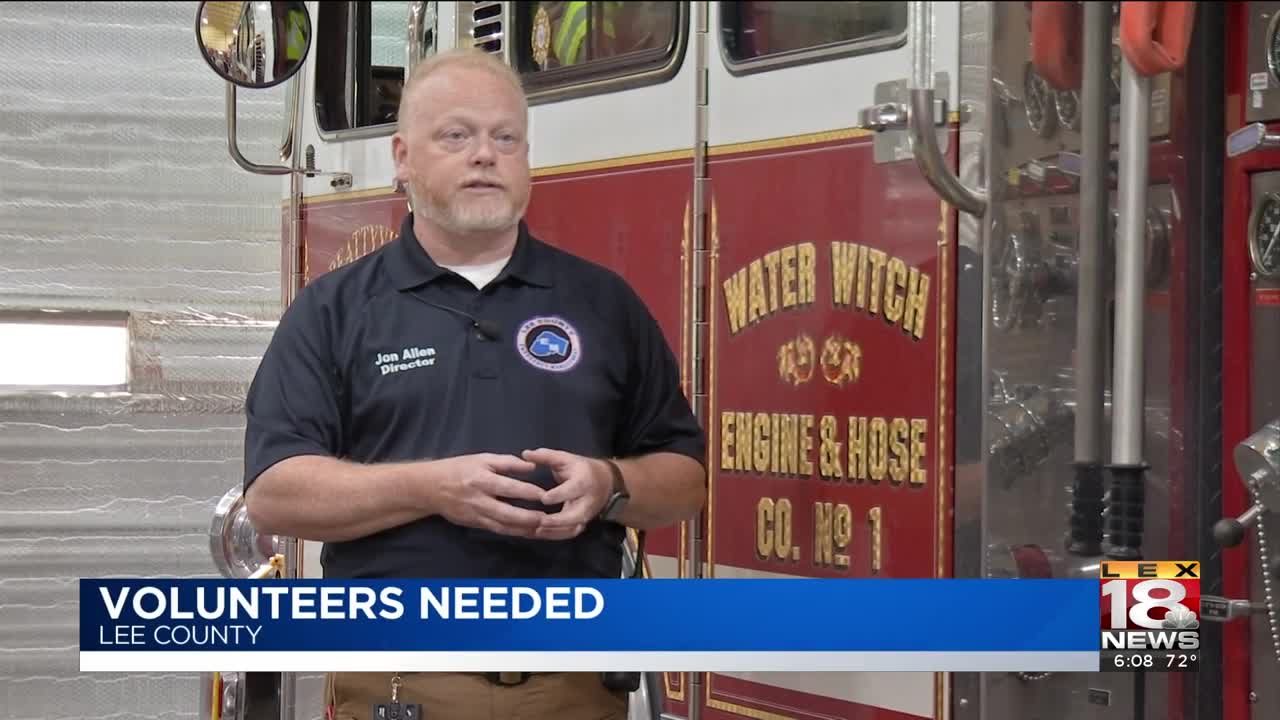 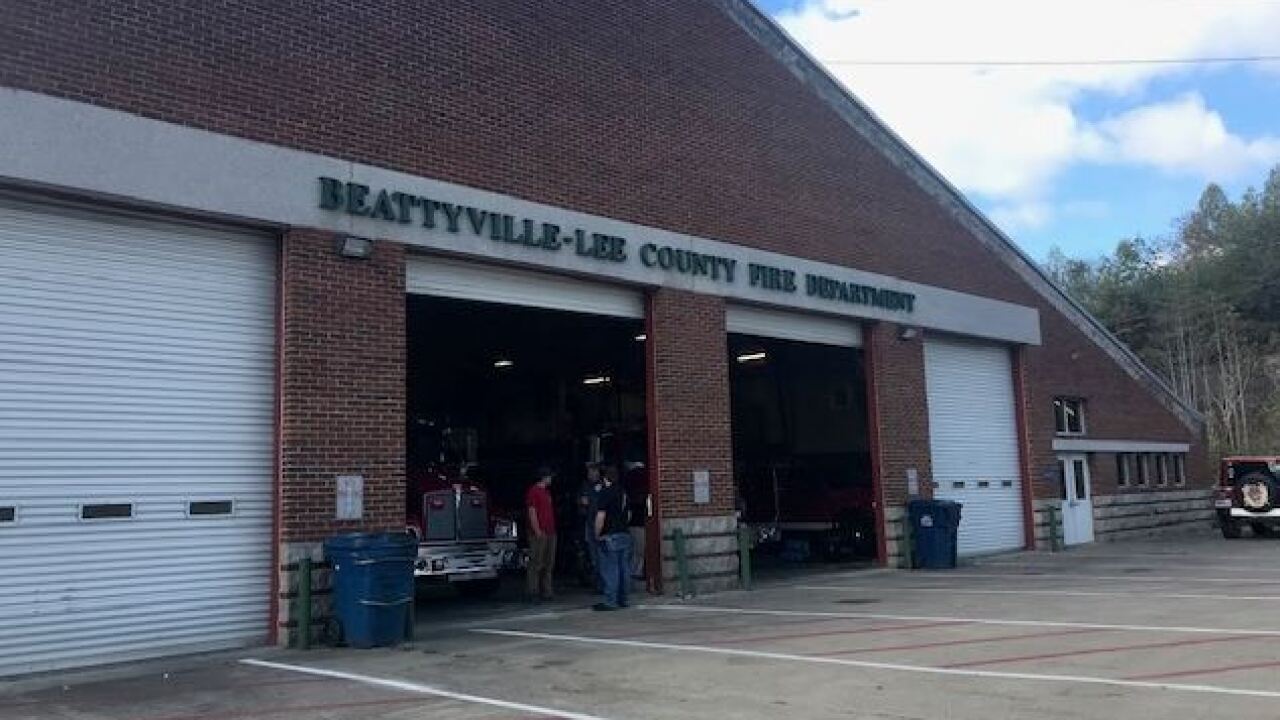 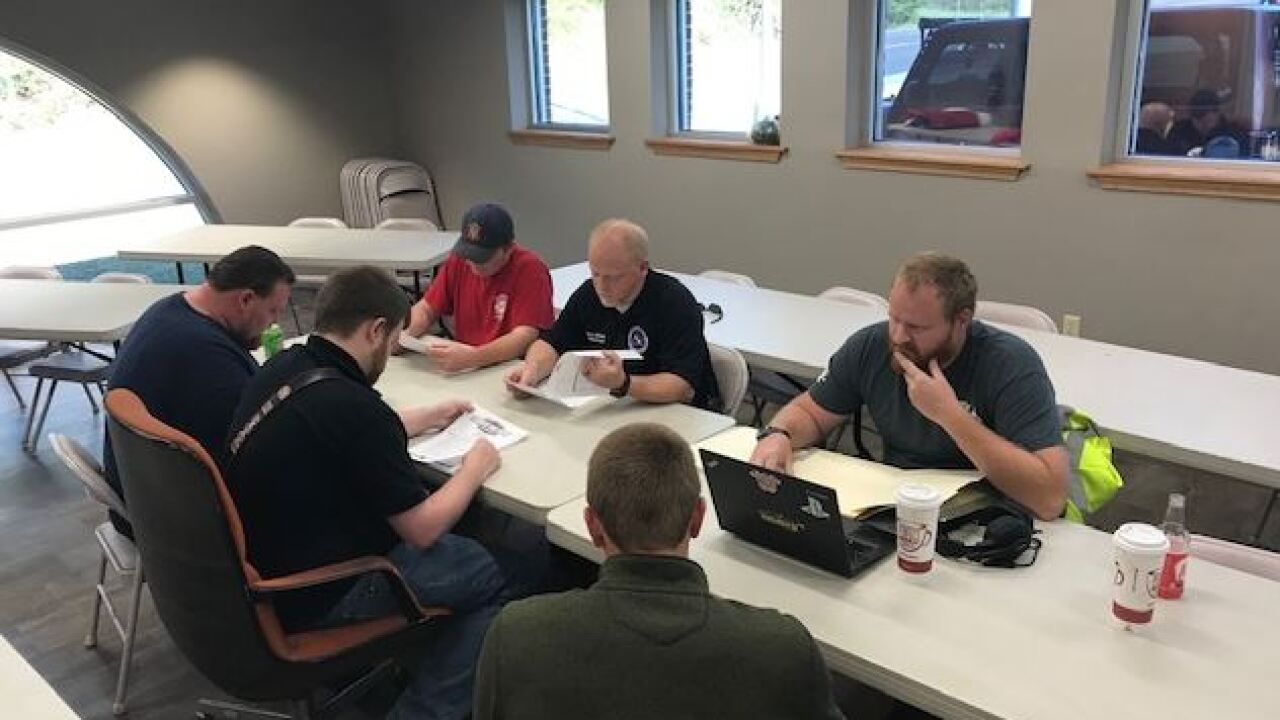 BEATTYVILLE, Ky. (LEX 18) — Noah Dixon is just like one of the guys. Of course, he’s at least 10 years younger than the other guys, and can’t yet drive the truck, but those are just minor details. At the Lee County/Beattyville Volunteer Fire Department he fits right in because, like the others, he’s there to help. And he’s doing so without being financially compensated.

“It’s just a great opportunity to help and learn,” he told me during some down time inside the station’s garage.

Across the Commonwealth, volunteer departments could use a few more people like Noah. The number of volunteers is down nationally, and across the state, and the pinch is being felt.

“During fire season, or on EMS assist we’re not well staffed for any structure fires that may arise,” said Lee County/Beattyville Chief, Benjamin Andrews. The Lee County department maintains an active roster from several volunteer departments to draw on, but as Andrews said, a busy day, or time of year can lead to a shortage.

Andrews says the number of volunteer firefighters across the nation has dipped from a pool of more than 800,000, to roughly 675,000 over the last decade. Lee County, however, isn’t struggling as much as some others in Kentucky.

“We’re the exception not the rule,” said the county’s EMS Director Jon Allen.

Because they are all volunteering, they have to put food on the table at home in some fashion, which can leave the department, and the towns they serve in a bind. “At night we’ll be well staffed, but in the day it gets a little shorter because people have other jobs they’re dedicated to,” Allen said.

There are many theories as to why the industry has taken a hit in recent years, with peoples’ busy lives being perhaps the main reason.

“Twenty years ago, the fire service here was like a family. And we still are” (to a certain degree), Allen said. “But you have other things going on with their lives that takes them away from the willingness, and dedication to volunteer.”

Like his older brother, Noah is hoping to one day make this a (paid) career, which is great. But won’t help to puff up those volunteer numbers once he’s old enough to turn pro.

“It can improve in a second,” Allen said of the deflated numbers. “It’s just the person at home making a decision that they want to be a part of it, and going to their local fire department and asking for an application.”

It’s just that easy. And like Noah, you’d get to become one of the guys.