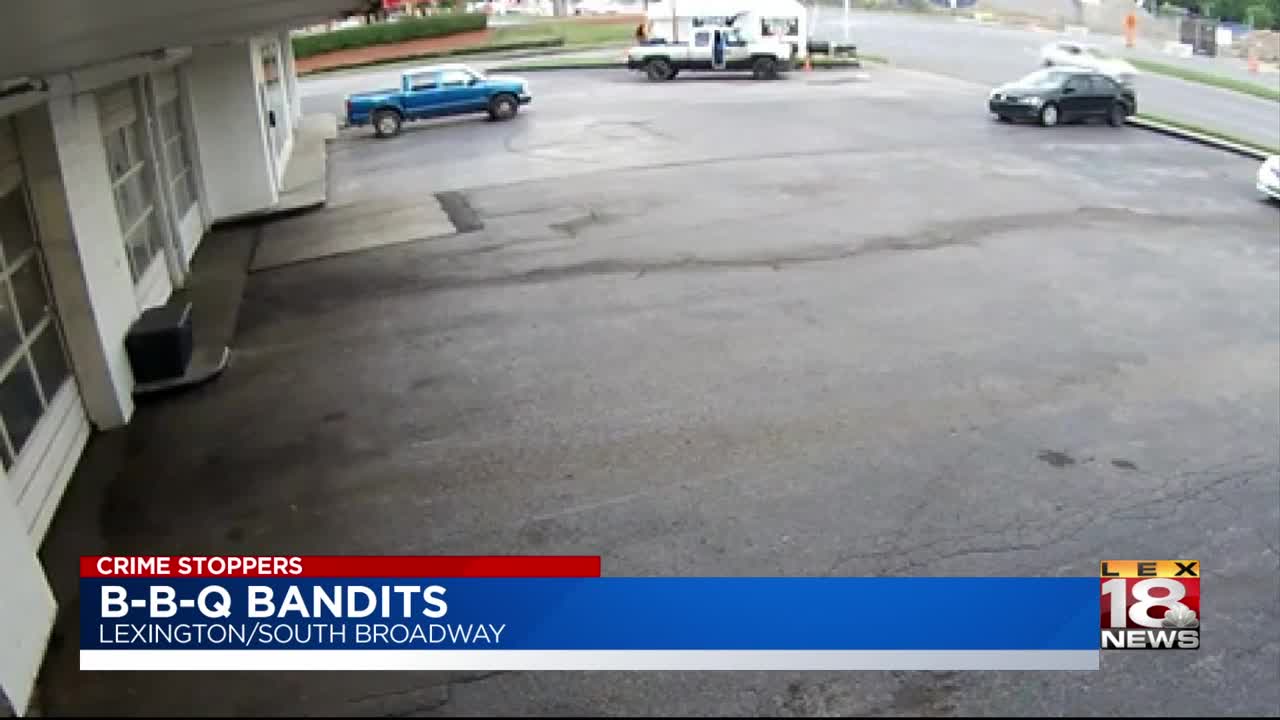 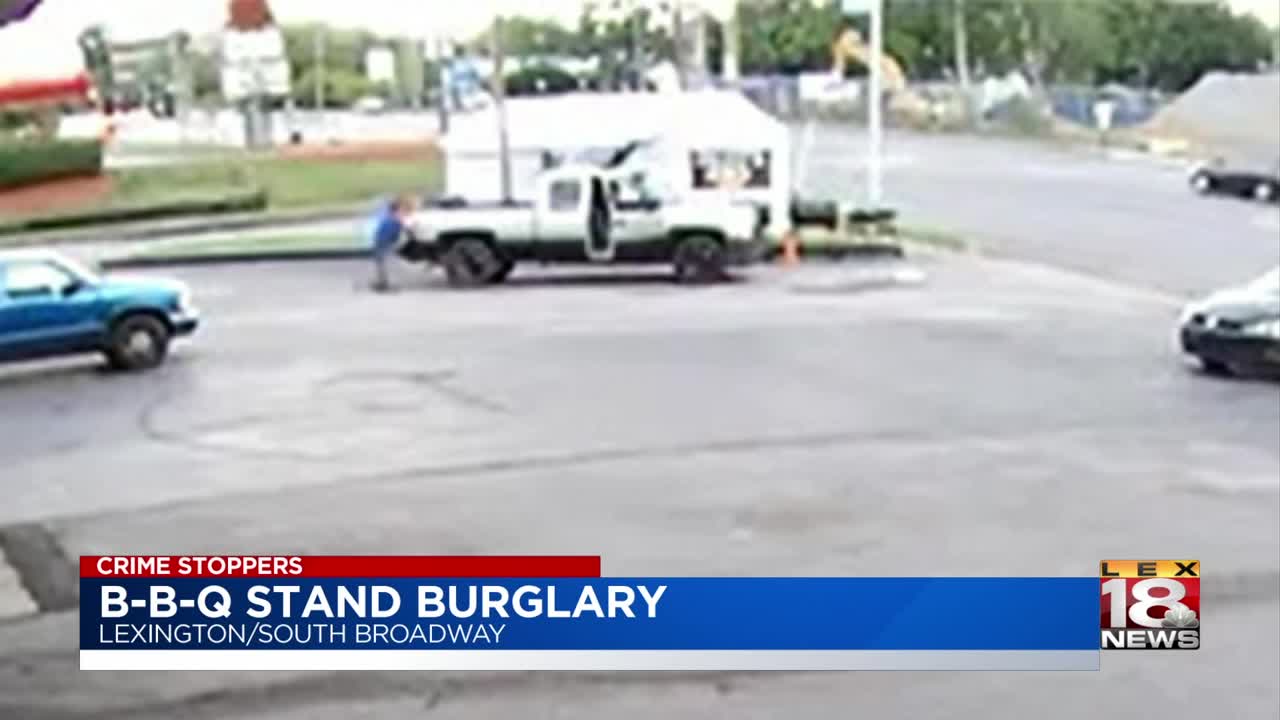 LEXINGTON, Ky. (LEX 18) — A couple of pop-up B-B-Q stand thieves should now be feeling the heat after getting caught on camera, twice in a one-week span. “The owner of this B-B-Q stand arrives and finds that a lot of the meats in his coolers have been stolen,” said Detective Mark Thomas of the Lexington Police Department.

On its own, that theft would’ve cost the owner roughly $700 dollars, but police believe it’s the same thieves who came back for more. “They were very quick about it and stole the generator,” Detective Thomas said, while adding, “they knew exactly what they were doing, they know they’re committing a theft here and are trying to get out of the area quickly.”

Surveillance video from afar wasn’t able to get a good, close picture of the persons of interest, but their vehicle (a silver colored pick-up truck with extended cab) was identifiable.

Both crimes were committed during daytime hours, on a busy section of South Broadway near Waller Avenue, while the stand was unattended. Detective Thomas knows other owners of similar businesses are aware they are a target for potential burglars, when not tending to their stand, but they figure to be more profitable by being located in a highly visible area of town.

If you have any information about this case, you’re asked to call the anonymous Lexington Police Department’s Crime Stoppers tip line at: 859-253-2020. You can also text your information to “CRIMES” by adding “LEX PD” in the message along with your tip. Crime Stoppers offers a cash reward for information leading to an arrest.