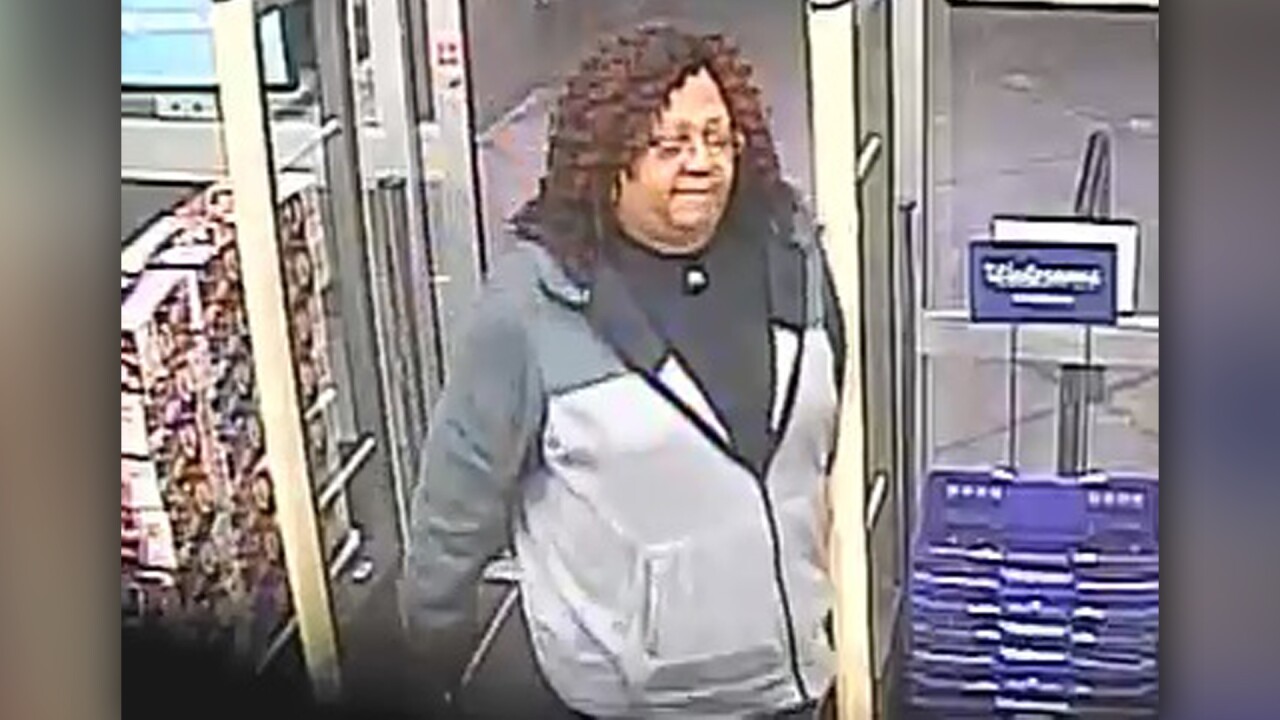 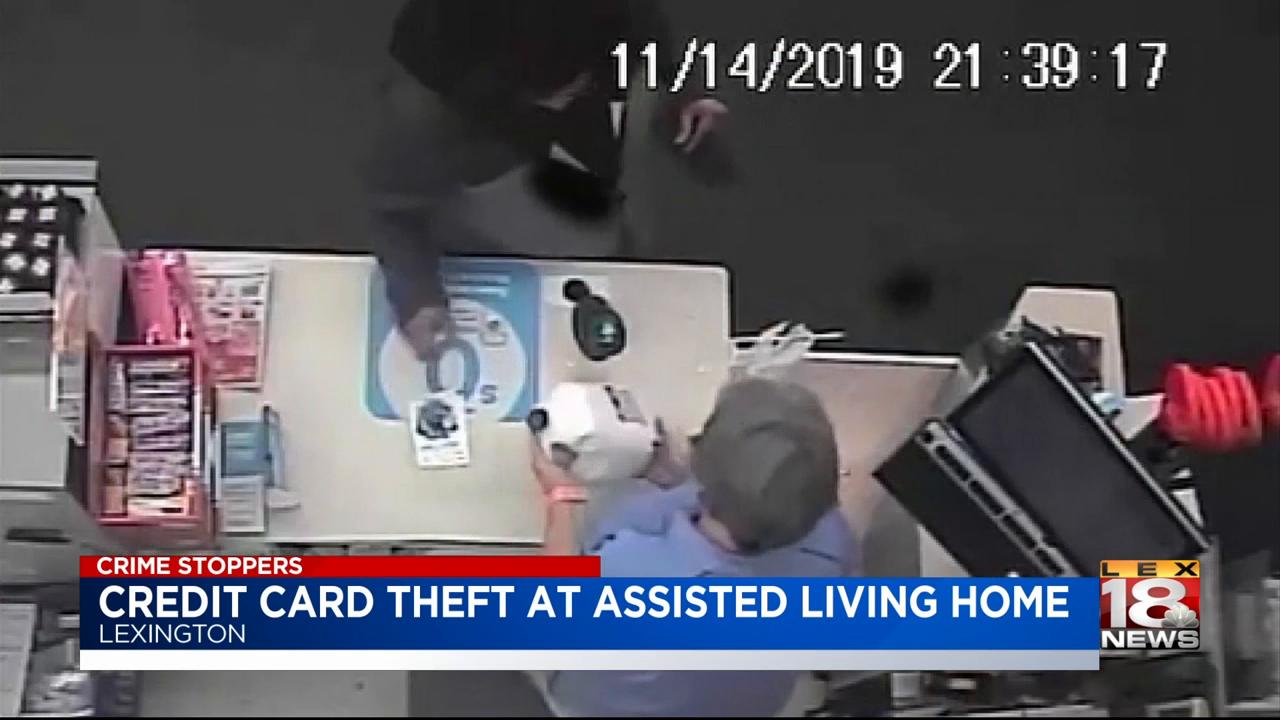 LEXINGTON, Ky. (LEX 18) — The holiday season got off on the wrong foot for an elderly couple inside an assisted living facility in Midway. Their son, who handles their finances, noticed some unusual charges on his parents’ credit cards.

“He called them and they realized their credit cards had been stolen,” said Detective Mark Thomas from the Lexington Division of Police. Surveillance images caught one person on camera, using those credit cards at various locations around Lexington. But it’s likely she wasn’t in on this herself. “The person that we have on camera is not going to be somebody who works at the facility. So now we have two people involved,“ Thomas said.

Finding that second person likely won’t be possible until the person caught on camera is identified and found.

“The person who is of most importance to us, is not the person using the credit cards, but the person who would go into an elderly person’s room and steal from their purse,” Thomas stressed.

Police normally see a spike in this type of crime during the holiday season, so they want everyone working in retail, to become somewhat of a Crime Stopper themselves.

“You can head off all of this just by checking identification against the driver’s license. That’s all you have to do.”

Detective Thomas has acknowledged in the past that checking identification can be a nuisance, especially during the holiday shopping season when lines are long, but it can make a world of difference to everyone. Not doing it this time, allowed someone to purchase gift cards totaling several thousand dollars on a few credit cards belonging to an elderly couple.

“There are a lot of people out there that are elderly, who are more vulnerable and we need to keep them in mind around the holidays,” Thomas added.