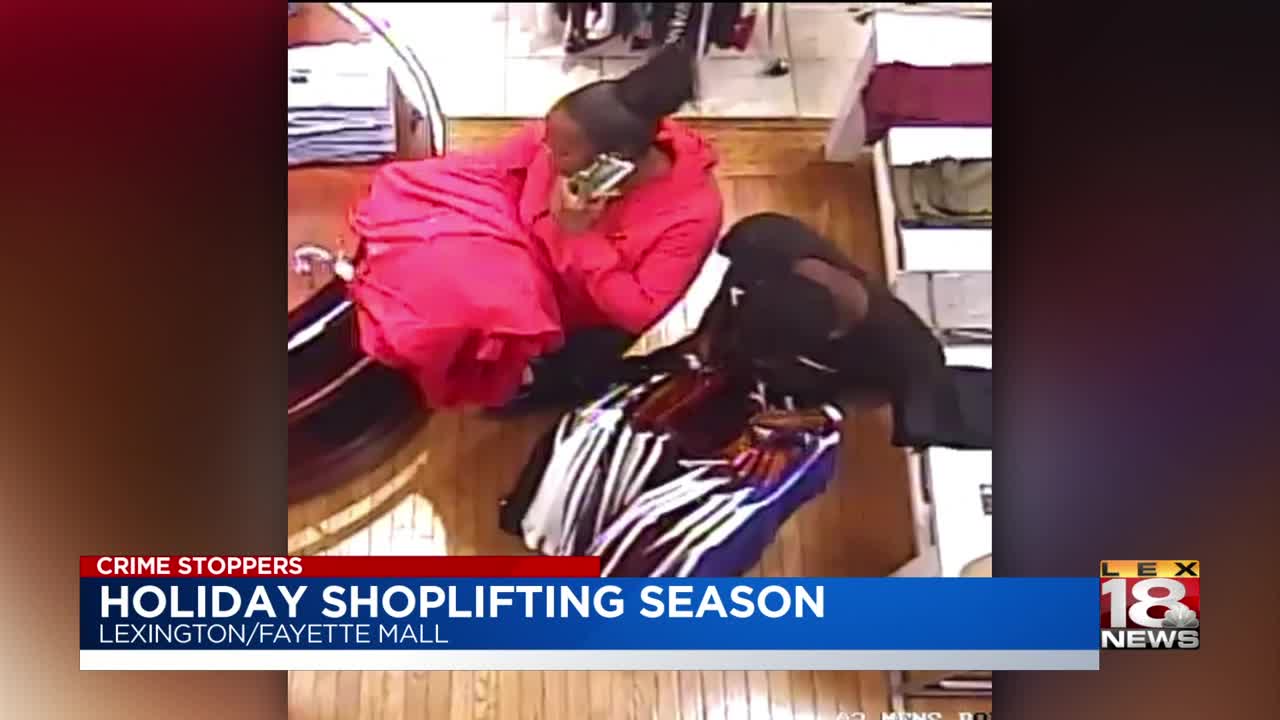 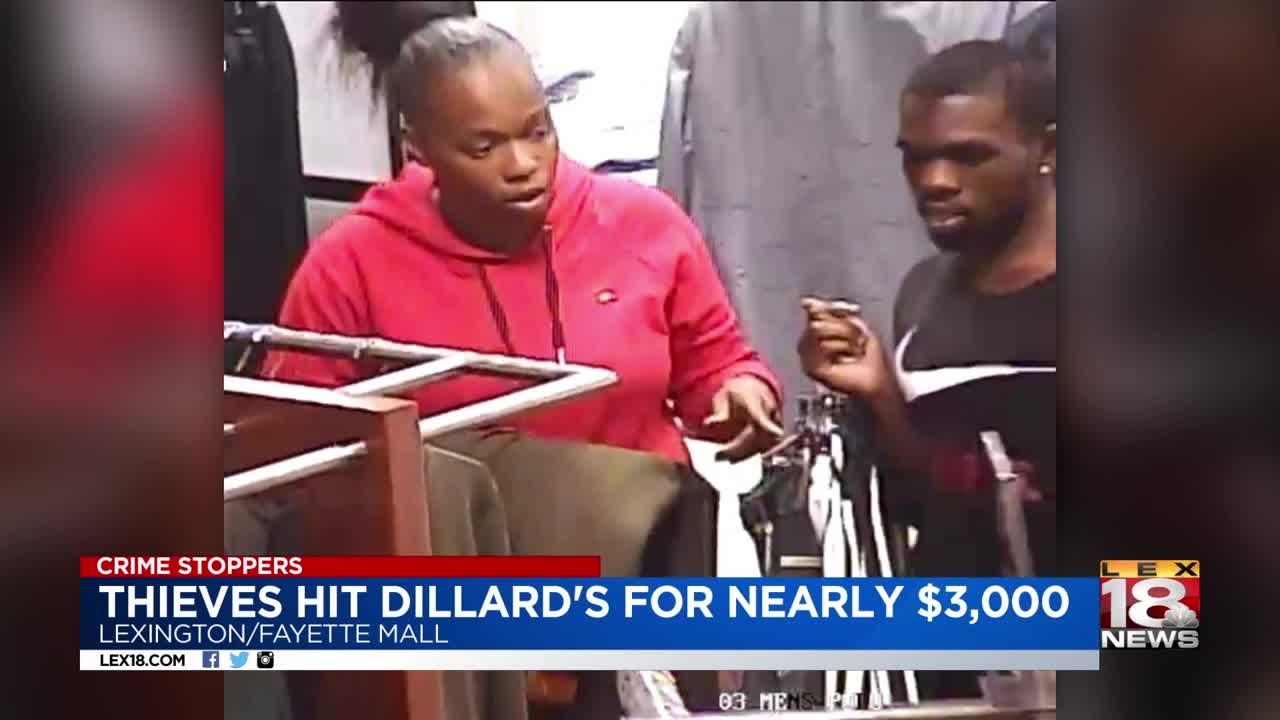 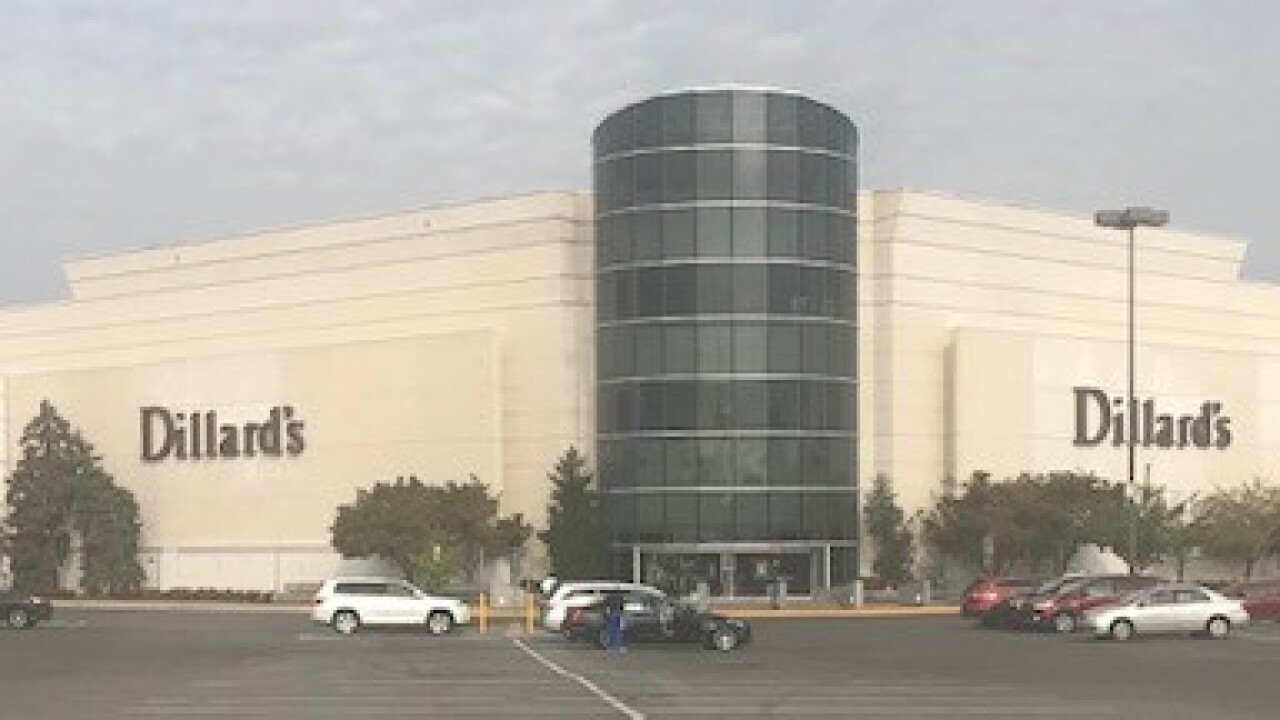 LEXINGTON, Ky (LEX 18) — Lexington Division of Police will once again be ramping up efforts in an attempt to slow down what’s become a big problem in recent years; holiday shopping season shoplifting.

“As you know around the holidays, you’ll see more Officer presence at high-retail places like Hamburg, Fayette Mall, other places around town,” said Detective Mark Thomas, who leads the department’s Crime Stoppers unit.

Late in August, two people entered Dillard’s, one of Fayette Mall’s anchor stores, and proceeded to steal roughly $2,700 in merchandise from the Men’s clothing section, which is a bit of a change from the norm. “…a lot of times it’s females who shoplift more, or at least we catch more (of them) on camera,” Thomas said.

Surveillance images captured by Dillard’s cameras are pretty clean, so if the persons of interest are known to anyone, they’d be fairly easy to identify, and images like those are essential in these situations. Detective Thomas even recommends having store owners move their cameras to locations that’ll offer a better vantage point. “If we can take the cameras and take them from being so overhead to a point they’re at eye level, we have much better technology so we can key in on these folks and get better pictures of them,” he said.

As we get deeper and deeper into the holiday shopping season, the motives will become more and more clear. And the effort to thwart them out, will be even greater.