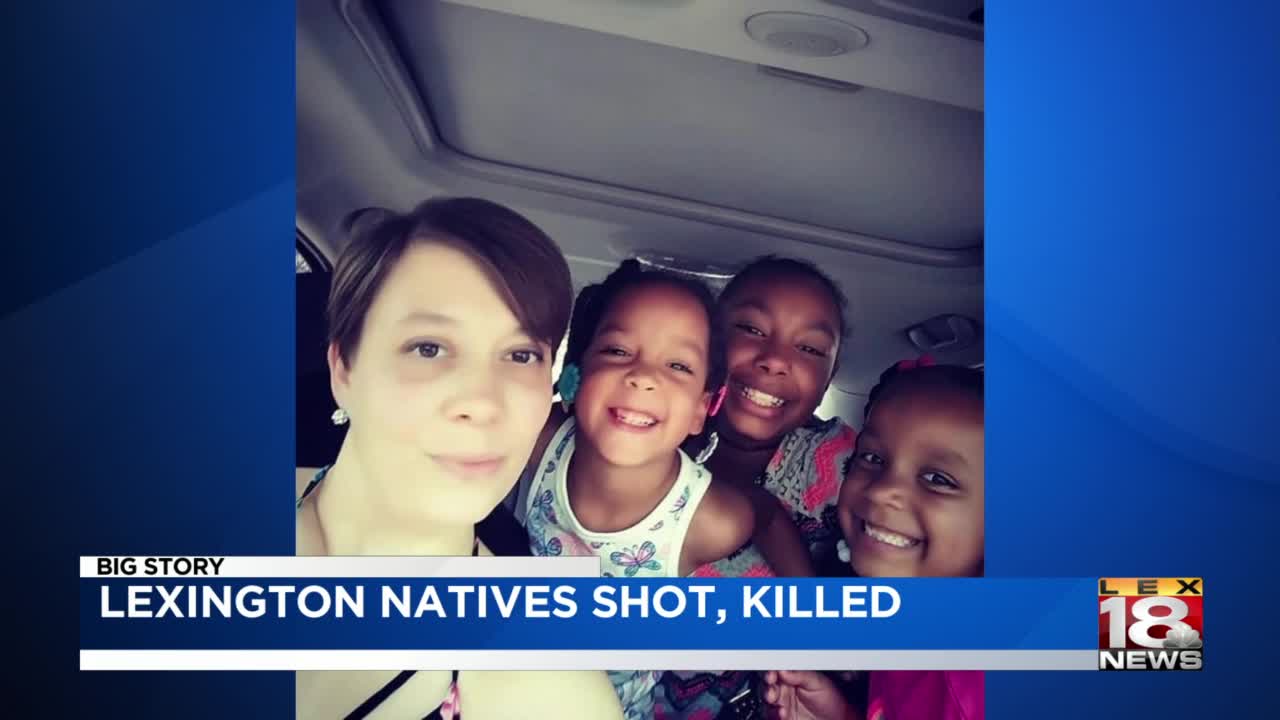 What family members say was an abusive relationship over many years ended tragically on Wednesday morning. Police say April Robinson and her son, Donovan, were shot and killed in Texas. 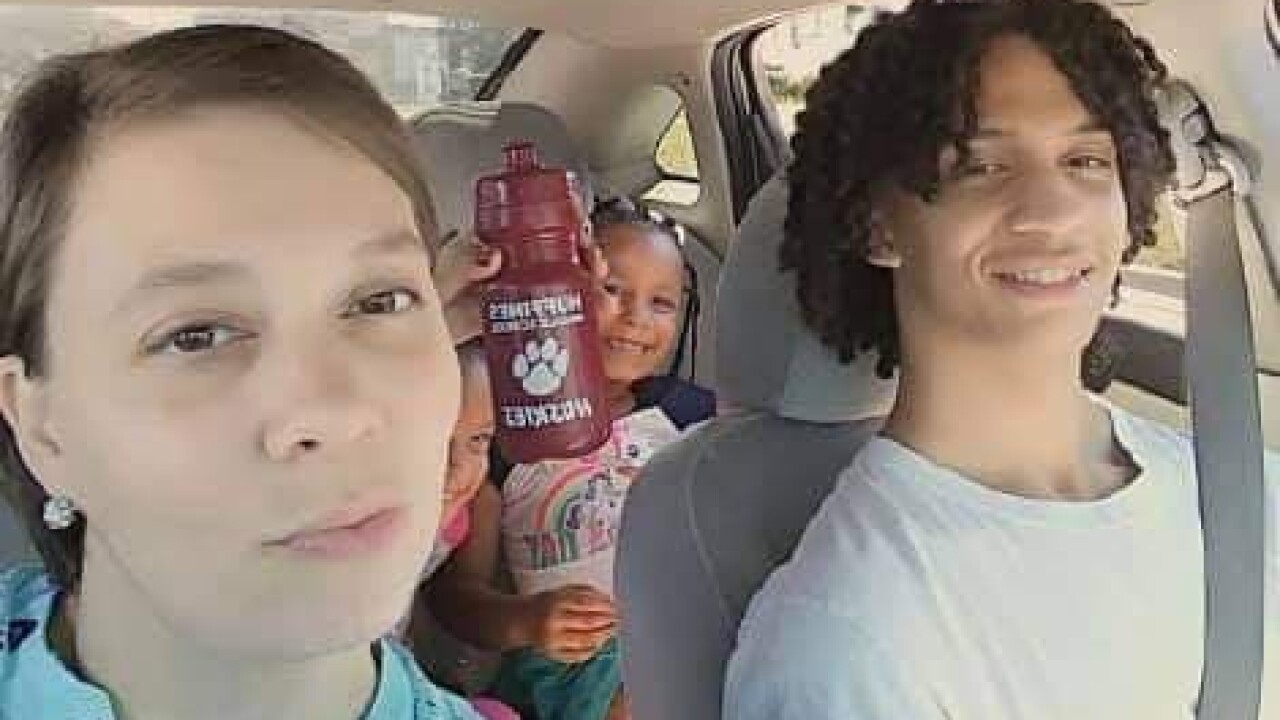 AUBREY, Tx. (LEX 18) — What family members say was an abusive relationship over many years ended tragically on Wednesday morning. Police say April Robinson and her son, Donovan, were shot and killed in Texas.

April and Donovan had moved to Texas from Lexington about nine years ago, with April's boyfriend, Cory Washington. Washington, police say, called police to tell them what he had done and surrendered without incident when they arrived at their home.

"Everything was good job-wise, living wise, and it fell into place until about a year ago," said Theresa Robinson, April's sister. "But he's always been abusive, whether it was physical or verbal; it was always something," she added.

The couple had three daughters, who are now in protective custody in Texas. A cousin of April tells LEX 18 that Washington's mother is attempting to fight Robinson's side of the family over custody of the girls.

The family is also attempting to bring April and Donovan's bodies back to Lexington for a proper funeral and burial at Hillcrest Memorial Park. Their GoFundMe page has a goal of reaching $15,000.

"That's to travel, and to take the bodies from Texas to Kentucky and do the funeral, the burial, and all the other added expenses," Robinson said.

"Knowing Cory personally, I didn't think he'd ever find it in his heart actually to take her life," Robinson said of Washington's alleged pattern of abuse.

"I have my moments," Robinson said about grieving the loss of her sister. "I don't think it's really, really hit me yet because I haven't come in contact with (April's body), or (Cory) yet."