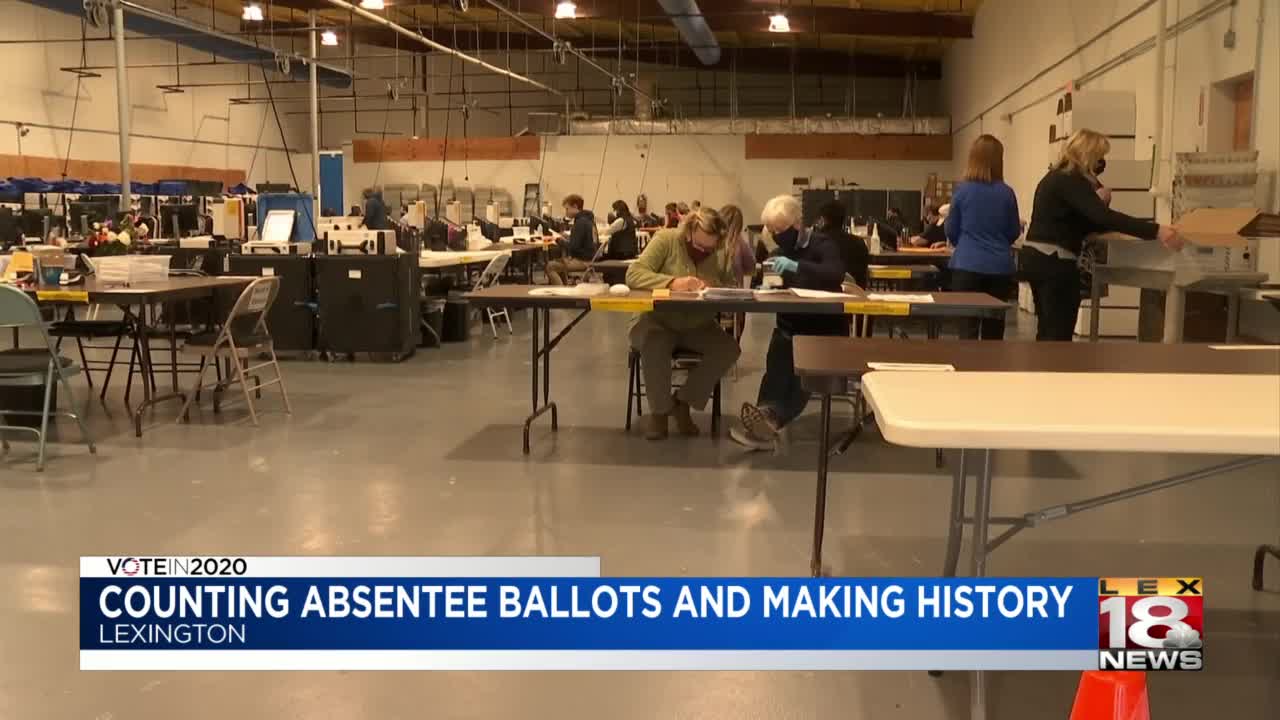 Fayette County Clerk Don Blevins hopes you don't have to wait in long lines to vote on Election Day. If his math is right, you may not. 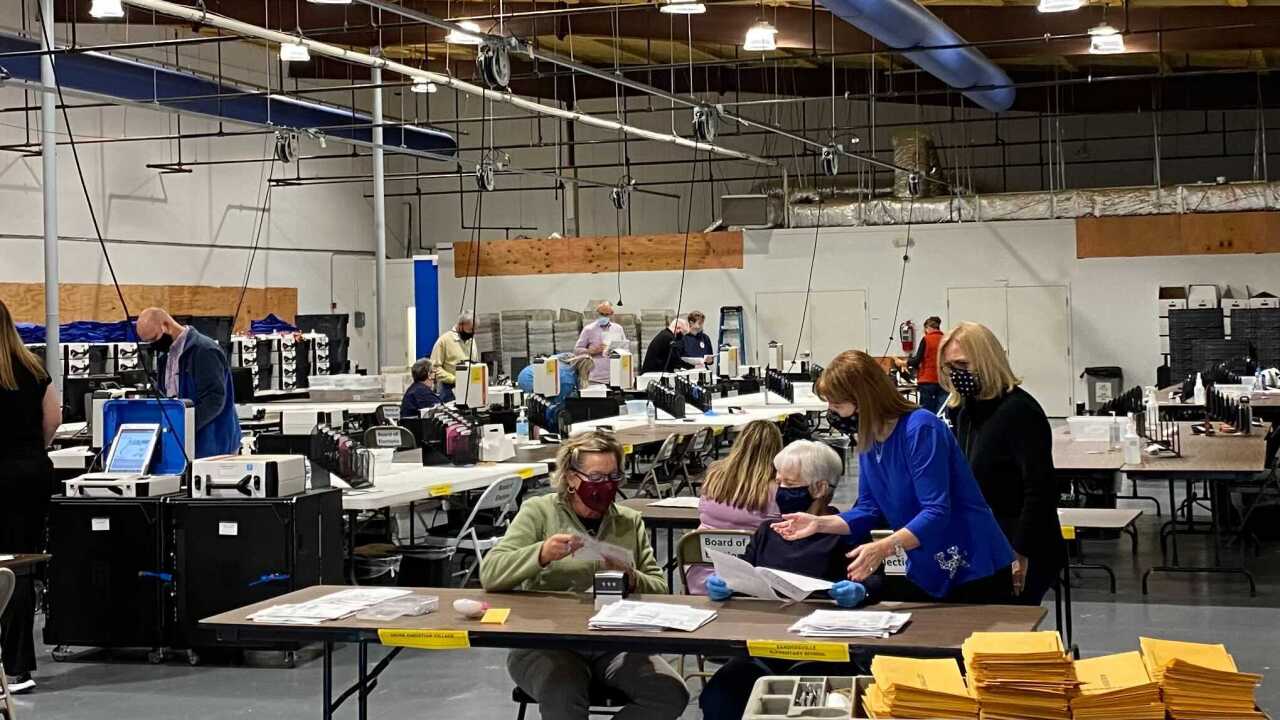 LEXINGTON, Ky. (LEX 18) — Fayette County Clerk Don Blevins Jr. hopes you don't have to wait in long lines to vote on Election Day. If his math is right, you may not.

Blevins and staff have been busy collecting and counting well over 82,000 absentee ballots. As of Friday, more were coming in with Blevins himself, delivering them to a large and secure warehouse where they're processed.

It's a tightly run operation of 34 people who count, sort, scan, and verify signatures on the ballots before being fed into the system.

Blevins predicts 150,000 people in Fayette County will vote in the general election, with up to 10,000 of those voting at the polls Tuesday. Fayette County has eight polling locations.

So far, he's happy with the number and accuracy of absentee ballots returned and counted. He has confidence in his experienced election staff.

"There's too many checks and balances. Six or eight employees are overseeing parts of the process, all the rest are temps, the former election officers, they know what they're doing," said Blevins.

Blevins says if you're voting absentee, time is running out, explaining that election workers may not have time to contact you if there is a problem with your ballot.

He hopes voters help alleviate long waits at the polls by voting early, as on Saturday or Monday, not on Election Day.