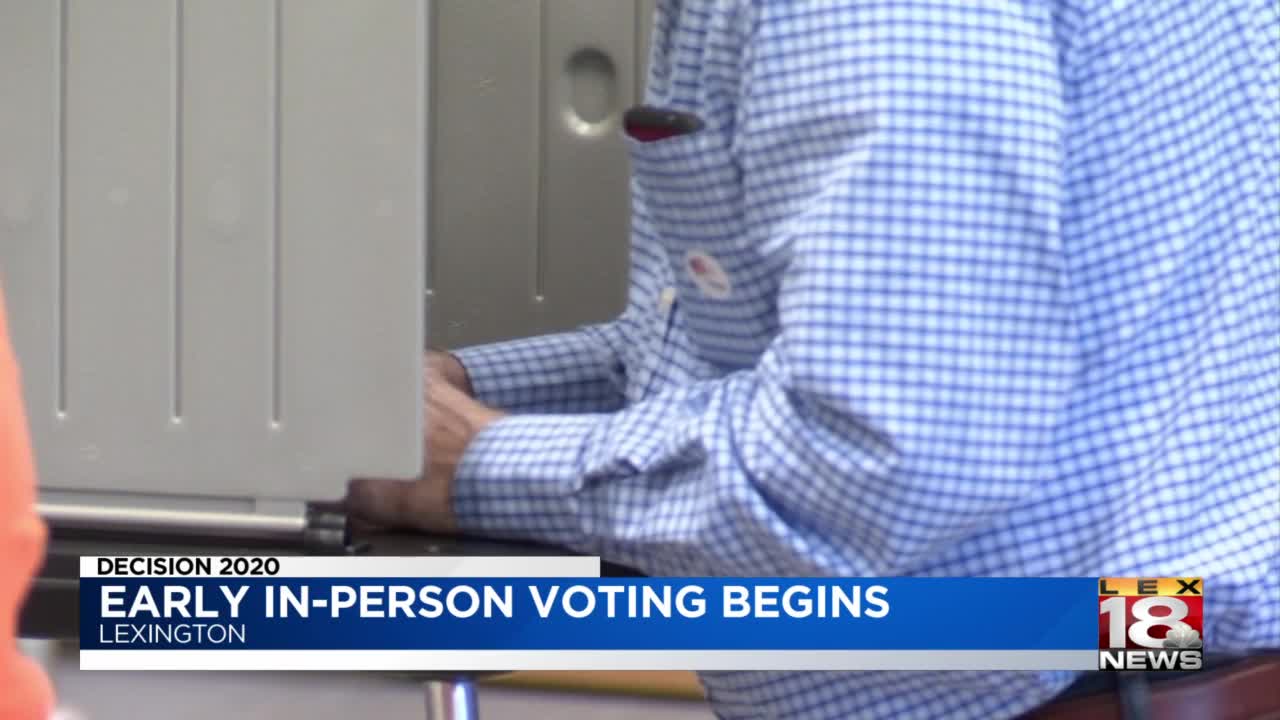 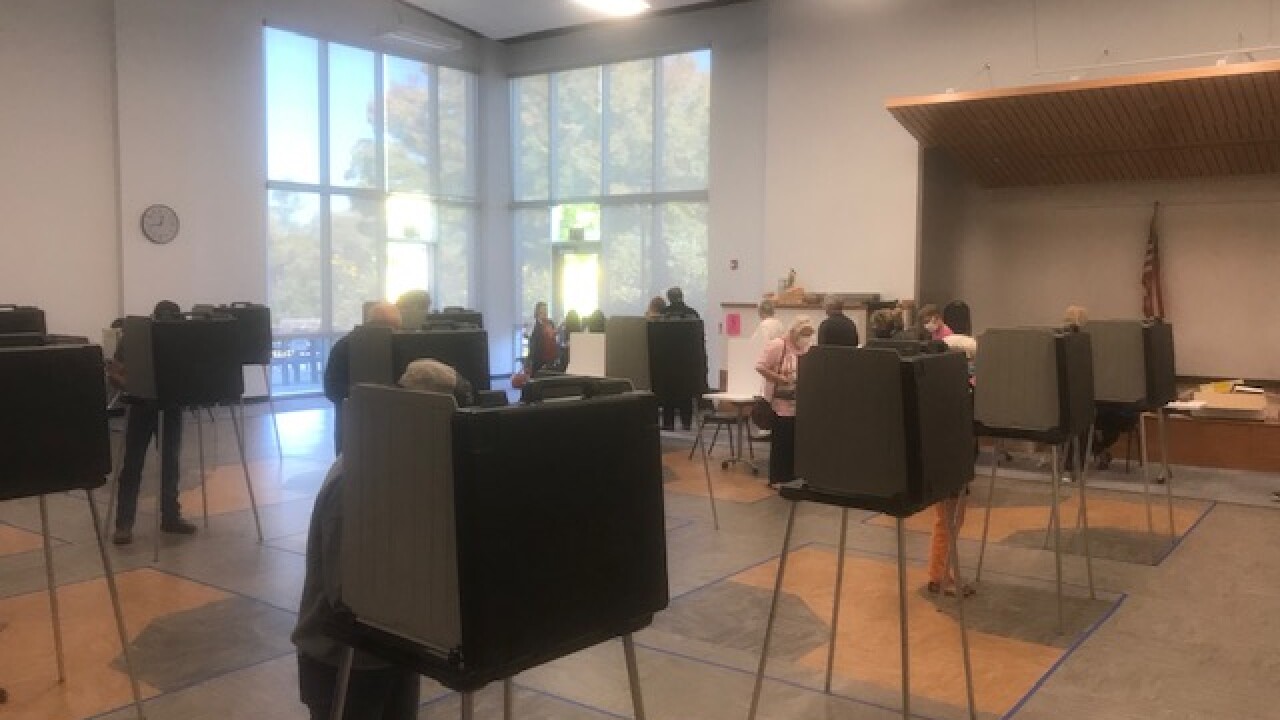 "The lines weren't terribly long, so that was good. Things moved quickly, there was a respectable distance, and everyone was wearing masks," voter Penelope Stauffer said of the process at the Lexington Senior Center on Richmond Road. That's just one of eight official polling places that will be open six days a week up to Election Day on Nov. 3.

Those who opted for this voting method actively chose to avoid the absentee ballot process, which was made accessible to almost everyone in the state.

"This is how I've always done it. I like to show up and actually see the vote happen," said Jarress Turner.

"It's in, and it's done, it's counted. The way it should be," added Stauffer.

Rep. Andy Barr, who is running for re-election in Kentucky's 6th District, dropped by the Lexington Senior Center to meet with supporters and encourage others to take full advantage of this 3-week head start to in-person voting.

"Because we only have eight physical locations (in Fayette County), we know those lines will be very long on Election Day," Barr said. "We want to clear the way so everybody can vote."

The path was pretty clear today. Lines at the Lexington Senior Center average only about 30 to 45 minutes, and one election official said it's been as easy as it's ever been.

"This is my third presidential election," said Dee Jones, a liaison at the center's polling place. "Every time it gets easier, but it's never been this easy."