Sen. Mitch McConnell will not be in Kentucky on Primary Election Day, will stay in D.C. 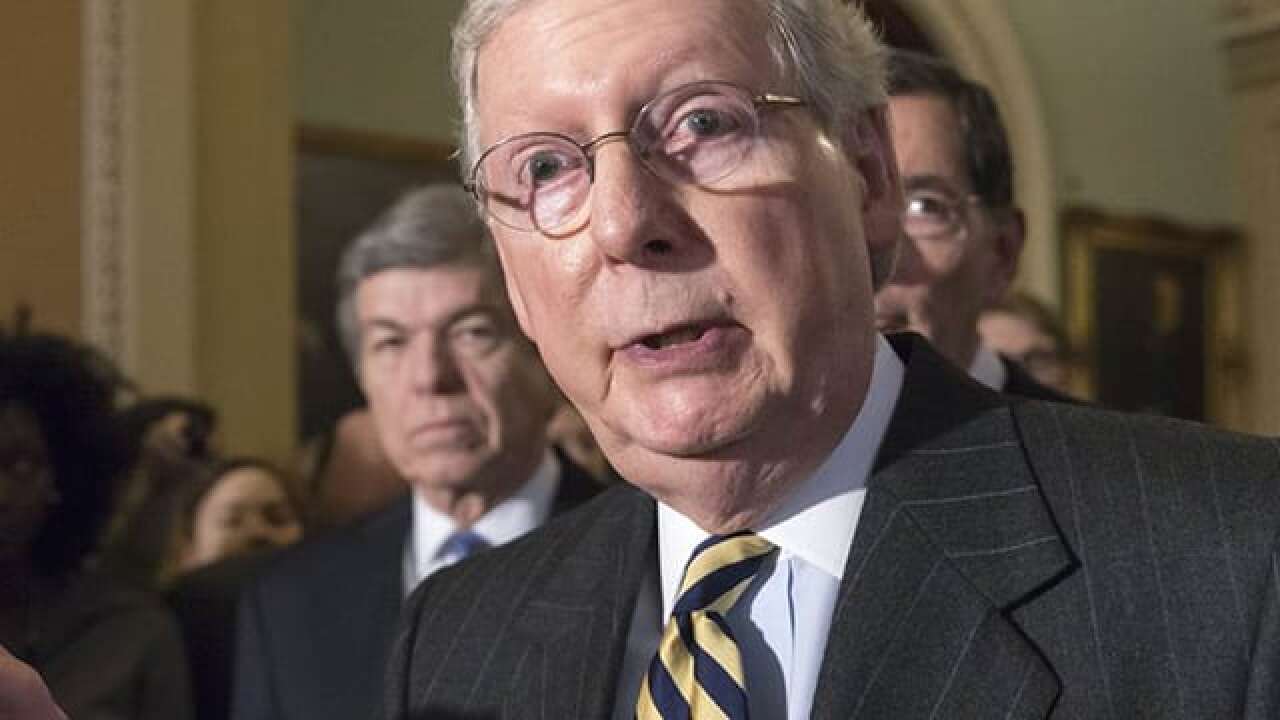 (LEX 18) — While Democrats Charles Booker, Amy McGrath, and Mike Broihier battle it out in Kentucky along with seven other candidates for their party's nomination to take on Senate Majority Leader Mitch McConnell, the veteran senator is in Washington D.C. on this primary day.

According to a spokeswoman for TeamMitch, Senator McConnell is in session working on the JUSTICE Act. The proposed legislation focuses on police reform which includes greater police accountability, expanded use of body cameras, and more overall transparency in light of the deaths of George Floyd and Breonna Taylor.

McConnell has been in office since 1985 and is seeking his seventh term. He is currently the longest-serving Republican Senate leader in American history.