Time to count the ballots; Sec. of State says it could take one week

The counting process, particularly in the large counties, could take a while before he can certify the results. 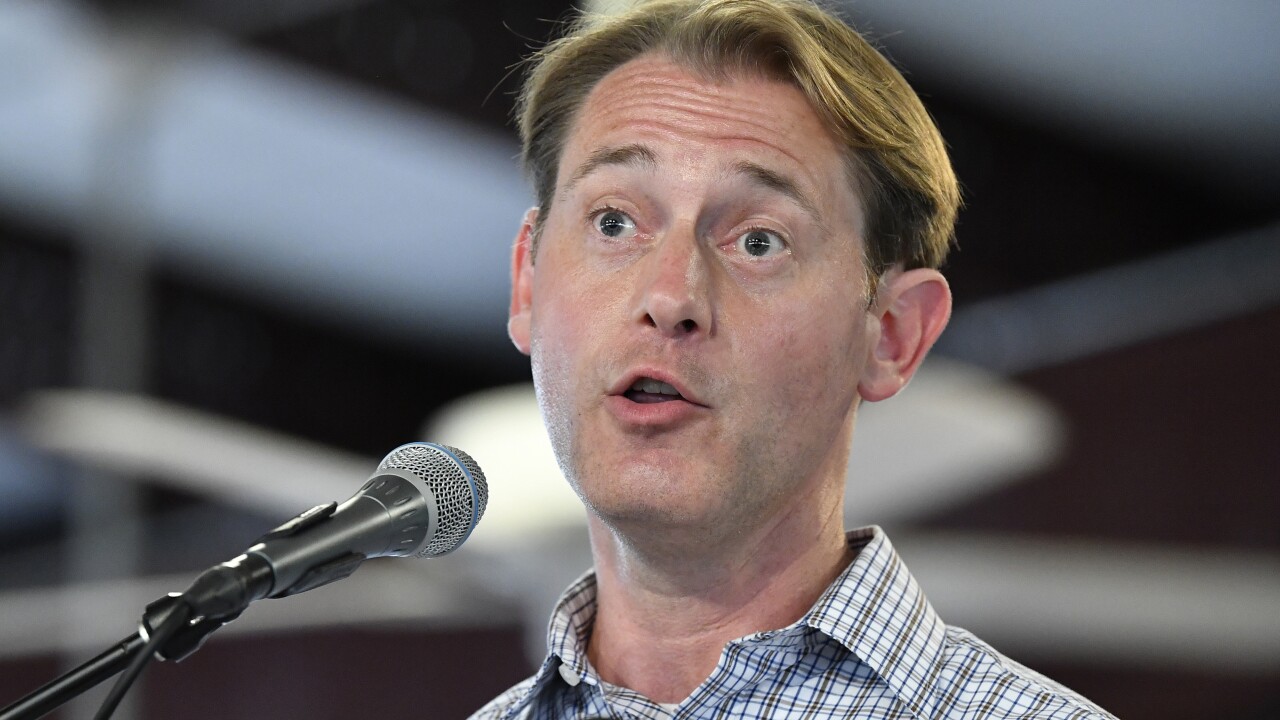 FRANKFORT, Ky. (LEX 18) — According to Secretary of State Michael Adams, approximately 900,000 mail-in ballots were sent to Kentuckians for Tuesday’s primary election, and only about one half of those have been received. The counting process, particularly in the large counties, could take a while before he can certify the results.

“There are 24-hour shifts going on to count these. My guess is, in some of the small counties, we could have numbers before June 30, but in big counties, it might take the full week,” he said during a live interview with LEX 18 outside the Capitol building.

Adams was admittedly a little leery about having so few polling locations in places like Lexington and Louisville. And the wait time was up to two hours long for many, he didn’t discredit that. Still, he praised the various county clerks for their work in pulling it off, and the 11th-hour injunction, which allowed for polls to remain open for three additional hours, certainly helped.

“I really couldn’t be happier. We had a free and fair election, and that’s what the Governor and I insisted we have. These out-of-state narratives about voter suppression were just plainly false,” Adams added.

All eyes were on Kentucky, and Adams said his office and the state worked together to show the nation how to best run an election during the COVID-19 pandemic.

“We’re the leader,” he said of Kentucky on how the state handled the primary.

The mail-in ballots made it beyond convenient for voters while keeping crowds to a minimum to promote social distancing. If we’re in no better shape with the virus in the fall, the use of mail-in ballots could again be authorized.

“I know I’ll be focused on public health, and I know the Governor will be too. And we will let science guide us. If we’re not in an emergency in November, then we won’t have that. It’s not part of our laws,” Adams explained. “It’s just something we did through emergency powers.”

But before that scenario comes into play, he’ll have to certify the primary election. June 30 is the deadline for doing so.