AMC warns it could run out of cash by end of year, says reports 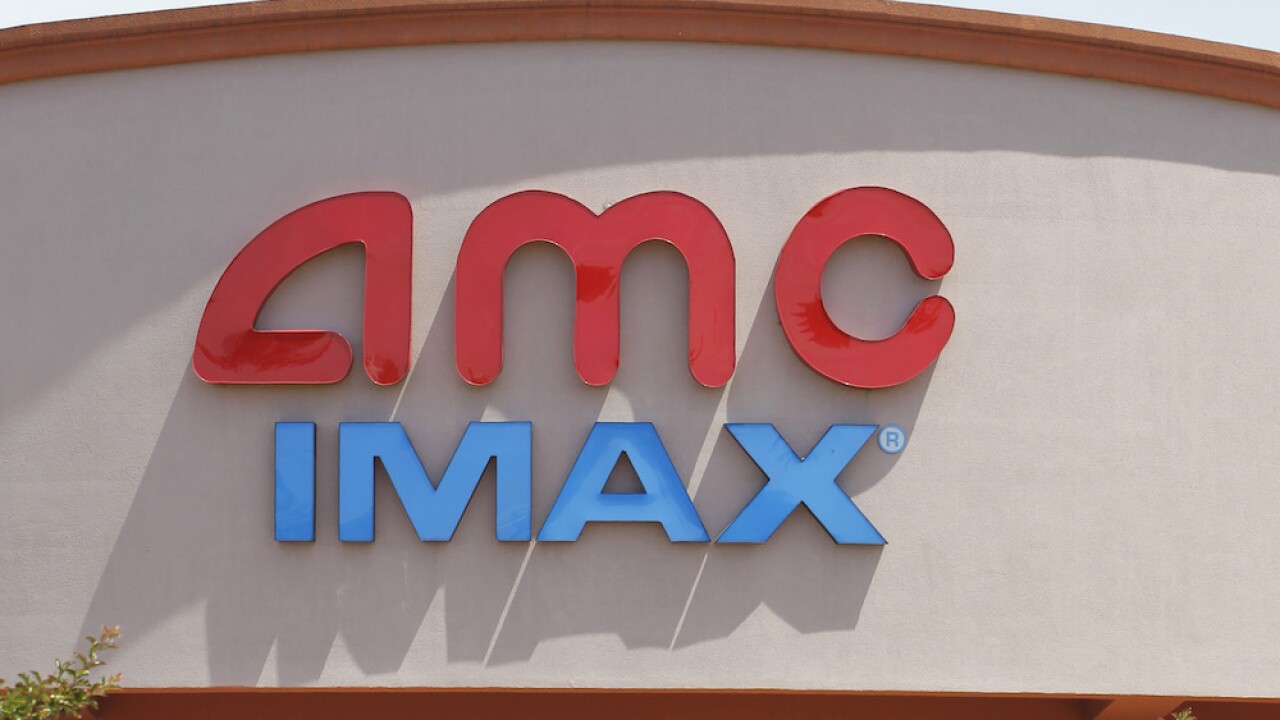 Paul Sakuma/AP
Exterior view of AMC movie theaters in Santa Clara, Calif., Monday, May 21, 2012. A Chinese conglomerate announced Monday it will buy a major U.S. cinema chain, AMC Entertainment Holdings, for $2.6 billion in China's biggest corporate takeover in the United States to date. AMC operates 346 cinemas, mostly in the United States and Canada, and says it has 23 of the 50 highest-grossing U.S. outlets. (AP Photo/Paul Sakuma)

Theater chain AMC says it could run out of money by the end of the year, according to multiple reports.

AMC Theatres said Tuesday that its existing cash resources would be "largely depleted" by the end of this year or early next year because of the "reduced movie slate for the fourth quarter," as well as "the absence of significant increases in attendance from current levels."

The company says they either need to sell more tickets or find new ways to borrow money.

AMC has about 500 of their 600 American theaters open at between 20-40 percent capacity depending on local regulations to stop the spread of the coronavirus.

Cineworld Group, which owns Regal Cinemas, announced last week it would suspend operations at all theaters in the US and UK.

Meanwhile, the film industry has pushed release dates or gone straight to streaming platforms as the pandemic continues to disrupt theater attendance and filming schedules.

Marvel’s “Black Widow” and the latest James Bond film “No Time to Die” were pushed to 2021. Pixar’s “Soul” will not appear in theaters and will go straight to Disney+, like Disney’s live-action remake of “Mulan.”

There are only a few new films still slated for a 2020 release, including Universal’s “The Croods: A New Age,” Disney’s “Free Guy,” Paramount Pictures’ “Coming 2 America” and Warner Bros.′ “Wonder Woman 1984.”