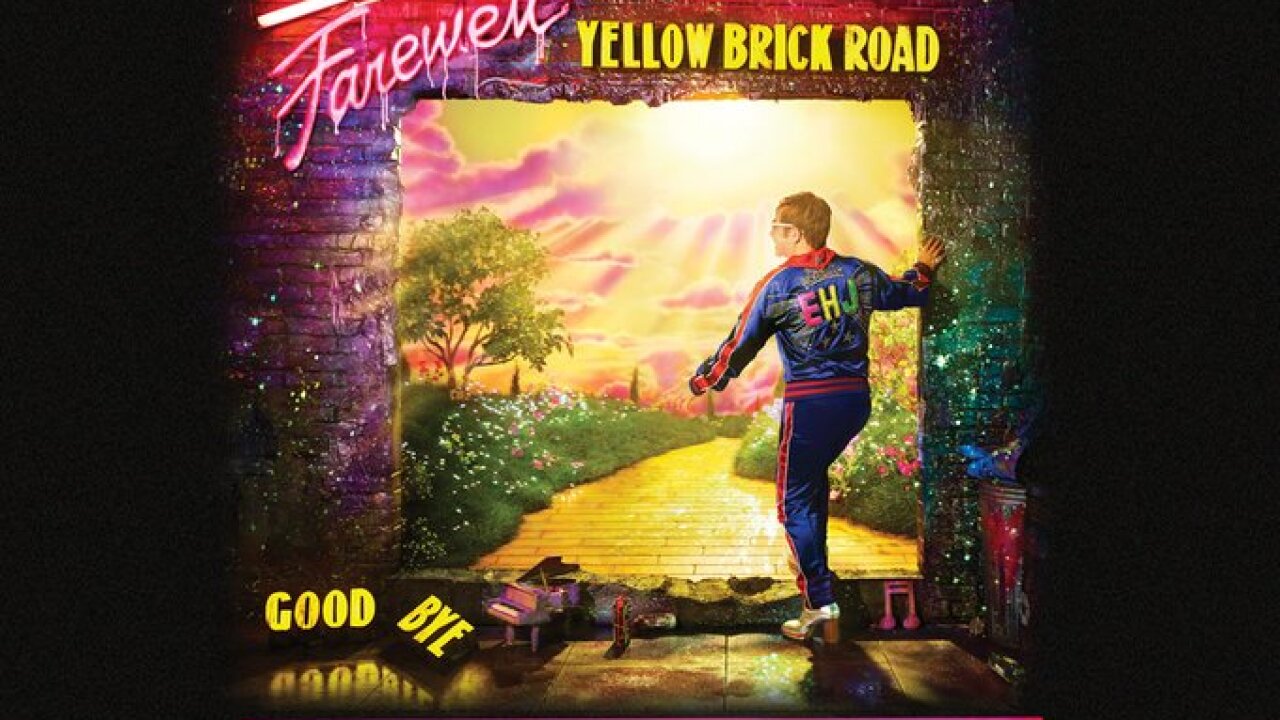 John, whose life was was the focus of the recent biopic "Rocketman," is a legendary British singer and songwriter known for a slew of popular hits over several decades. Among his best known songs are "Goodbye Yellow Brick Road," "Your Song," "Bennie and the Jets," "Daniel," "Tiny Dancer" and "Candle in the Wind."