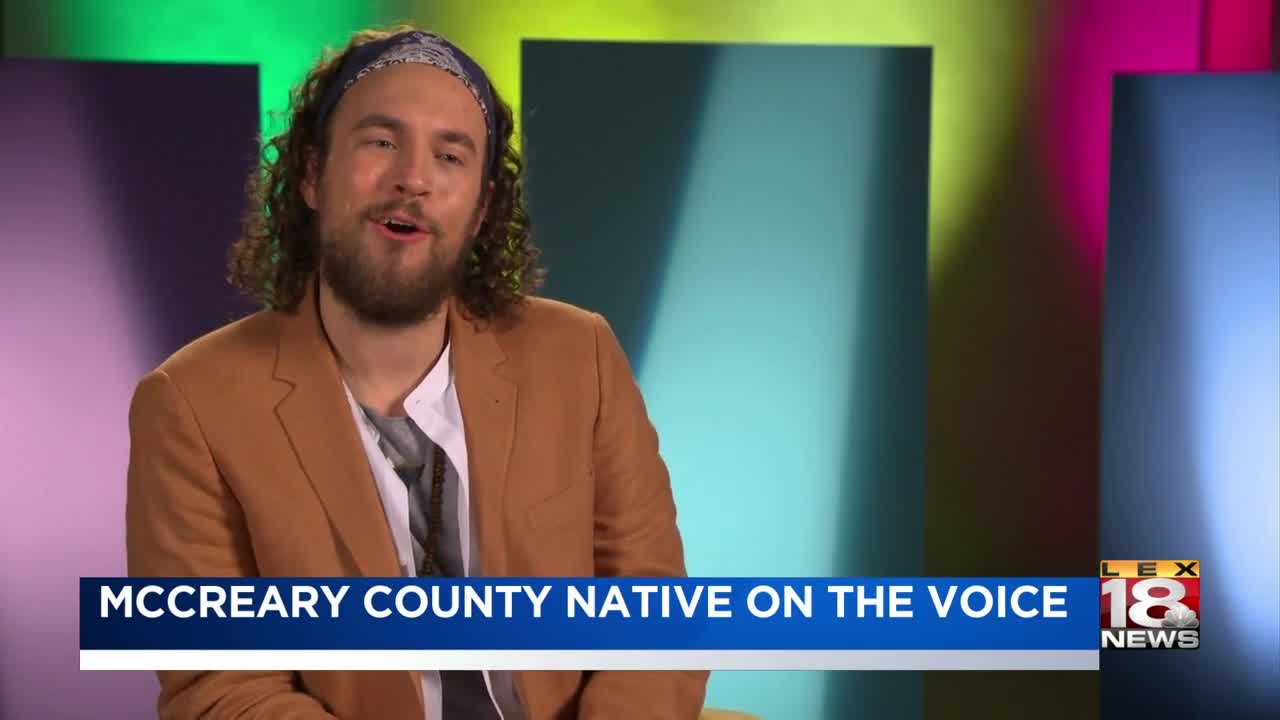 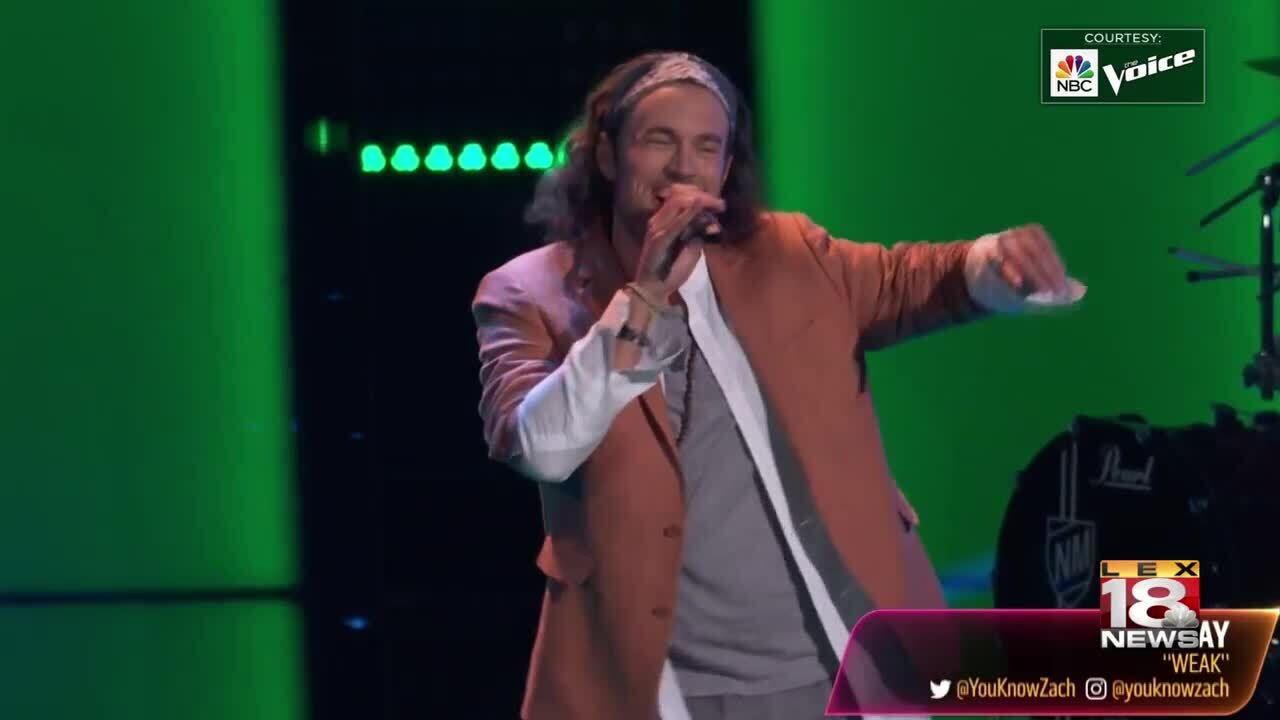 (LEX 18/NBC NEWS) — Kentucky is once again being well represented on NBC's The Voice.

McCreary County's own Zach Day made his debut Tuesday night during the blind audition round. The EKU graduate is on Team Legend, and is now gearing up for a hopefully long run on this season of the hit show.

It was those first few notes of SMV's "Weak" on Tuesday night that got the nation's attention, but the road to stardom for Kentucky native Zach Day started long before.

"I've spent a lot of time singing back up for other artists and singing in trios and really being part of a group," Day said.

The 25-year-old hails from Stearns, Kentucky, a long way from the bright lights of Hollywood.

"Very small town, one high school, one middle school, so I know all those people back home," Day said of his hometown.

He grew up singing in church and has dipped his toe in all kinds of music since.

"I joined a jazz vocal group, a black gospel ensemble and just a little bit of everything," Day noted. "I also learned how to play guitar."

Day had even auditioned for The Voice a time or two before, and he said it is all that experience that will set him apart from others in the competition. Based off Tuesday night's performance, he appears to be doing something right. He impressed all the judges, but Day ultimately chose to join Team Legend.

"Had to go with John Legend," Day said. "He turned for me first, had a lot of faith in me from just a few notes into the song, so I'm ready to work."

If he wins, Day already has plans for some of his winnings.

"I'm gonna pay off my student loans first and foremost."

Above all, Day said he looks forward to developing as an artist and continuing to make Kentucky proud.

You can next catch Zach Day on The Voice on Monday night at 8 p.m. on LEX18.