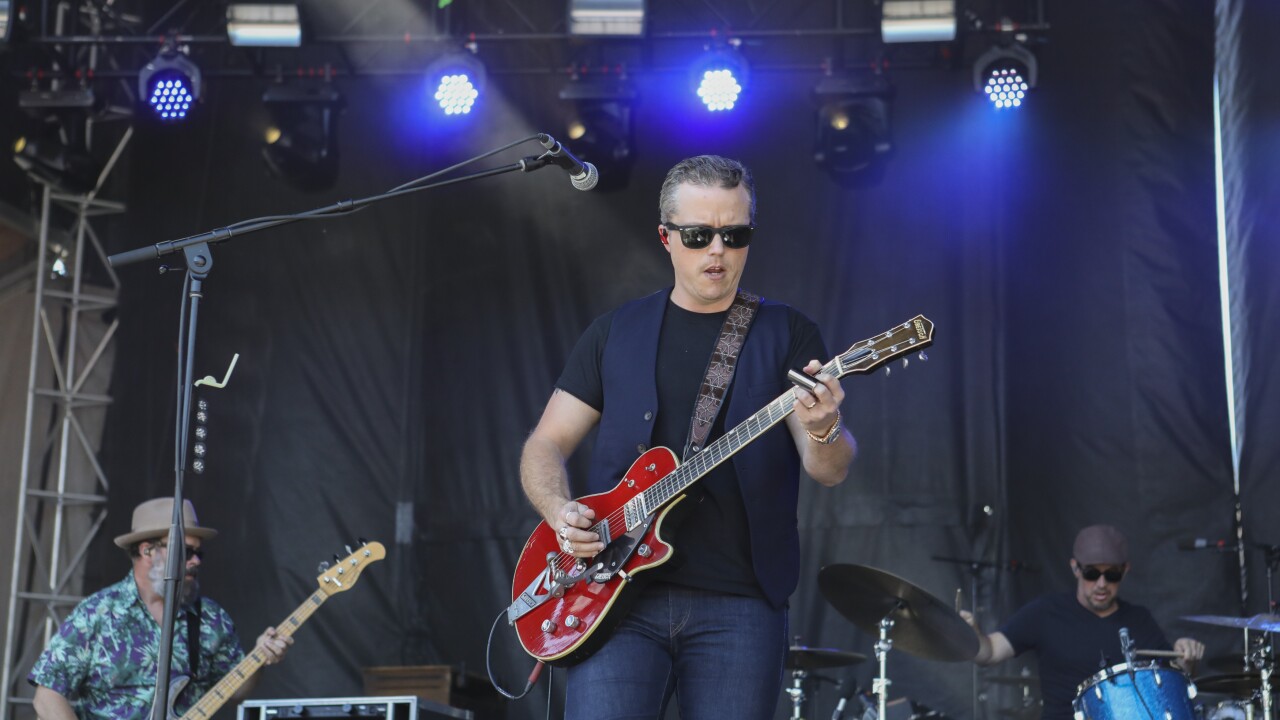 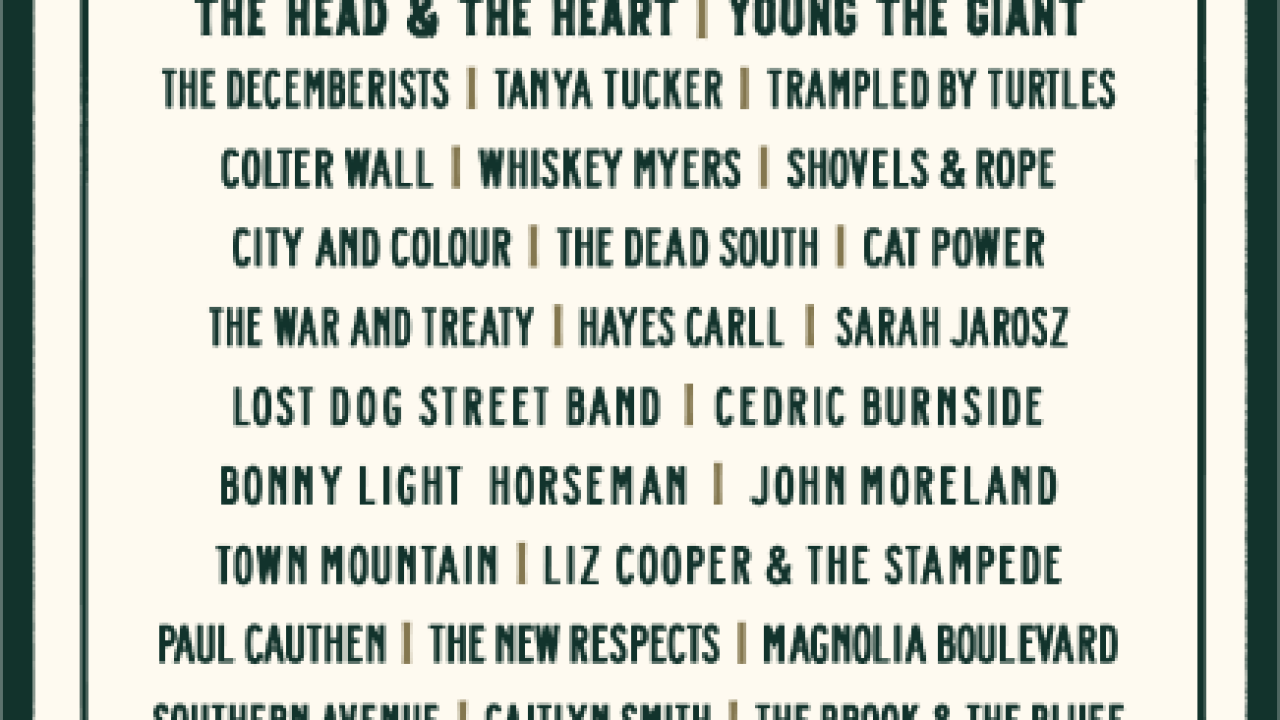 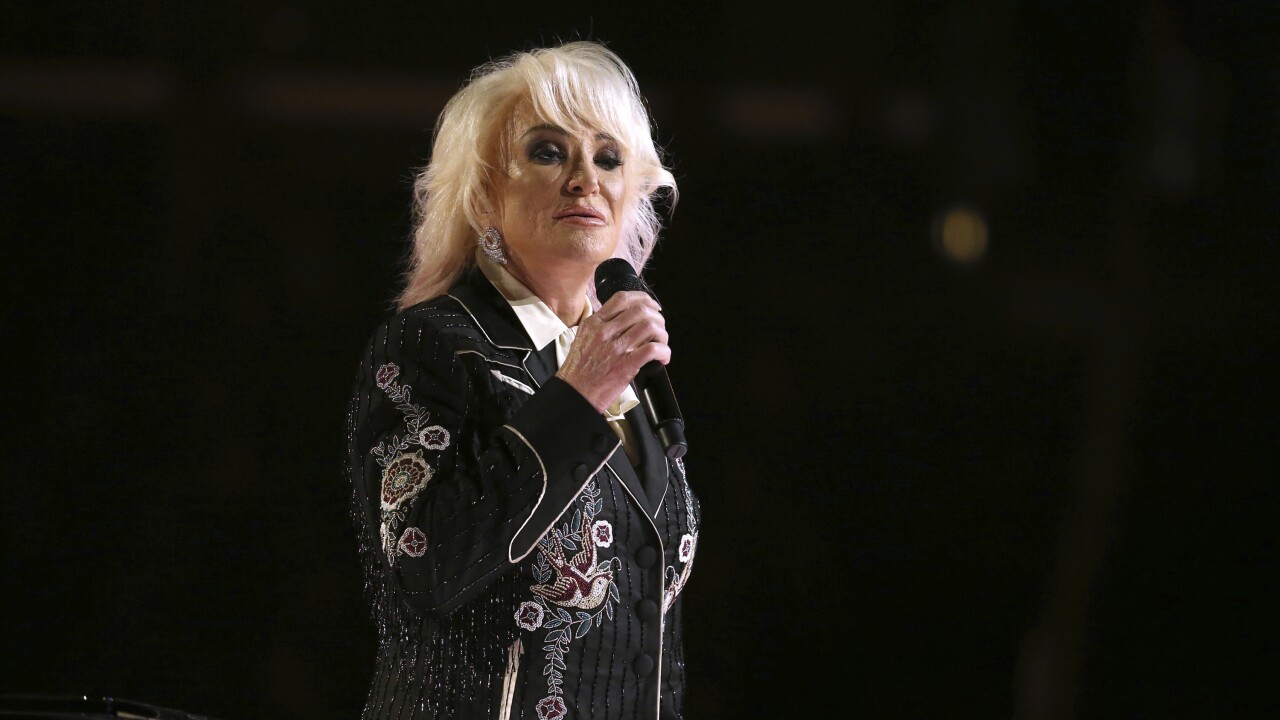 The lineup for the second annual Railbird Music Festival is announced.

The two-day festival, which will take place Aug. 22 and 23 on the grounds of the historic Keeneland Race Course.

Last year's inaugural festival brought in major headliners -- including The Raconteurs, Brandi Carlile, Hozier and Mavis Staples -- as well as up-and-comers like Kentucky's own Tyler Childers and Johnny Conqueroo.