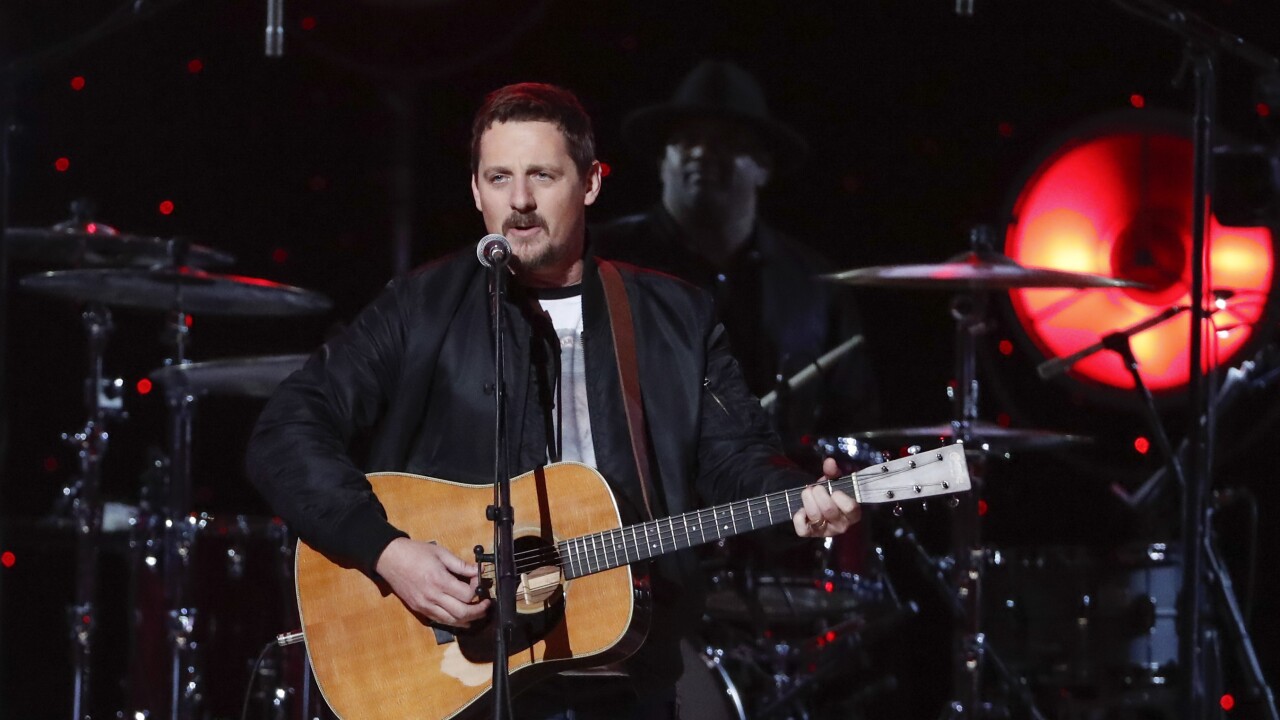 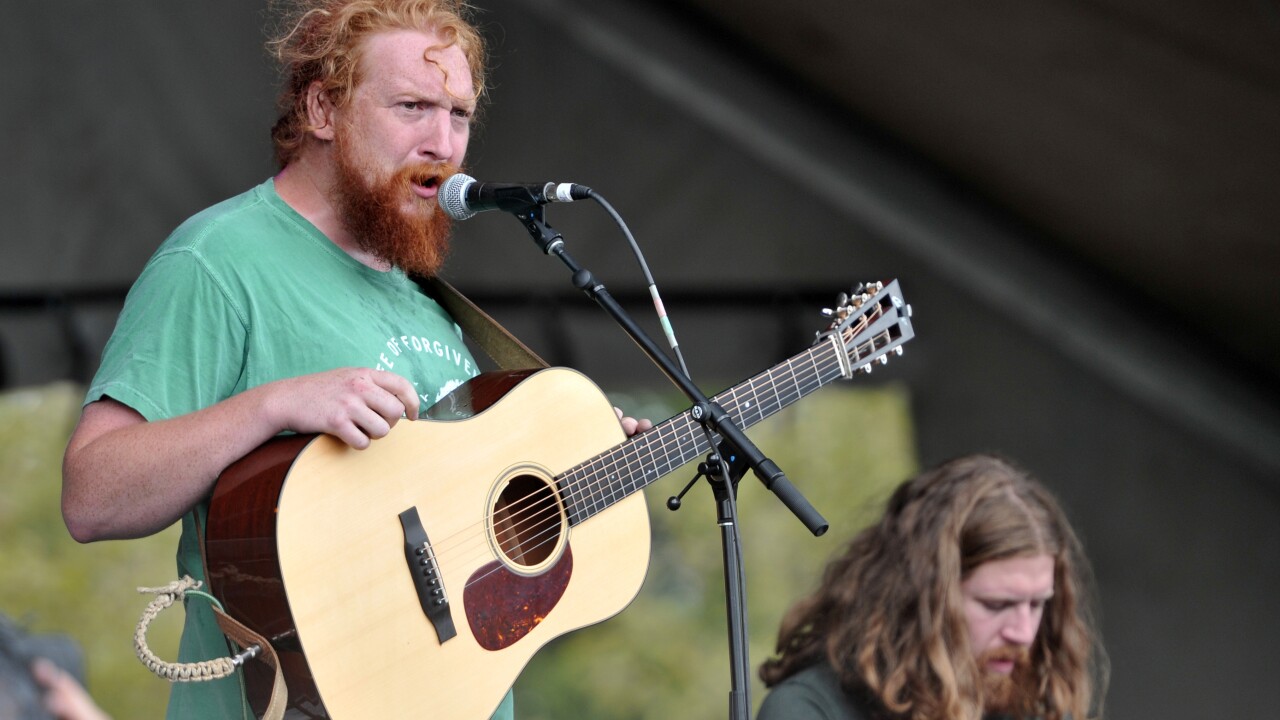 Venue officials said Tuesday morning that Rupp would host the pair's "A Good Look'n Tour" stop in the city on Feb 28.

The concert finale is planned for May 24 in Louisville at the KFC Yum Center.

Simpson and Childers, Kentucky natives who are among country music's hottest new stars, have 37 dates schedule so far.

Simpson recently released his latest album, "Sound & Fury," along with an accompanied anime film on Netflix.