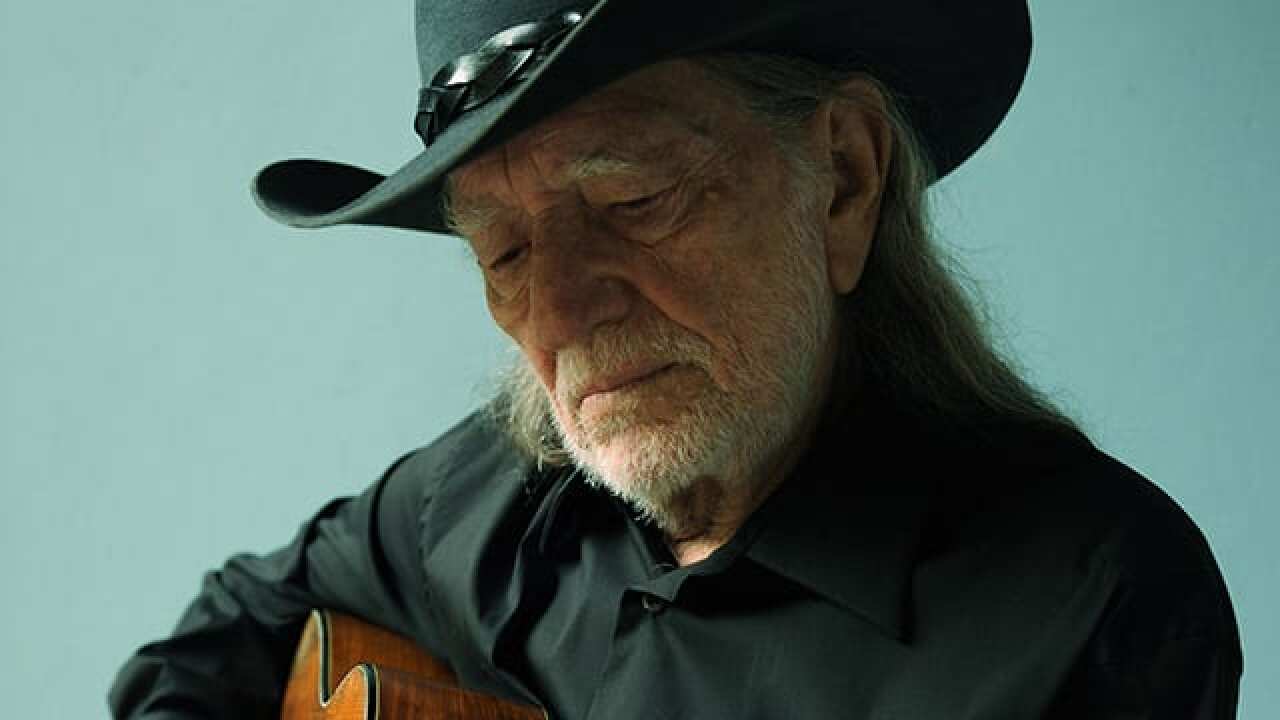 (NBC NEWS) — America's proudest pothead has decided to hang up his joint.

Willie Nelson, the country music luminary whose name is practically synonymous with lighting up, said in a recent interview that he has stopped smoking marijuana due to breathing issues.

“I have abused my lungs quite a bit in the past, so breathing is a little more difficult these days and I have to be careful," Nelson, 86, told the San Antonio television station KSAT.

"I don't smoke anymore — take better care of myself," said the Grammy-winning crooner of "On the Road Again."

Nelson is known for his braids, bandanas and fondness for buds. He is a prominent advocate for the legalization of weed, co-chairing the advisory board of the National Organization for the Reform of Marijuana Laws.

He is also one of a slew of celebrities behind a cannabis-themed business venture. Willie's Reserve, "a premium cannabis lifestyle brand," was launched in 2016 in partnership with a New York-based private equity firm.

Nelson has long touted what he sees as the medical benefits of pot, telling Rolling Stone this year that he believes he is still alive today thanks to years of smoking marijuana.

"I wouldn’t be alive. It saved my life, really. I wouldn’t have lived 85 years if I’d have kept drinking and smoking like I was when I was 30, 40 years old. I think that weed kept me from wanting to kill people," Nelson told the magazine, adding that it "probably kept a lot of people from wanting to kill me, too — out there drunk, running around."

In the interview with KSAT, Nelson — who has battled pneumonia and emphysema over the years — appeared to brush off rumors and speculation about his health.