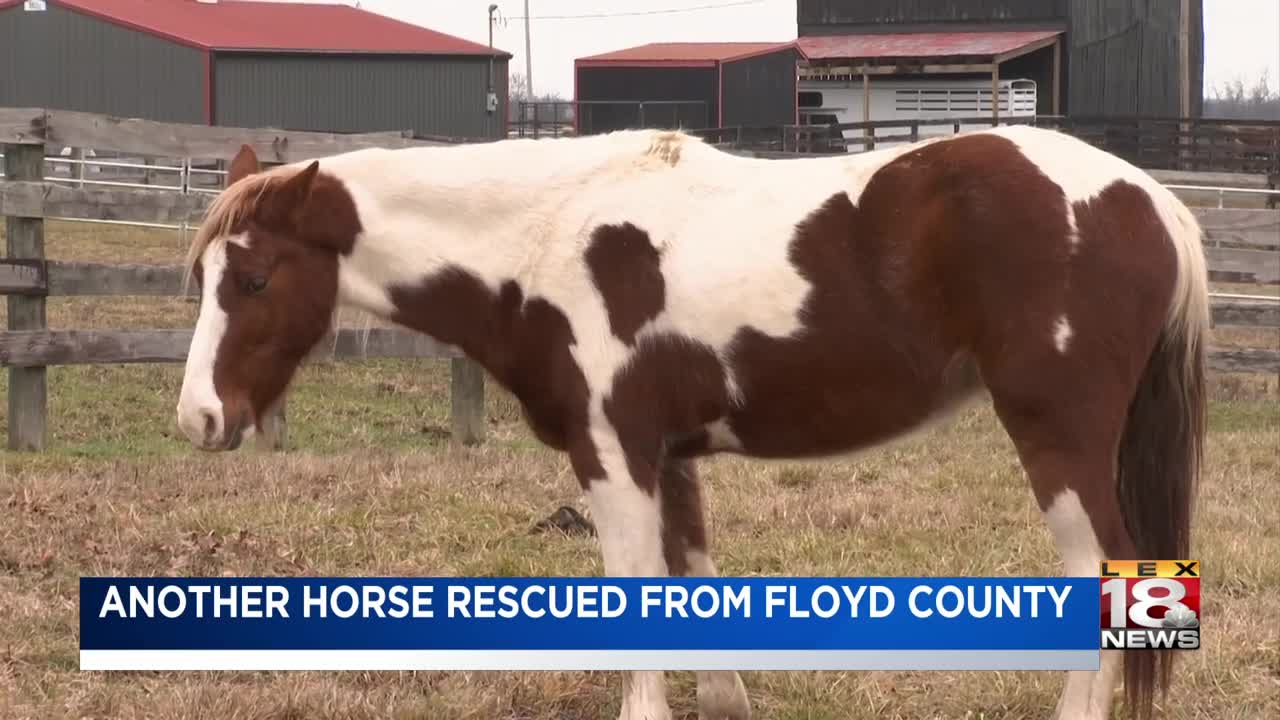 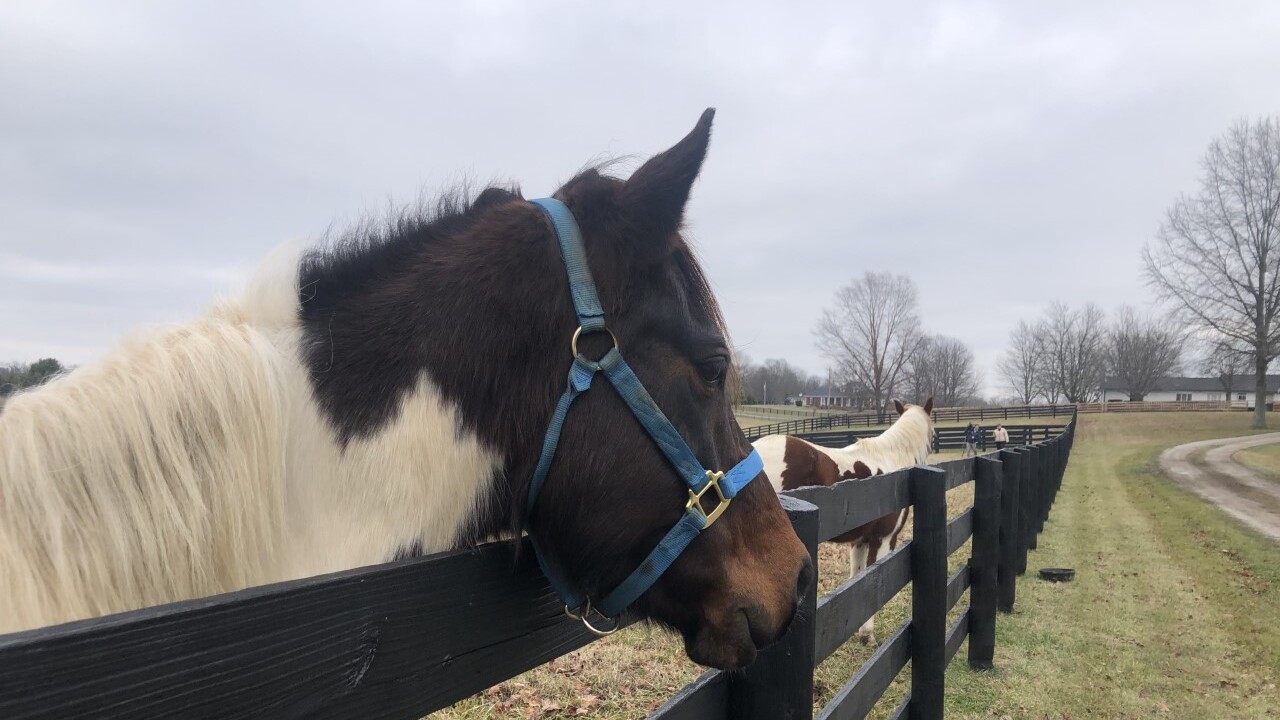 SIMPSONVILLE, Ky. (LEX 18) — A third horse has been rescued from a free roaming herd that was shot to death in Floyd County. The filly was reunited with her mother and brother at the Kentucky Humane Society's Willow Hope Farm in Simpsonville.

"She was born out on the hilltop so, she won't let us approach, so she is considered feral because she's never been handled by humans."

She is believed to be the sister to a colt, Knox, who was rescued a few weeks ago. The Kentucky Humane Society says their mother, Hope, is named after hope for finding the rest of the herd.

The caretakers say the shooting was the only human interaction the horses have had and it's been heartwarming to see their personalities grow, especially Knox. "He was so forgiving because within days, he was warming up to us," Redmon noted. "Within a week we had a halter on him. Now, he's rather obnoxious with his intent to get attention. He's very cute and very friendly and very curious."

They already have a name picked out for the filly. "One of them was Diamond. And Diamond was one of our favorite names because it represents coal under pressure. It shines under pressure, so we that felt was appropriate for her," Redmon said.

While the Humane Society cares for this growing family, the Dumas Rescue Group in Eastern Kentucky is focused on saving three surviving horses and the Floyd County Sheriff's Department is focused on finding whoever is responsible.